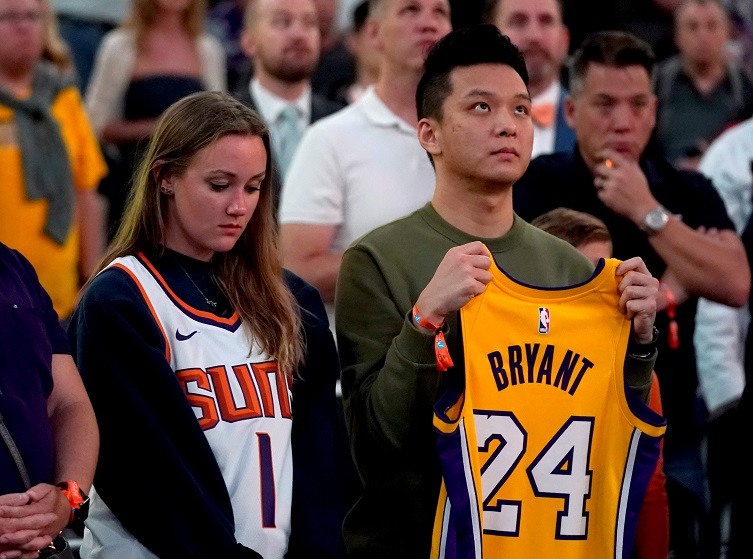 Justin Bieber expressed his intense admiration for the late Kobe Bryant by supporting the tribute art of a team of artists. The cartoon he bought started a trend that eventually benefited Kobe's Mamba foundation.

Out of Justin's good heart, he bought a Kobe-inspired art work from the owners of Idiot Box Art. After creating the one-of-a-kind piece for the 25-year old singer, Tamara Martin, Emily Bright and the other artists in their team started making miniature versions for $200 apiece.

The artists of Idiot Box Art is also donating 24 percent of the profits to the "MambaOnThree Fund."

The cartoon to remember Kobe Bryant by was made in the image of a cute brown bear wearing his signature mamba hoodie. What is pretty cool about this work of art is that it carries Kobe's first number in the hardcourt -- the number 8. The bear is also holding a basketball on one hand and is wearing a pair of Kobe's signature shoes from Nike.

Justin paid for the one-of-a-kind bigger piece for a whopping $1,200. It is one of the only five ever made. He decided to hang it up in his home alongside the skateboard decks.

However, a simple gesture to honor a basketball legend gave birth to a whole lot of help to the community that Kobe himself supported. The Kobe Foundation will be receiving part of the profit, and that surely means a lot.

In the end, the creative team was able to raise $12,480 worth of donation for the Kobe Foundation.

MambaOnThree is a foundation started by the family of the Black Mamba of the hardcourt himself, Kobe Bryant.

Apart from Kobe and his daughter Gianna, there were seven others who died in the tragic helicopter accident. The goal of the foundation is to provide support for the families of the victims who died in the crash.

Justin purchased the full-size bear in late January. The owners of the Idiot Box Art also shared a photo of their design hanging on the wall of the "Yummy" singer. The ladies behind the art piece also created pieces for the rapper Chief Keef for as much as $40,000.

The art was not the last thing Justin did to honor Kobe and his good works. He was spotted wearing a Lakers jacket while he was with his wife Hailey Baldwin Bieber out and about in New York a few days ago.

Mourning The Death of an Idol

Justin took it to social media to express his disappointment when he learned of Kobe's death.

"It can't be. You always encouraged to be Mamba. Love you man!" Justin wrote. His wife Hailey also shared a message on her feed.

"I don't even know what to say other than I am devastated to the core," Hailey wrote.