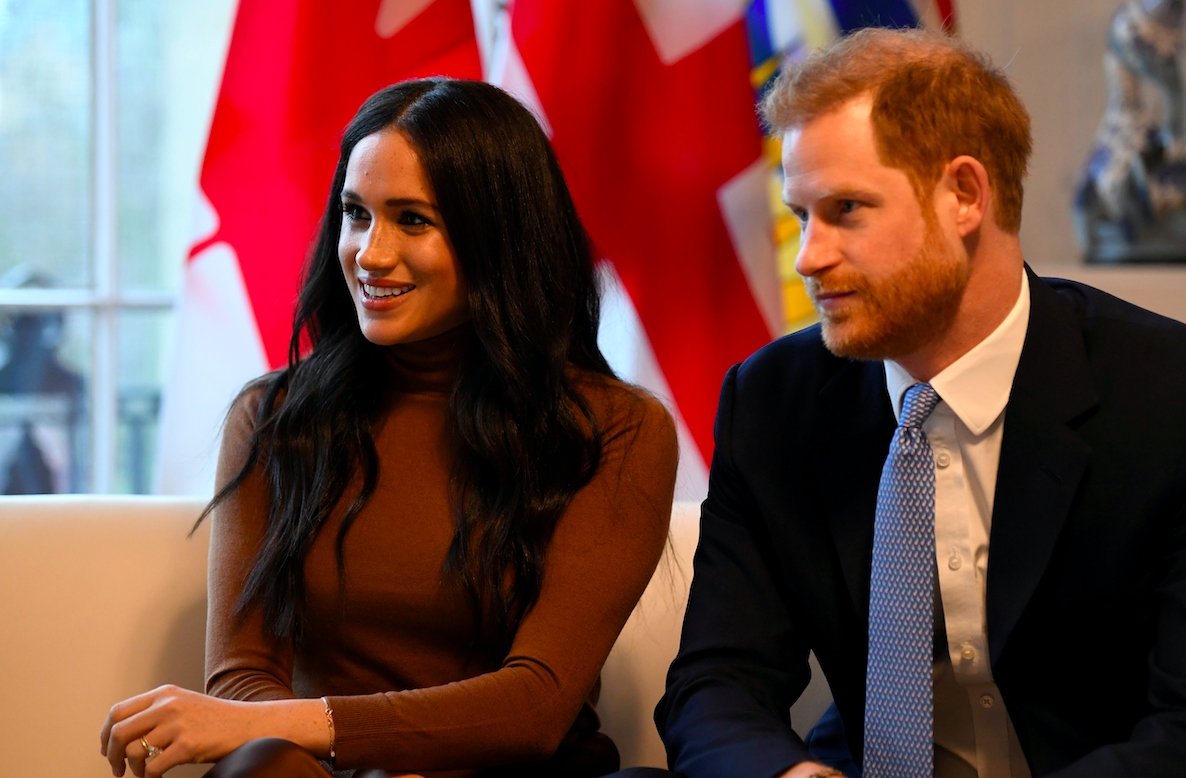 When Prince Harry and Meghan Markle stepped down as senior members of the royal family to become "financially independent," many people wondered how they are going to sustain their lavish lifestyle without the help of British taxpayer's money.

Now, a month after the scandalous "Megxit," it was reported that Prince Harry's team is having "talks" with controversial multinational investment bank Goldman Sachs. Part of a possible deal with the American bank is the royal giving a speech as part of an interview series for employees that will be broadcasted on their YouTube channel.

According to Page Six, the investment firm wants to have a partnership and future guest-speaking gig with Prince Harry for their series, "Talks at GS."

Although the firm does not pay its guest speakers, sources claim that it could pave the way for the Duke and Duchess of Sussex to establish a profitable relationship.

In the past, previous high-profile celebrities were featured, including Hillary Clinton, Gwyneth Paltrow, David Beckham and Karlie Kloss.

These speakers, eventually, have entered to fruitful relationships with several business leaders and celebrities.

The GS series began with high-profile visitors to Goldman's offices speaking to on-site staff. Eventually, the investment company began filming the presentations so all employees could watch on its internal website before deciding to make them available publicly.

More Money For The Sussexes?

PR consultant Mark Borkowski told The Mirror that by speaking to high-profile business people, the Duke and Duchess of Sussex get to earn their fortunes in the corporate world. The exposure could lead to other corporate deals and work as a "brand ambassador."

"They're going to earn fortunes, whether through speeches of ambassador work or these billion-pound handshakes," says Borkowski.

"They're going to earn fortunes, whether through speeches or ambassador work," he continued.

However, a royal insider confirmed with the Daily Mail that Prince Harry was in talks with Goldman Sachs but insisted it was "for one of his charities."

They insist that it was to benefit his charities rather than "bolster" the Sussex Royal brand, according to Mail Online.

But the talks with Goldman Sachs dates back to before their departure in November, according to The Mirror, during the time they were on their extended six-week holiday in Canada. This all happened well before the couple's divorce from Britain's royal family in January.

This report also comes after the news that Prince Harry has already earned more than $1 million to attend and speak to hundreds of billionaires at a recent JPMorgan event. He talked about having therapy and his struggles to come to terms with the death of his mother, Diana, Princess of Wales.

However, the PR expert said the couple needs to be careful about which corporations and brands they associate with.

Borkowski told The Mirror that their appearance at the JP Morgan summit was "not the best look" because some of their business dealings do not align with the Duke and Duchess of Sussexes' stated values -- particularly when it comes to their professed concerns about the environment.

The couple has mostly kept to themselves after their move from Britain to North America, which provided a break from palace protocol and constant press scrutiny. However, it may have created more distance from their old lives than they initially sought.

READ MORE: Queen Elizabeth to Abdicate in 2020: Biggest Evidence Yet!