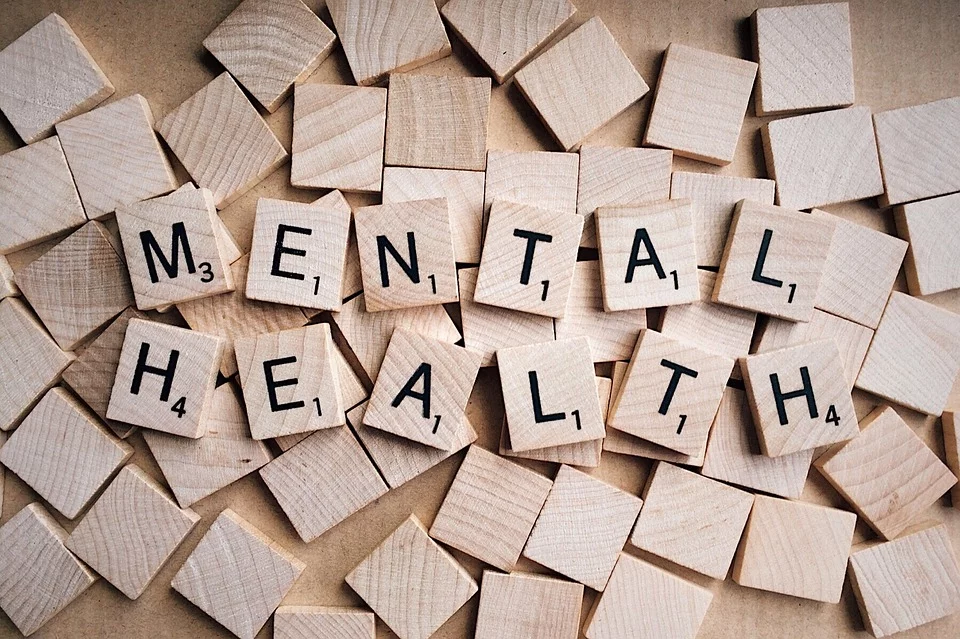 Apparently, Pete Davidson lived by the alias "Howard" while he was in rehab trying to get over his mental healh issues.

During his latest comedy set in New York, Pete came clean and admitted that he sought professional help amidst the rumors that he and Kaia Gerber have broken up. The Saturday Night Live alum made the revelation during his performance at his sold-out show in Carolines Broadway.

Davidson admitted that the jokes he was delivering at the show were written during his stay at the Sierra Tucson Treatment Center in Arizona. He also revealed that while he was there, he lived by the name "Howard" and spent most of his time with the other attendees who smoked cigarettes.

Pete, funny enough, referred to them as the "butt spot."

The comedian also poked fun at his thoughts of killing himself, jokingly saying he has "at least five more years to go" before committing suicide as he promised himself that he will not do it until the New York Knicks win the NBA championship.

In the December episode of SNL hosted by the one and only Eddie Murphy, Davidson announced (in a joking manner) that he is considering going to rehab.

Pete -- who has always been open about dealing with depression, anxiety and thoughts of suicide -- said that he would be "going on a vacation, where, like insurance pays for some of it, and they take your phone and shoelaces."

The joke sparked rumors that he and then girlfriend Kaia Gerber were having some relationship trouble. When the New Year came, his mental health issues also contributed to putting an end to his fling with the young model.

Early this year, E! News reported that Davidson will be seeking professional help for his mental health concerns and that it had to happen soon because it could not wait.

Another source told the same publication that Pete would be in a program that would not allow him to communicate with Kaia. At that time, sources close to gerber revealed that the young model "doesn't know if she wants to continue in their relationship."

The sources close to the model said that Kaia has been a witness to Pete's mental health struggles, and it scared her. "She wasn't sure it was something she could handle," the source added.

Pete  has been open about his mental health concerns. In an interview, he once told Howard Stern that when he was only nine years old, he tried to drown himself.

Davidson is also one of the few brave celebrities who talk about their mental health issues on social media.

Although his job as a comedian puts him in a situation where he could joke about things or talk heavy issues lightly, Davidson has been very vocal about the importance of dealing with mental health. More importantly, he wants to send a message to all those who are struggling like him that it is okay to get help.