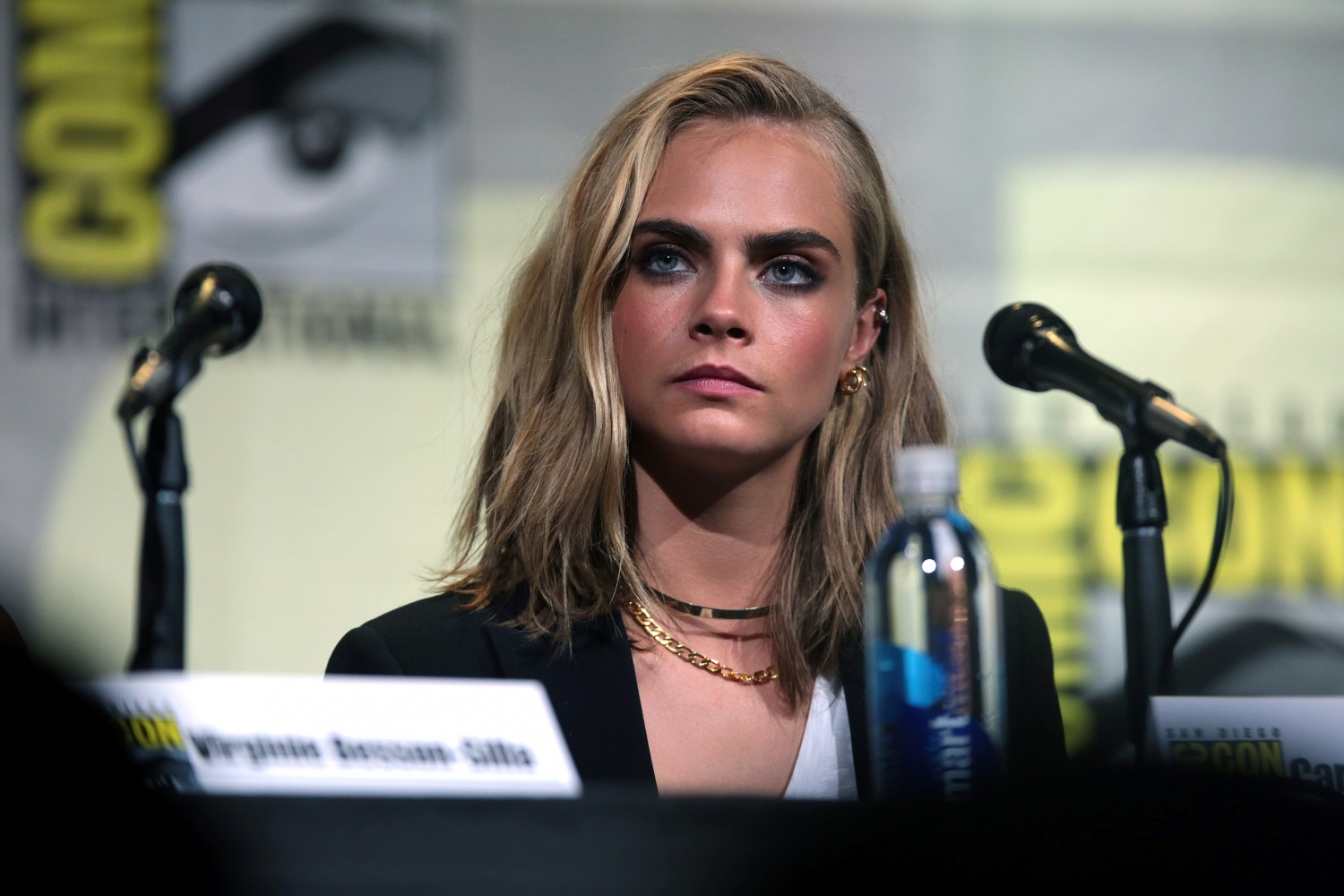 Cara Delevingne does not have any plans to hug it out with Justin Bieber, most especially after she got the last place on his particular ranking.

Cara called out Justin after he appeared on "The Late Late Show with James Corden." The 25-year-old "Yummy singer" revealed during the interview that Cara is his least favorite among Hailey Bieber's friends.

"What Did Justin Mean?"

It is worth noting that Corden only gave Hailey's husband three options -- Gigi Hadid, Kendall Jenner, and Cara -- before he asked Justin to rank them.

If he had refused to answer, he would eat one of Corden's Fear Factor menu, which included a bull's genitalia and fish eyeballs.

"Kendall, Gigi, Cara Delevigne," Justin responded before explaining his ranking and clarifying that he did not intend to say "Screw Cara."

Although Justin made it clear that he does not have anything against the "Paper Towns" actress, his response obviously got into her nerves.

Cara Wants Justin to "Unblock" Her

Delevingne responded by posting Justin's interview clip on Instagram. She also included a photo of Bieber looking amazed by her during her walk on the runway and a selfie of them hanging out together.

"Now vs. Then. If you have nothing against me, then why don't you unblock me?," Cara captioned the post.

View this post on Instagram
Now vs. Then If you have nothing against me, then why don't you unblock me? Love you @haileybieber - he should have just eaten the bull penis. A post shared by  Cara Delevingne (@caradelevingne) on Feb 21, 2020 at 8:39am PST

Cara also mentioned Hailey's Instagram account before suggesting that Justin should have refused to answer and ate the bull's genital part instead.

Ashley Benson, Cara's girlfriend, commented a crying emoji and then a face with tears of joy emoji. She also liked the post to support the model.

It was not the first time Cara called out Justin. Previously, the British Fashion Awards "Model of the Year" also criticized Bieber after he supported Scooter Braun -- who was accused by Taylor Swift of doing bad business.

"I wish you spent less time sticking up for men and more time trying to understand women and respecting their valid reactions," Delevingne wrote. "As a married man, you should be lifting women up instead of tearing them down because you are threatened."

As soon as she posted her opinion on her own Instagram, Cara immediately received a massive backlash from Justin and Hailey's fans.

One fan said, "you're being a drama queen [clown emoji], he was JOKING and said he has NOTHING AGAINST YOU. Why are you so mad when you aren't even his friend?"

"Kendall: his closet friend since like 2017. Gigi: her and her family helped him when he got diagnosed with lyme. Cara: shades him," another fan explained.

In addition, another Instagram user addressed her demand for Justin to unblock her and told Cara that Justin had a valid reason why he blocked her.