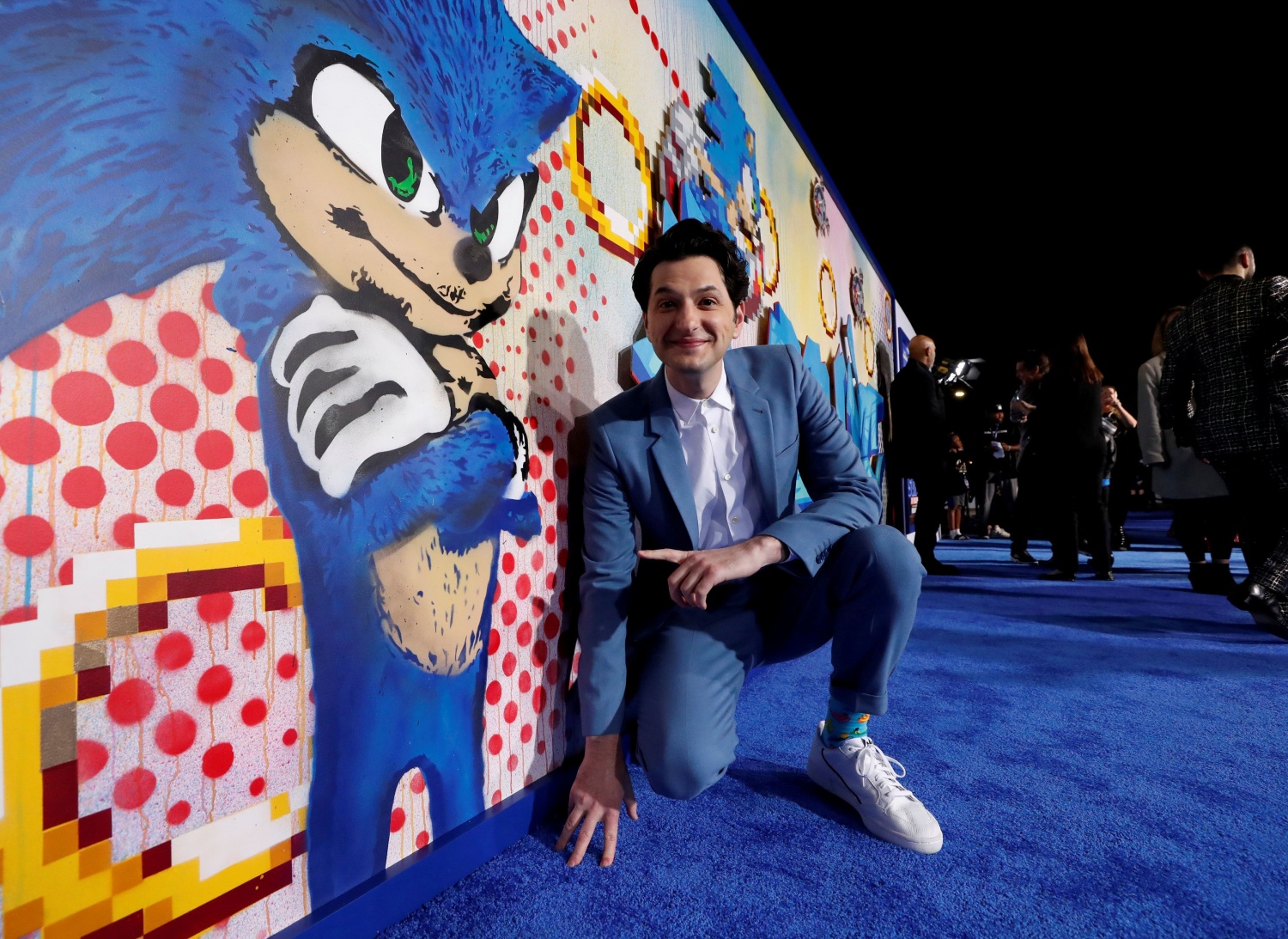 "Sonic the Hedgehog" continues to surprise the entertainment industry as it gained another milestone following its opening weekend success.

After "Sonic the Hedgehog" grabbed the all-time record for the best opening weekend for a video game film, it climbed even more to the top of the box office on its second weekend.

Following its success beginning in the United States, the action-adventure comedy film seized another $26.3 million on its 10 day to push its total box office sales to $106.6 million.

It is worth noting though that the latest sales are only 35 percent of its record-breaking $70 million opening weekend in the U.S.

However, what made its success even more exceptional was the fact that Sonic was initially projected to scoop up only $41-47 million domestically in its opening. Sure enough, the film significantly surpassed predictions.

In addition, the movie also cashed in another $38.3 million from the international market. This helped the sales of "Sonic the Hedgehog" to skyrocket to $200 million worldwide.

With the strong impression the movie left, the 1990s Japanese Animer character is already two steps away from becoming the most successful video game film of all time.

Currently, the 2016 film "Warcraft" stays at the top with $439 million worldwide box office sales, with "Detective Pikachu" at second place with its $433 million record.

Despite its domestic and international triumph, "Sonic the Hedgehog" could have earned more if only the film was successfully launched in China on time.

The sales were expected to be improved even further with a release in China on February 28. However, Paramount Pictures took a step back and delayed the release in the country due to ongoing concerns about the Coronavirus.

Paramount, the studio who acquired the "Sonic the Hedgehog" from Sony in 2017, confirmed the postponement through a statement they sent to The Hollywood Reporter.

"Due to the current Coronavirus situation, the China release date of the film Sonic the Hedgehog will be postponed, and we will re-announce the new release date at a later time," the film studio stated.

"Sonic will only be slowing down his pace temporarily, and we look forward to bringing him zooming onto the big screen in China once it is appropriate to do so."

They also took the chance to send their gratitude toward the healthcare workers who have been helping the country fight the outbreak of the Coronavirus.

The novel coronavirus or SARS-CoV-2 first appeared in China's Hubei province. Because of the emergence of COVID-19, the premieres for all films and most China's other movie releases have been canceled in the whole country.

Since China is the world's second-largest movie market globally, its temporary shutdown will massively bring negative impact not only to the video game film's sales but to the whole global box office results.

"Sonic the Hedgehog" is not the only film of Paramount who got a delay in release. Recently, they also shut down production on the new Mission Impossible movie in Venice, Italy, due to the same outbreak.

READ MORE: Top 5 Animated Movies To Feed Your Eyes With This 2020