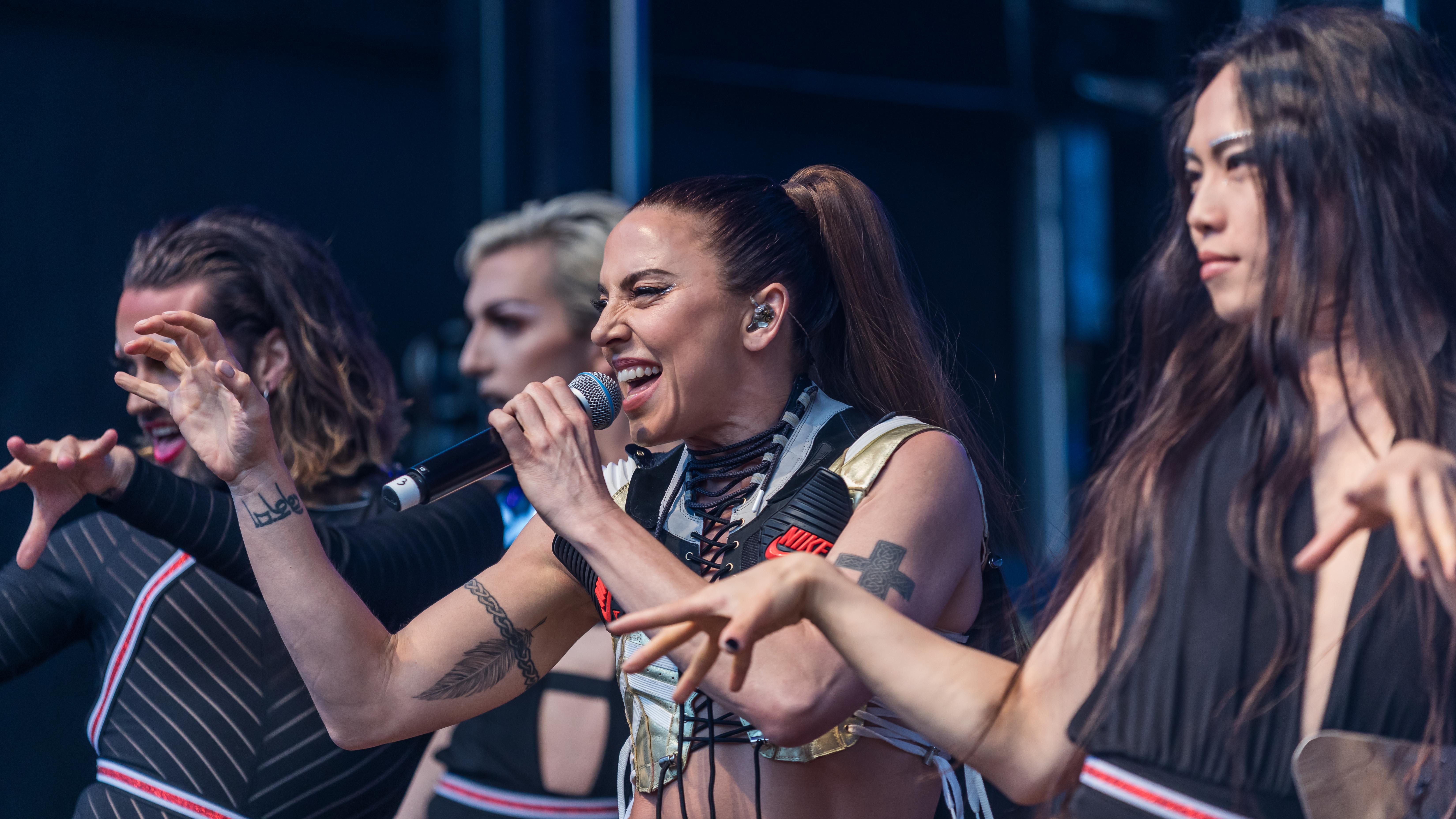 Spice Girls dominated the world in the mid-90s and it was also the height of British Pop in the music scene. From sold-out concerts, box office movies and various awards and recognition, clearly it was a "spice world invasion".

Since then, the British girl group made a name for themselves. However, four years after their success, the group called it quits in 2000.

Fast forward to this year, Mel C recalled her ups and downs with the group.

In her candid interview with BBC Radio show "Desert Island Discs,"she revealed her "clash" with Victoria Beckham that almost led to her being kicked out of the group.

"We'd all had a few bevvies and on the way out there was a little scuffle between myself and Victoria. I was told if that behaviour ever happened again, then I would be out," Mel C shared.

The 46-year-old singer-songwriter added that after the group's managers threatened to throw her out of the iconic pop group, she became hard on herself that led her to break down.

Sporty Spice, whose real name is Melanie Jayne Chisholm, admitted that the pressure to become perfect has taken a toll on her health. While Spice Girls continued their success, Mel C suffered from eating disorders and depression.

"I had to be so strict with myself after that, in case I messed it up. What made it so devastating was how important I realized it was to me," Chisholm said.

"I was described as the plain one at the back. So I tried to make myself perfect. I ended up making myself really ill. I was anorexic for a few years. I was exercising obsessively and I ended up being incredibly depressed. I was in denial."

Me C has been vocal about her struggles with depression and eating disorders. In 2016, she also mentioned that she had a hard time coping up with fame and that being in the spotlight made her feel insecure about her body.

Later on, she realized she had to do something before it is too late. That was the time she got active with sports, therapies and a holistic approach.

Now that she is a mother to an 11-year-old daughter named Scarlet, she acknowledged that being a parent "made her braver".

This pertains to her separation from property developer Thomas Starr after their 10-year relationship. Though it was not easy for both Mel C and Scarlet, she thanked her daughter for giving her strength to leave Starr.

Sporty Spice may have lost, but she has found new love with fitness fanatic Joe Marshall after dating six years ago.

The event commenced in Manchester and ended in London, England. Sadly Victoria Beckham was not able to attend the said reunion.