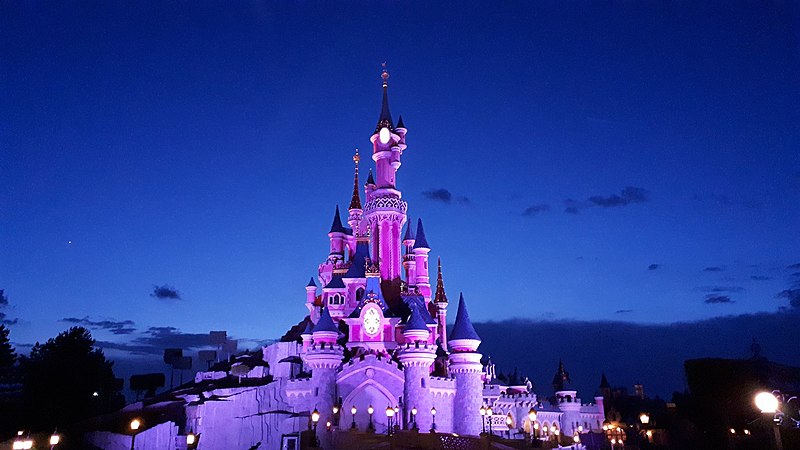 During the past five years, Disney has been giving its loyal fans a treat of turning classic Disney films into live-action movies. From Cinderella, Beauty and The Beast, Alladin, and Lion King, everything just gets better.

This year, fans are looking forward to seeing how the animated-film giant will bring the story of "Mulan" to life. The live-action version of Mulan is set to hit the theaters this coming March 27. But even before the big-screen premiere, it looks like hopeless romantic fans will have nothing to look forward to.

The animated version of Mulan was first introduced to fans back in 1998. It received a massive appreciation and love as it is the first time that Disney used an Asian character to be a legitimate Disney Princess.

The story is based on a traditional Chinese folktale that follows the story of a fearless young woman named "Mulan," who was brave enough to break the rules for the sake of her family.

Mulan faced a difficult decision of staying true to her culture of having women stay at home while men defend their land from invaders. But due to her father's illness, Mulan decided to step up and disguise as a man to prevent her ailing father from joining the army protecting the motherland from northern invaders.

"It Does Not Feel Right"

While fans are still a month away from seeing this badass Disney princess come to life, the creators of "Mulan" already revealed that a romantic part of the film was removed.

According to The Hollywood Reporter, Disney had an initial screening of the film together with the local executives and several Chinese audiences. In the original cut they saw, the live-action features a romantic kiss between Mulan (played by Liu Yifei) and her love interest, Chen Honghui (played by Yoson An) on a bridge as they part ways.

However, the audience did not approve of the kissing scene and thought that it does not feel right on their part.

Mulan director Niki Caro explained: "It was very beautiful, but the China office went, 'No, you can't, that doesn't feel right to the Chinese people. So we took it out."

Disney's most-expensive live-action adaptation yet with a whopping $200 million budget has been facing controversies even before its cinema debut.

Earlier this year, some people are threatening to boycott the film after "Mulan" lead star Liu Yifei openly expressed his political opinion on social media.

In the Chinese version of Twitter called "Weibo," the Chinese-American actress voiced out her support for police brutality over protesters fighting for democracy in Hong Kong.

Fans are also not pleased when the film dumped the character of Mulan's love interest, Li Shang, and replaced him with a new character Chen Honghui.

According to a Daily Mail report, despite being Mulan's commander, fans perceived Li's character as bisexual, leading for the said character to be excluded in the live-action version.