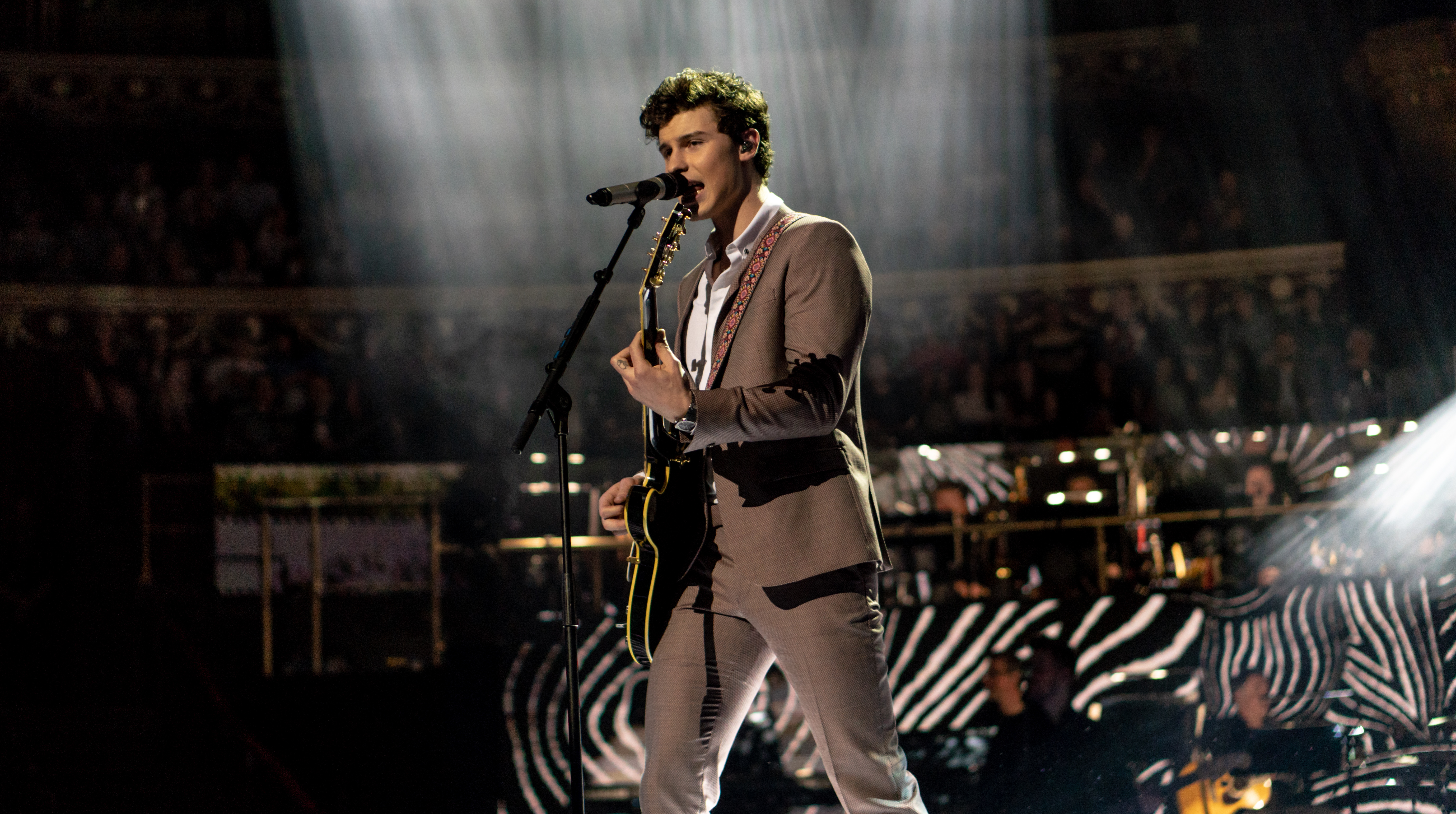 Being in a relationship in your twenties while at the height of your career is quite overwhelming. There should be an optimal balance between work and maintaining personal time.

As for the "Havana" hitmaker, Camila Cabello, she opened about her relationship with current beau, Shawn Mendes and how "exhausting" it is to be in love.

Is Her Relationship with Shawn Mendes Exhausting?

During her interview with Jimmy Hill at Global Awards 2020 in London last March 6, the pop star was asked if there's an upcoming collaboration for her and Mendez anytime soon.

"I want more, we want more but honestly we're being in our twenties," the singer replied.

When Hill asked if Cabello and Mendez are "too busy" with their respective careers, the singer immediately explained that her relationship with fellow singer and "Treat You Better" star is not always a walk in the park.

"No, not even like that. Just like being in love is exhausting, it takes it out of you."

Cabello added, "We can't even go to the studio, we can't, yeah. We're trying to calm down!"

Hill jokingly asked if it's "Too busy in other ways?" to which the 23-year old singer replied: "No, no. I meant emotionally! Dang it."

In the same interview, the pop star also commented on his boyfriend's new look sporting facial hair that transformed his boy next door aura to a dashing debonair.

"I won't say that that's my influence, but I really like it," she admitted. "I think he likes it, but he's never had it this long before and I'm just like, 'don't shave it, I like it.'"

The former Fifth Harmony member stuns the crows as she opened for The Global Awards 2020 performing her "Havana" remix while wearing a fluorescent yellow school uniform and thigh high boots.

The birthday girl wore a purple long sleeved cropped top flaunting her toned abs while topping off the look with jogger pants and boots.

She also shared a series of video clips through her Instagram Stories, where it revealed a cake in the style of the pumpkin carriage from Cinderella and a huge ice sculpture forming a towering stiletto heel.

Her big day would not be complete without Shawn Mendes who travelled to the UK just to celebrate her birthday.

Camilla Will Play the Role of "Cinderella"

The 23-year old pop star took to Instagram to thank her fans for all the heartwarming greetings. She also took the time to urge her followers to support her advocacy with Save the Children.

The live-action Disney reboot is featuring the "My Oh My" singer as Cinderella along with other notable actors such as broadway star, Idina Menzel as the stepmother, Nicholas Galitzine as Prince Robert, award winning actor, Pierce Brosnan as King Rowan and Billy Porter as the "genderless" Fairy Godmother.