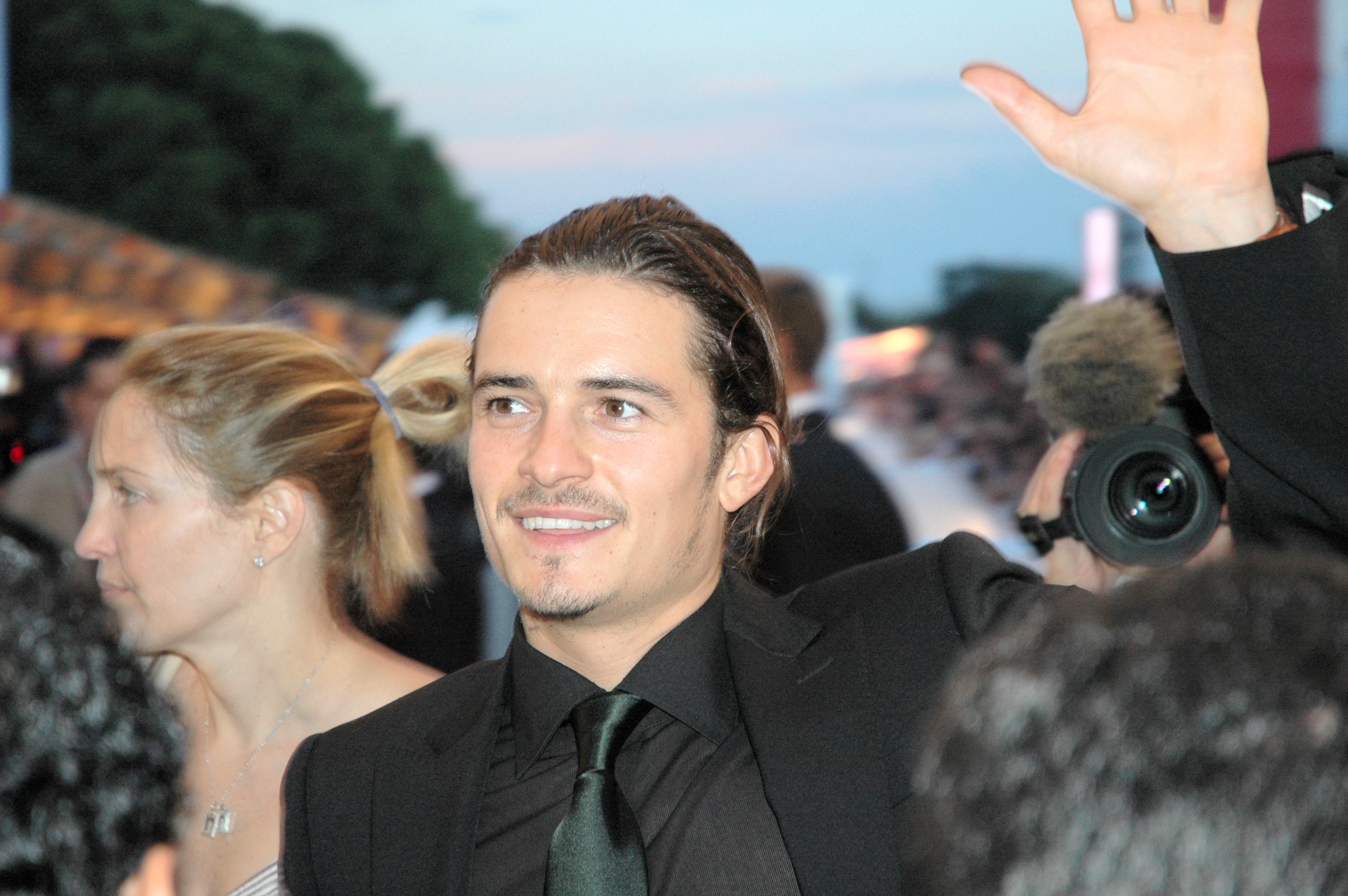 Orlando Bloom managed to establish himself as one of Hollywood's most sought-after leading men, particularly for his role as Paris in the 2004 movie "Troy" and as Legolas in the blockbuster film series "The Lord of the Rings."

Despite his matinee status, however, Bloom admitted he had a problem with building a strong romantic relationship.

In an interview with a British news agency The Sunday Times, the 43-year-old actor revealed that he made a vow to abstain from any sexual activity for six months before meeting his now-fiancée Katy Perry.

Bloom also explained that a close friend suggested undergoing celibacy for a short period of time to see if he wanted to make a relationship his priority.

This came after the "Kingdom of Heaven" star admitted to his friend, surfer Laird Hamilton, that he "wasn't happy."

"If you want to be serious about a relationship, go celibate for a few months and figure it out,'" Bloom sid about the advice he received from his friend. "It takes away the idea of going to a party and thinking, 'Who am I going to meet?' I was suddenly, like, 'Oh, I can have a relationship with a woman that is just friends.'"

With his "pretty boy" looks, it seems impossible and a bit challenging on his part; however, he finds himself exceeding his expectations.

"I was going to do three months, but I was really enjoying the way I was relating to women, and to the feminine within myself," Bloom mentioned in his interview. "I know that sounds crazy."

The host asked whether he would also entertain himself with pornography, but the actor admitted that he "completely did nothing."

Bloom added that he sees it as unhealthy because it is "super-disruptive to your sex life, to your libido" and childhood development.

Clearly, the British actor's perspective changed when he met Perry at the 2016 Golden Globes after-party where they were spotted getting super cozy.

After their rumored on-again and off-again relationship, the two decided to take it to the next level when the "Romans" star proposed to Perry on Valentine's day in 2019.

The "California Girls" hitmaker posted a photo of her and Bloom sporting a massive flower-shaped pink diamond on her left finger.

After three months from her engagement day, Perry shared how the actor proposed to her.

According to the 35-year-old pop star, she had a scheduled work on that day but she planned to meet Bloom in an Italian restaurant to have dinner.  She knew that something is going on because she saw his beau with a clean-shaven face and not wearing his all-time fave tennis shoes.

"I got on a helicopter and he asked me to marry him, and then we landed on this building and then went downstairs and my family and friends were there and the most flowers you've ever seen," Perry continued.

Earlier this month, the pop star revealed that she is having her first baby with Bloom.

In her latest music video for "Never Worn White," a very pregnant Katy was seen cradling his beautiful baby bump while wearing a white bandeau and sheer dress.