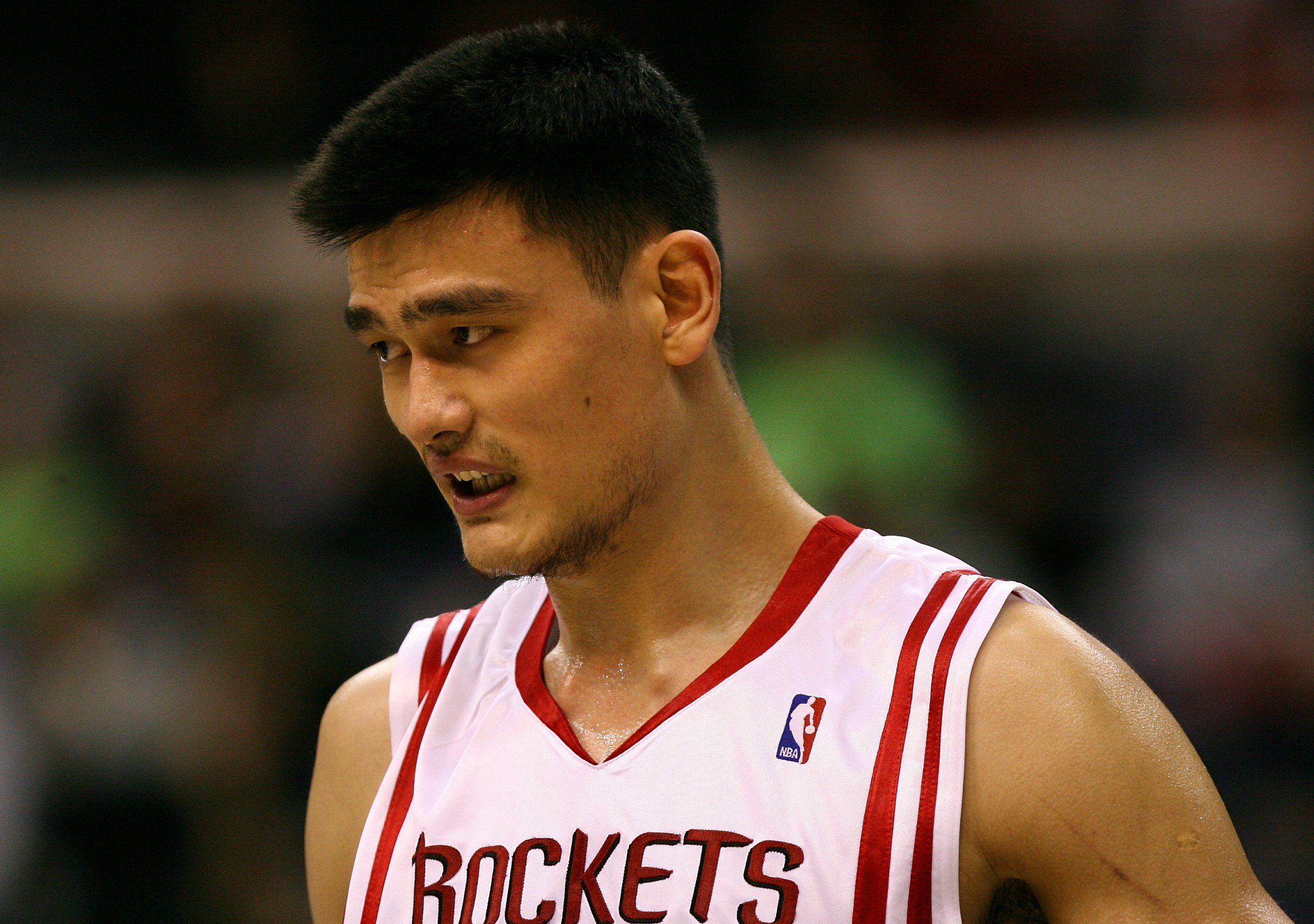 A lot of Twitter users almost suffered from heart attack after they saw Yao Ming's name on the trending list -- leading them to think the NBA icon caught the coronavirus.

On Thursday, basketball fans flocked on Twitter after they found Yao Ming's name on the social media platform and shared how much its scared them.

Since then name of the 39-year-old retired professional basketball player appeared from nowhere, netizens thought that he ended up like Kevin Durant and the other NBA players who have tested positive for COVID-19.

One of the top commenters said, "Saw Yao Ming Trending and thought he caught the Coronavirus, but he's chillin."

Another fan jokingly suggested that Twitter should remove the trending list for now since whenever they see an athlete or celebrity's name on the social media site, it has always been followed by either positive of the coronavirus or on quarantine.

To recall, a few days ago, Kevin Durant also became the talk of the town after it was confirmed that he and three other players from the Brooklyn Nets caught the disease.

On Tuesday afternoon, the organization also released an announcement through a press release that only one player among the four infected players is exhibiting symptoms while the remaining three are asymptomatic.

Durant and his three other teammates followed the list of tested positive players such as Utah Jazz center Rudy Gobert and Donovan Mitchell, and Detroit Pistons big man Christian Wood.

Why Is He Trending?!

It only took a few hours for fans to find the culprit behind this playful crime, and they realized that it all started with a fake alley-oop list!

On March 19, a Twitter user with a username @Mo0seSZN posted a game online wherein the followers should complete a sentence by filling the blanks with basketball players' names.

The caption said, "Your (Birth month) has to throw an Alley-Oop to your (Birth day) to win the game. Did you win?"

As of this writing, the post has gained 995 retweets and 6,800 likes -- which was more than enough to make Yao Ming's name trending.

One netizen who saw the Twitter game wrote, "The fact that Yao Ming, Deandre Jordan, Rondo, and Nate Robinson are trending cause of a fake alley oop list shows niggas need sports back ASAP!"

But the fan's wish seems to be impossible now since the NBA canceled its operations and suspended the 2019-2020 season since March 12.

NBA fans appeared to have already enough news about players catching the disease one by one.

Since they could not take more of it anymore, fans also wrote how their anxieties had been shooed away and finally got to breathe freely and easily.

One commenter uttered, "Saw @YaoMing was trending and thought for sure my mans caught COVID19. Thank goodness that is not the case."

"Sseeing Yao Ming trending but then finding out he's aye okay and living his 7'6 life," another one shared. "I'm glad everyone is just as concerned as I was lmao."