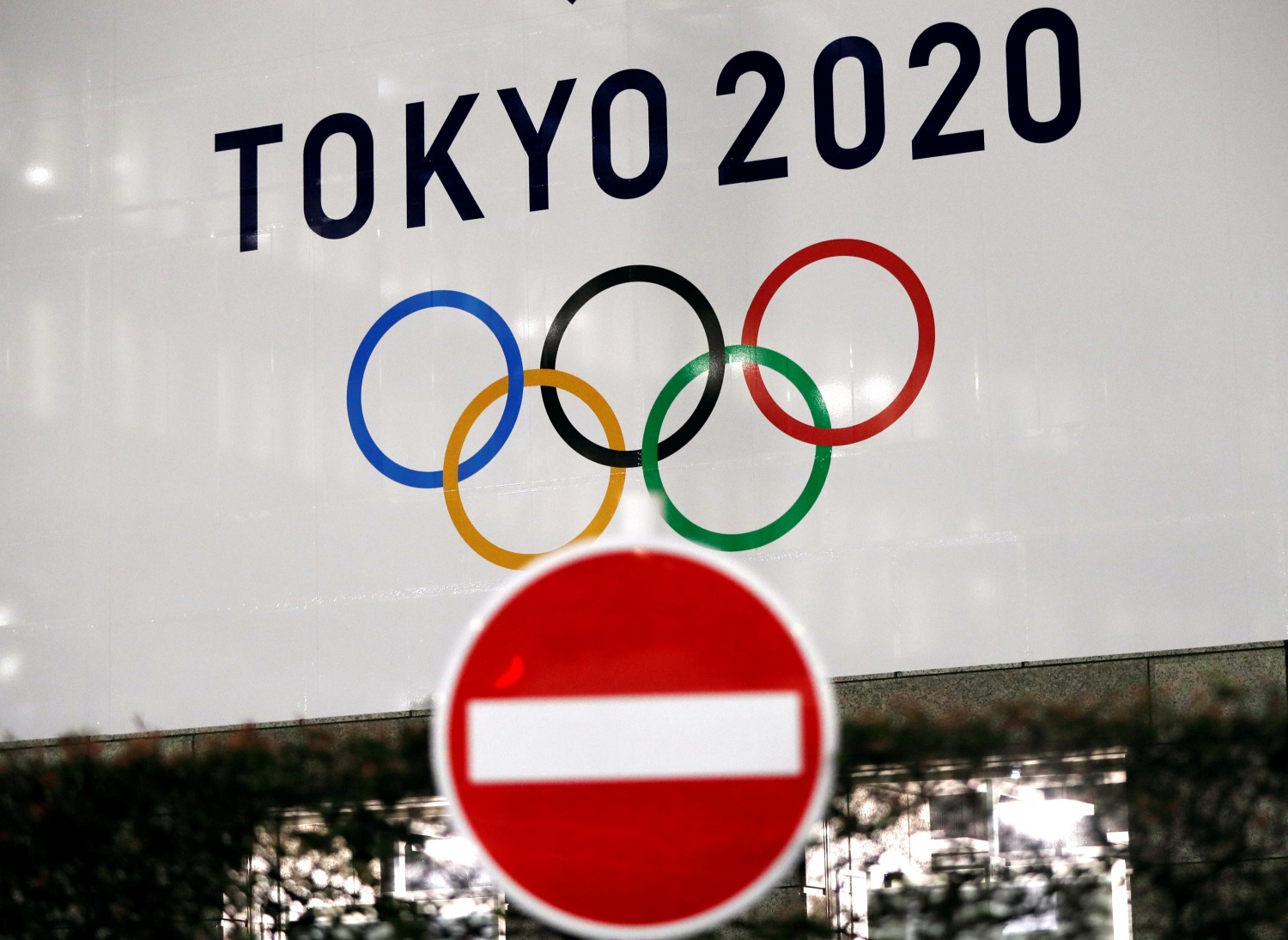 Aside from concert tours, music festivals, and film and TV productions, another major sporting event has joined the growing number of postponed events due to novel coronavirus scare.

In an interview with USA Today Sports, the veteran International Olympic Committee (IOC) member Dick Pound revealed that the 2020 Tokyo Olympic Games would be canceled and moved to another date because of the ongoing global health crisis.

"On the basis of the information the IOC has, (the) postponement has been decided," Pound said in a phone interview on Monday.

Initially, the major sporting event is scheduled to take place in Japan's capital and will open this coming July 24, 2020.

"The parameters going forward have not been determined, but the games are not going to start on July 24, that much I know," Pound added.

The 78-year-old Canadian, who is considered the most influential member of the IOC, revealed that the Olympics might be moved to 2021.

He said that the IOC will announce their next step soon as the details of the cancellation will still be worked out in the next four weeks.

"It will come in stages," Pound said. "We will postpone this and begin to deal with all the ramifications of moving this, which are immense."

"We can't see any way that this can go ahead as things are constituted," said Chairman Hugh Robertson in an interview with BBC.

Over the weekend, over 5,683 people in the United Kingdom have tested positive from coronavirus, while 281 already died from it.

"I think it is very simple. If the virus continues as predicted by the government, I don't think there is any way we can send a team," Robertson said.

The spokesperson explained that there is no way team Great Britain could prepare for the Olympics as training facilities in the country are currently closed due to the global pandemic. He added that the team also thinks it is inappropriate to hold an Olympic Games during a global health crisis like this.

When asked to comment about Pound's statement, IOC spokesman Mark Adams said: "It is the right of every IOC member to interpret the decision of the IOC executive board which was announced," referring to IOC president Thomas Bach's announcement last Sunday.

In the letter, Bach said that they are already exploring other ways to stage the game or postpone it. They are also looking into making a final decision, which will be announced in the next four weeks.

Bach emphasized that IOC has ruled out canceling the Olympics, as stated by Japanese officials, including Prime Minister Shinzo Abe.