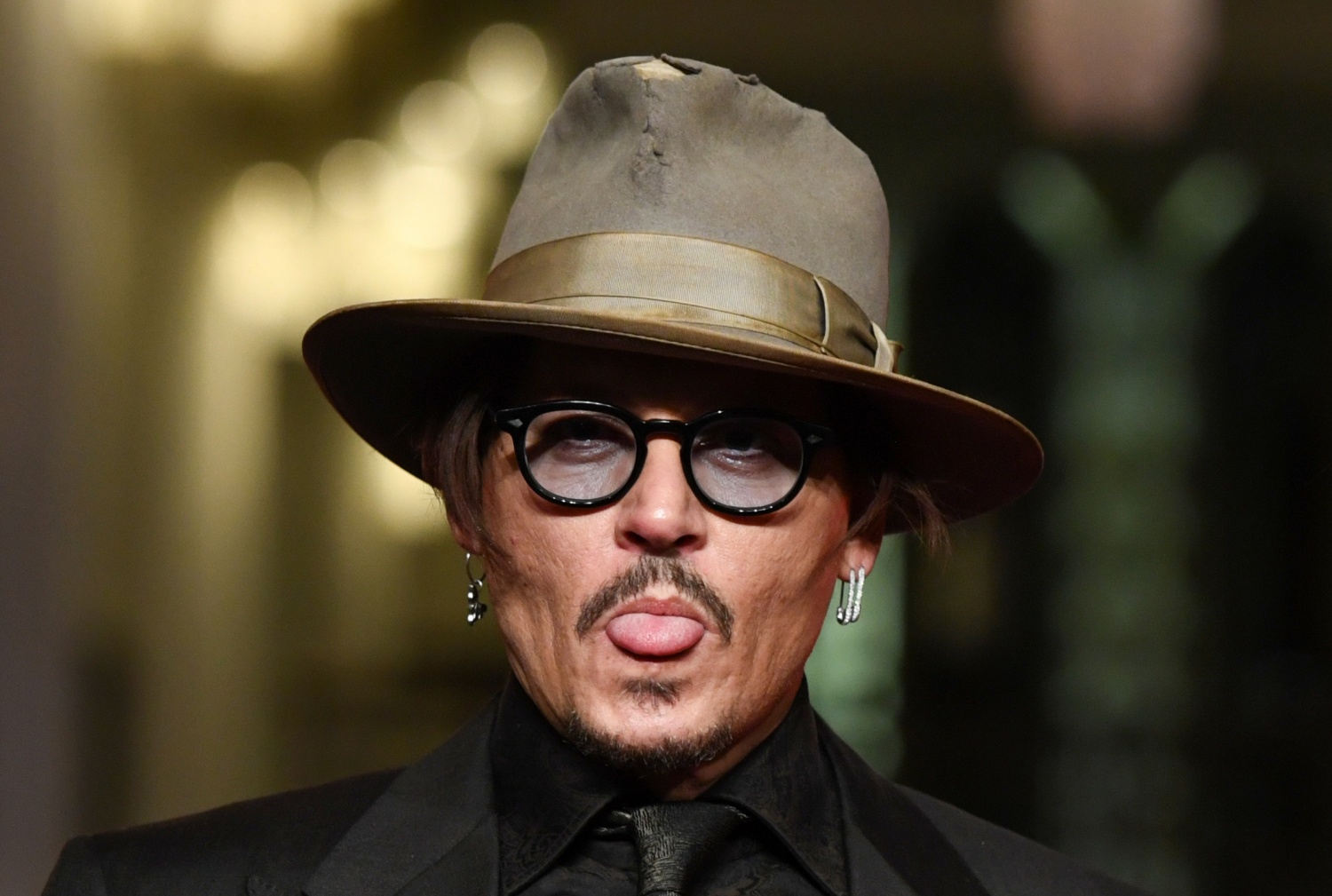 Since the re-emergence of the domestic violence case between the former couple, Depp's friends and co-stars have been sending him the support he deserves and needs.

This time, actor Javier Bardem assured he got the back of the "Pirates of the Caribbean" actor.

In Bardem's declaration obtained by The Blast, he stood for Depp and said that he does not believe that the actor is a violent person since he showed nothing but a respectful attitude towards him and those around them.

"I love Johnny. He has always been a true gentleman and an extremely generous and caring friend to my family and myself," the 51-year-old "No Country for Old Men" actor began.

Bardem previously worked with the "Edward Scissorhands" star in two movies, including "Pirates Of The Caribbean: Dead Men Tell No Tales."

In such a short period of time, it was enough for the Spanish actor to describe him as a loving man, most especially when Depp also respected every single member of the crew.

He declared that he chose to support Depp since he has always been genuinely caring and a loving co-star in his eyes. Depp also reportedly never failed to extend his hand to anyone to help them.

Due to these exemplary attitudes that the "Charlie and the Chocolate Factory" actor has, Bardem believed that Depp is a good human being who is being enclosed in Heard's lies and manipulations.

"Through his music, through his acting, through his silence. This means a lot. Thank you, Johnny. Millions of others like me love you deeply," Braden said in a message sent to Depp.

In the end, the actor stated that he is more than willing to testify in Depp's defense.

His declaration came after his wife, Penelope Cruz, also penned her defense in support of Depp.

Earlier this month, The Blast also got Cruz' declaration where she stated that the Depp never displayed any violent behavior.

According to the 45-year-old "Vicky Cristina Barcelona" actress, Depp has never been violent to her -- whether in a social or professional setting. She also added in her declaration that she was only 19 years old when she started to work with him.

Like her husband, she starred in many hit films with Depp, including "Pirates of the Caribbean: On Stranger Tides" and "Murder on the Orient Express."

"I've always been impressed by his kindness, his brilliant mind, his talent, and his peculiar sense of humor," the actress wrote. "I've seen Johnny in so many situations, and he is always kind to everyone around. He is one of the most generous people I know."

Though they have a huge gap in terms of age, the actress claimed that they have built a good relationship not only as co-stars but as friends as well.

Cruz also took a chance to oppose what the "Aquaman" star claimed. In the end, she said that Heard's description of her ex-husband was "wildly different" from the Depp she knew.