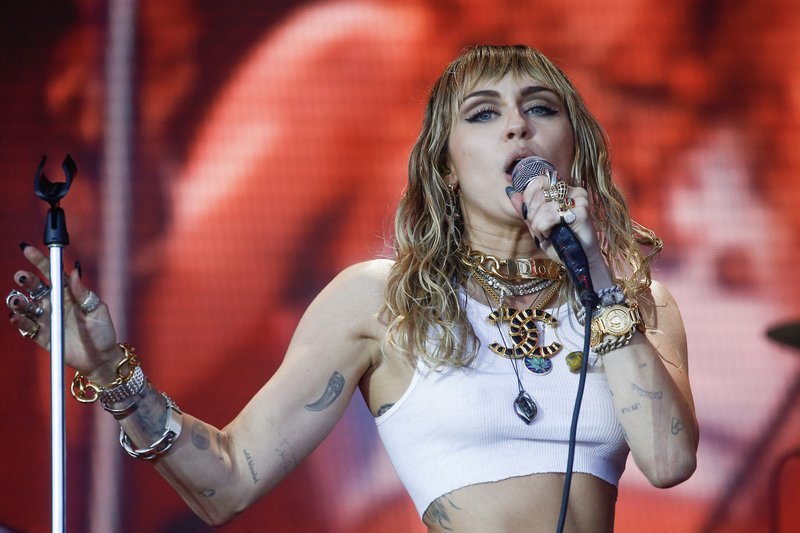 As the major cities have announced stay-at-home orders and implemented strict protocols regarding lockdown, this resulted in a large chunk of the world's population restricted in four corners of their homes.

Although most people cope up by doing things that they have never done during the pre-lockdown period, like reading books, binge-watching their favorite series on Netflix, or just simply taking long and relaxing baths. Others are having a hard time being isolated and barred from doing their daily activities.

Following this, science suggests that detachment to the outside world may result in prolonged loneliness and anxiety.

Popstar Miley Cyrus has opened up about her experience while undergoing self-isolation and its negative impact on her mental health.

During her interview with Zane Lowe on Apple Music via FaceTime, the 27-year-old singer revealed that she suffered from a panic attack after being locked down in her home amid the coronavirus pandemic.

The singer also admits that she feels fortunate that she is living in a safe place; however, the "Don't Call Me Angel" star misses 'human connection" as she self-isolates herself.

The "Wrecking Ball" hitmaker also recalled what her psychiatrist told her to do when experiencing panic attacks.

"I remembered this exercise called bright minds that my psychiatrist has used for the past 10 years."

The former "Hannah Montana" star mentioned that by doing the right mind exercise, it helped her to become more focused and organized in her life.

"So you go B, a blessing and a curse of social media. R, reliability. I, immune support. So I thought I would go through and do this. And as I did it, I realized how much it helped me, that I realized that I just had to share it," Cyrus explaining what the exercise is all about.

The pop star also shared how this practice led to her coming up with the idea for her internet show "Bright Minded".

She also mentioned a list of personalities she wanted to interview and who she knew is the most inspiring. This includes former Disney co-star Demi Lovato, comedian, and host Ellen DeGeneres, British singer Rita Ora, Jeremy Scott.

The "Party in the USA" hitmaker just recently launched her Instagram show to help support wellness while social distancing.

After her divorce with actor Liam Hemsworth, the former Disney alum is dating 22-year-old Australian singer Cody Simpson. The two have been publicly dating November of 2019 and since then, they remain are inseparable and even celebrated Miley's 27th birthday together.