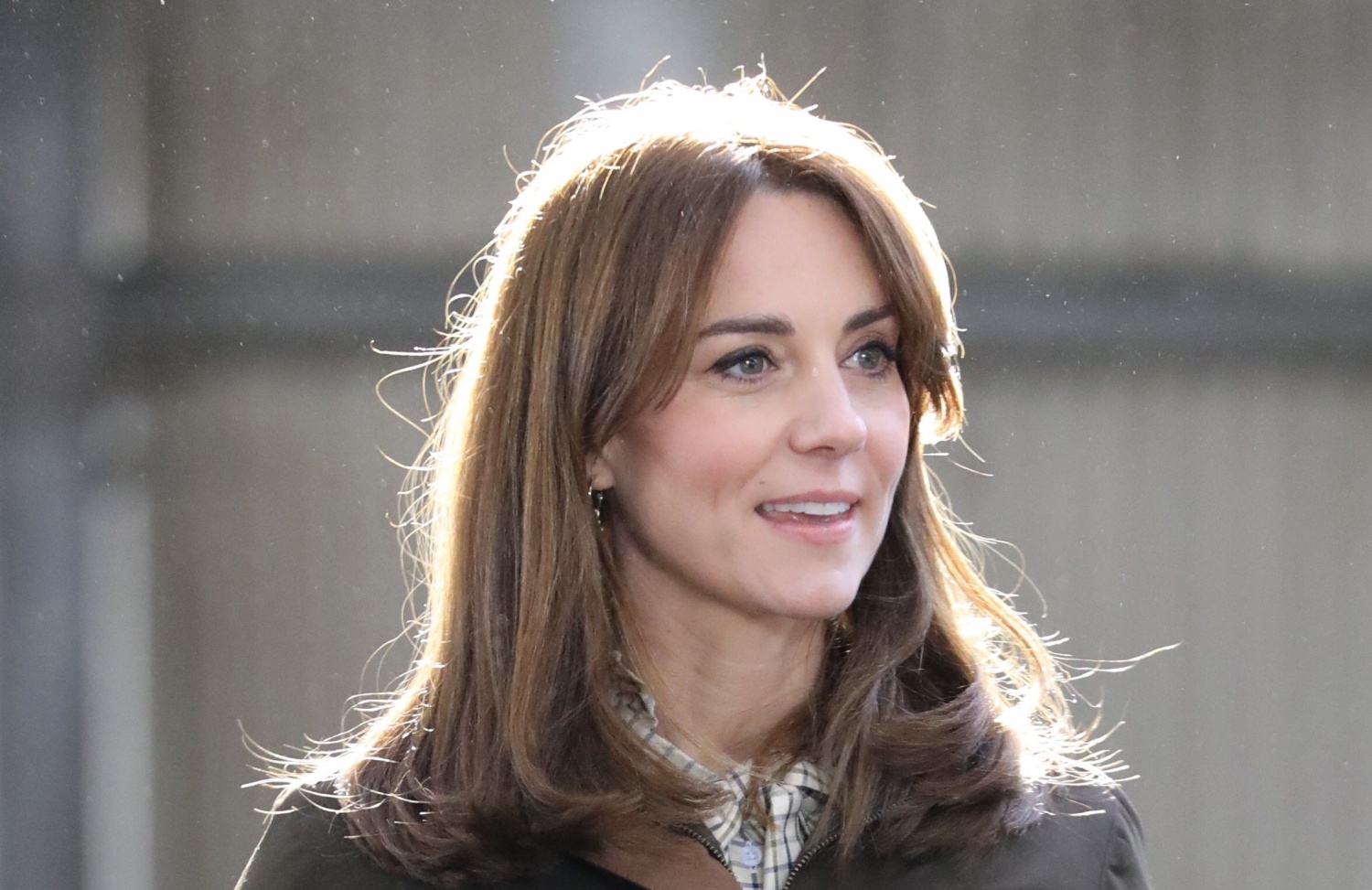 When Kate Middleton and Prince William gave the commoners a glimpse of their home as they work self-isolate due to the coronavirus, it was noticeable that the duchess was missing one particular accessory on her OOTD - her iconic sapphire engagement ring.

In a picture posted on their official Instagram page, Kensington Royal, the Duchess of Cambridge was seen wearing a coordinated coral suit as she spoke on the phone to who is believed to be Catherine Roche, the CEO of Place2Be to discuss their efforts to address good mental wellbeing during the coronavirus pandemic.

As fabulous as Kate looked on her work-from-home ensemble, royal fans noticed that she wasn't the diamond and sapphire engagement ring that was once owned by the late Princess Diana.

It was seen that the mother-of-three still wore the Welsh gold wedding band on her, but why was the engagement ring missing from that hand of Kate Middleton?

It has now been suggested that Kate might have removed the ring for hygiene reasons.

According to the CDC, it has been suggested that germs can live under rings as they block part of your skin as you wash your hands.

The increase of hand-washing to prevent the virus can protect not only herself but her entire household.

In one study that was referenced by People Magazine, rings reportedly provide a protected area in which bacteria can flourish.

Experts have also encouraged people to avoid wearing rings amid the coronavirus pandemic.

But why leave the wedding ring? According to the NHS, it's okay to wear a plain metal ring while washing your hands, just as long as you move it around.

The CDC noted, however, that there would still be more studies needed to determine whether wearing the rings would facilitate bacterial and viral spread. 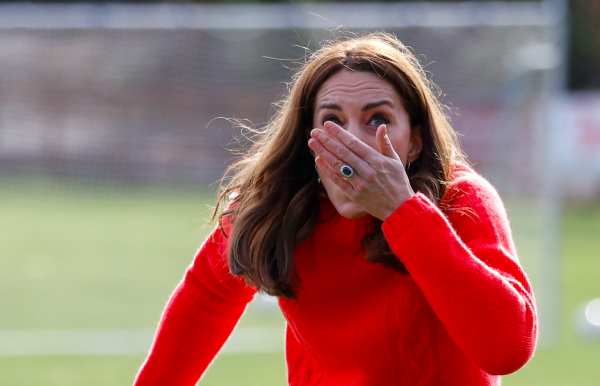 The Duchess of Cambridge has previously removed her engagement ring for similar reasons.

According to People Magazine, the hospital has a strict policy that tells guests to wear minimal jewelry as they would be thoroughly washing their hands before embarking on tours and entering the treatment centers.

Aside from taking off her engagement ring, Prince William and Kate Middleton are using their influence to lead by example, such as taking extra precautions.

In their Instagram, the couple wrote, "By pulling together and taking simple steps each day, we can all be better prepared for the times ahead."

The coronavirus doesn't choose people to infect, and the royal family hasn't been immune to the pandemic as well.

Just recently, Prince Charles has tested positive to the COVID-19, but early this week, he has left isolation.

At the end of the day, Kate Middleton's action to take off her sapphire engagement ring is a big deal, not because it says anything about her personal life. Still, it just proves how devoted she is to staying healthy, being informed, and using her influence not only for her family but for the entire world to see.