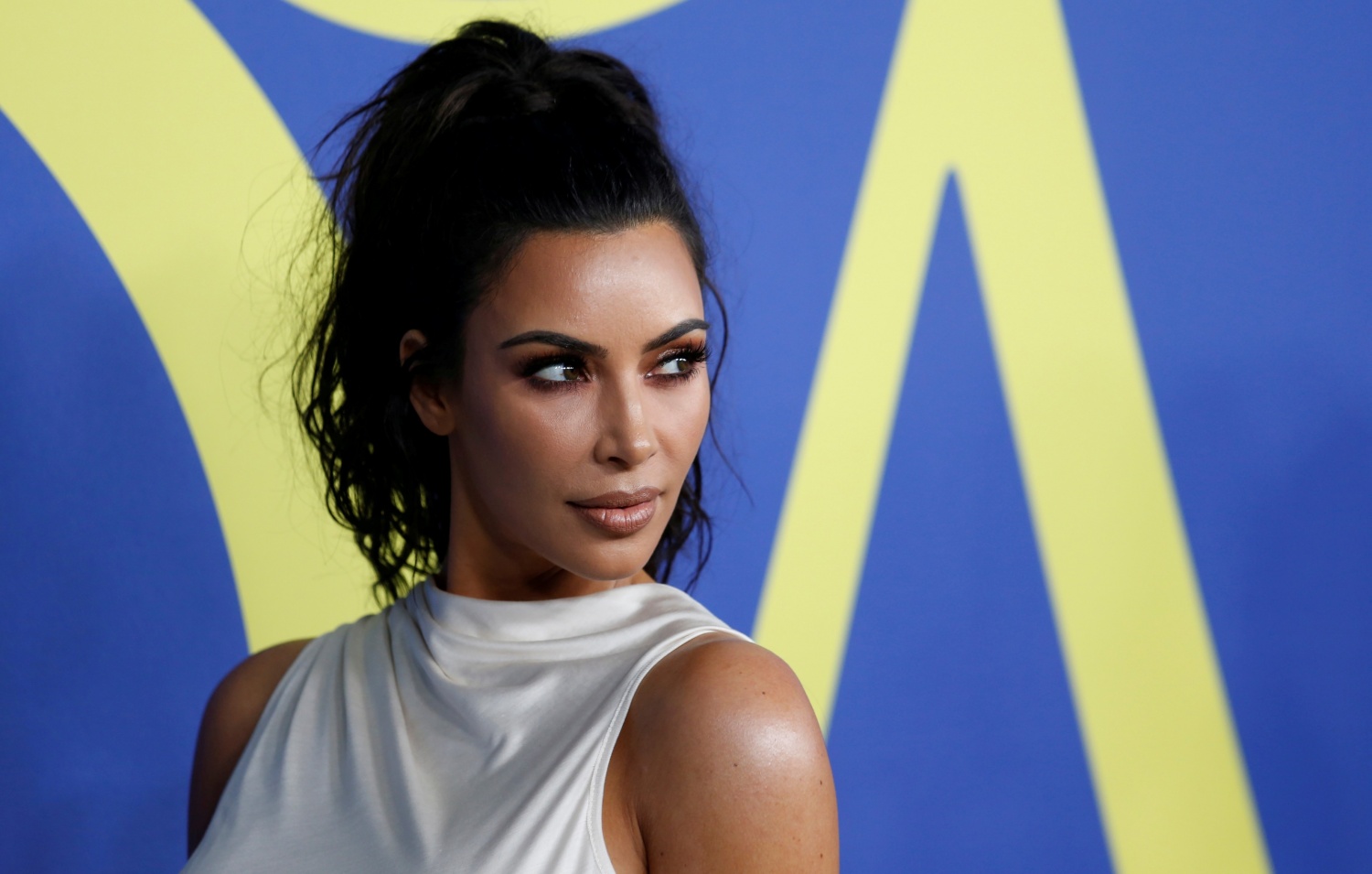 Behind those picture-perfect Instagram feed, blowout hair and stylish #OOTDs, Kim Kardashian-West is just like a normal person coping up with quarantine.

The "Keeping Up with the Kardashian" star appears to be so caught up in her crazy schedule.

Aside from being a mom to her four children, she is also hands-on with her businesses such as KKW Beauty, KKW Fragrance (which she launched in 2017) and her latest venture SKIMS.

Keeping Up With Kim K

However, in her recent phone interview with Refinery29, the 39-year-old reality star revealed that her life is not as "glamorous" as what her fans think.

"There are so many days I don't even brush my hair or get to shower, as it's a different type of task when you're now having to homeschool your kids and figure it all out," Kim confessed.

The KKW founder shared how she managed to endure social distancing as she lived her normal life inside her Calabasas mansion.

"My hair is a mess, and I think I've put on makeup twice, so it felt really good those days," Kim added. "I felt like a whole different person when I finally got up and got it together."

It was previously reported that the famous family was forced to film themselves inside their respective homes for the 18th season of "KUWTK" due to the strict stay-at-home order caused by the ongoing pandemic.

Moreover, Kim K admitted that she struggles to balance her mommy duties and her work without being interrupted by her kids.

Kim K appears to hustle harder than anyone else, as she shared that she's also doing private makeup lessons over Zoom.

Aside from North, another member from the Kardashian-Jenner clan desperately wants her attention -- and that is no other than her mom, Kris.

The Kardashian matriarch shared that she regrets ignoring her daughter's beauty advice about beauty routine.

"I was trying to do my makeup the other day, and I was wishing I had paid more attention to Kim when she tried to teach me how to contour," said Kris, who was also in the phone interview. "I could use those tips right now. I told [Kim] when this was all over, I want her to come over for a private lesson."

Despite her busy schedule, the reality star turned entrepreneur knows how to give back to the community.

Through her brand SKIMS, the "KUWTK" star announced that the company is donating $1 million to support families affected by the worldwide pandemic.

Kim K added that as part of their six-month anniversary, they took "responsibility to give back and do what we can to help others."