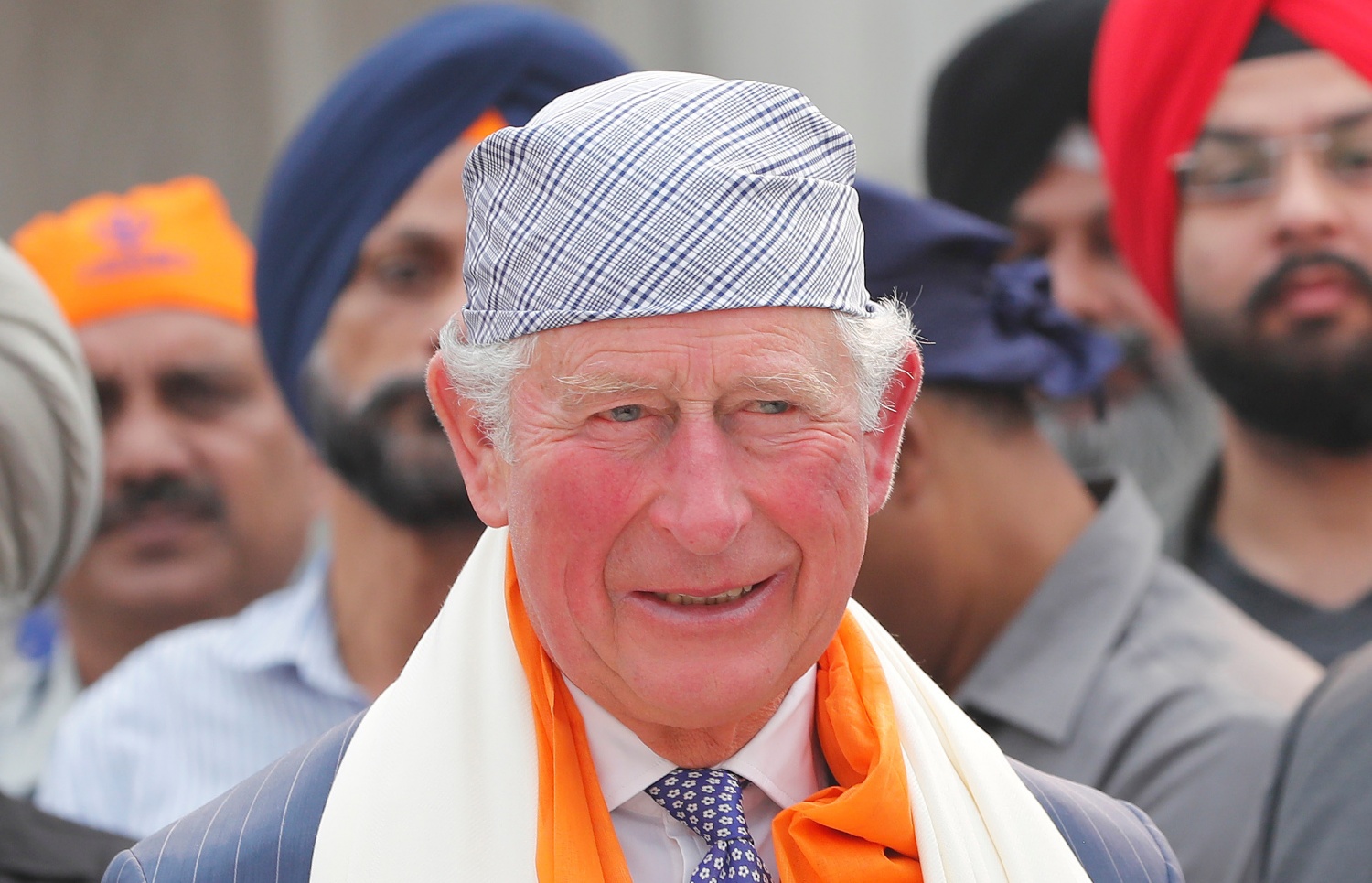 Prince Charles was compelled to self-isolate last month after his coronavirus diagnosis. Prince William said that while  the Prince of Wales is doing fine, he is struggling to do one thing during this time.

As Prince William and Kate Middleton encourage people to take care of their mental health too as much as they would care about their physical states in a rare interview with BBC, they were able to provide some tidbits about the elderly royals Queen Elizabeth, Prince Philip, and of course, Prince Charles, who tested positive for the deadly virus. Thankfully, he was said to have recovered.

The heir to the throne, 71, may have recovered from the virus instead of dying, as many feared would happen given his age, but he still need to isolate on his Scottish home Birkhall on the Queen's Balmoral estate. This was where he and Camilla, Duchess of Cornwall transferred to before the nationwide lockdown was imposed. Before finding out he has coronavirus, he and his wife took governmental advice by isolating separately. They both stayed indoors.

This is probably why Camilla tested negative of the virus.

Despite doing fine on the present isoation that he is doing, Prince William says it has not been easy for his dad Prince Charles at all. He has to stop doing one thing he has been doing on a regular basis and now it might be taking a toll on his mental state.

Prince William also shared what he truly felt when he heard his dad was diagnosed positive for the virus. Like the rest of the country, and even outside of it, there was a grim realization that this was not a good thing because of Prince Charles' age.

He said that he was quite concerned because his dad fits the profile of those severely at-risk of dying from the virus. But he remembered that Prince Charles survived so many chest infections and viral infections already, so he would this time too. This made him believe that his father can beat this and Prince Charles actually did. He's also lucky because his symptoms were mild.

Prince William said he only became reassured though when Prince Charles talked to him over the phone.

Prince Charles himself announced his recovery, through a video shared to social media, no less. this allows the whole nation to become slightly relieved and at ease.

He said: "Having recently gone through the process of contracting this coronavirus - luckily with relatively mild symptoms - I now find myself on the other side of the illness, but still in no less a state of social distance and general isolation."