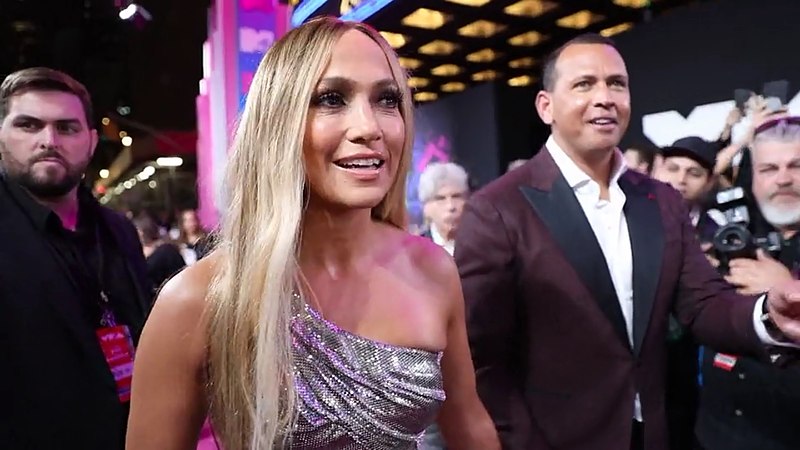 Even in this lack of sports events and sports news because of the coronavirus, Alex Rodriguez and Jennifer Lopez are finding ways to win a bid after their reported interest in purchasing Major League Baseball team New York Mets.

As Variety reports, the engaged couple has retained JP Morgan Chase to raise capital for a possible bid on the team.

The mid-2000s former Yankee and his fashion icon fiancé's interest comes after a bid from billionaire Steve Cohen fell through in February.

Cohen's deal to purchase the team was reportedly at $2.6 billion.

New York Mets COO Jeff Wilpon said in a statement that the team would be moving forward with a new transaction.

As per Bloomberg, unlike the first terms with Cohen, the new sale will reportedly be with no pre-conditions regarding control of the team. This means that when it's official that there will be a new owner of the Mets, the new owner will have full control of the organization.

Speaking to "The Tonight Show with Jimmy Fallon," he said, "If the opportunity came up, I would certainly look at it."

After winning two of his three Most Valuable Player awards and a World Series in the Bronx, Rodriguez is openly devoted to the team he has loved since he was a young boy.

However, the former baseball player may have to pass a couple of trials and obstacles before crossing the finish line.

Before having enough money to buying his most beloved team, he needs to know that right now, the Mets are worth at around $2.4 billion with a 4% raise last year, making them the sixth most expensive team in baseball.

Alex Rodriguez is one of the highest-paid earners in professional sports, earning his millions from baseball contracts, endorsements, and broadcasting work with sports channels such as Fox Sports and ESPN.

In a report by Fox Business, Jennifer Lopez is likely worth between $225 million and $445 million, whereas her almost-husband is worth $300 million and $350 million.

Their combined net worth would be around $700 million. Though it may seem that their money is massive, the power couple still needs a lot more money to play in the big leagues.

Aside from that, Rodriguez would also need to go through the notably inconstant Mets control.

The Wilpon family has been managing the stake in the Mets since 2002 and was about to sell it to Cohen, but because of the Wilpons extreme list of requirements, including continued authority over the team's day-to-day movements and control over the cable network, it didn't push through anymore.

Cohen isn't the first person the Wilpons scared with their demands.

In 2010, hedge fund investor David Einhorn was in discussions to buy a stake in the Mets.

But conversations broke down over a reported possibility of increasing Einhorn's stake to roughly 60% from three to five years of the original purchase.