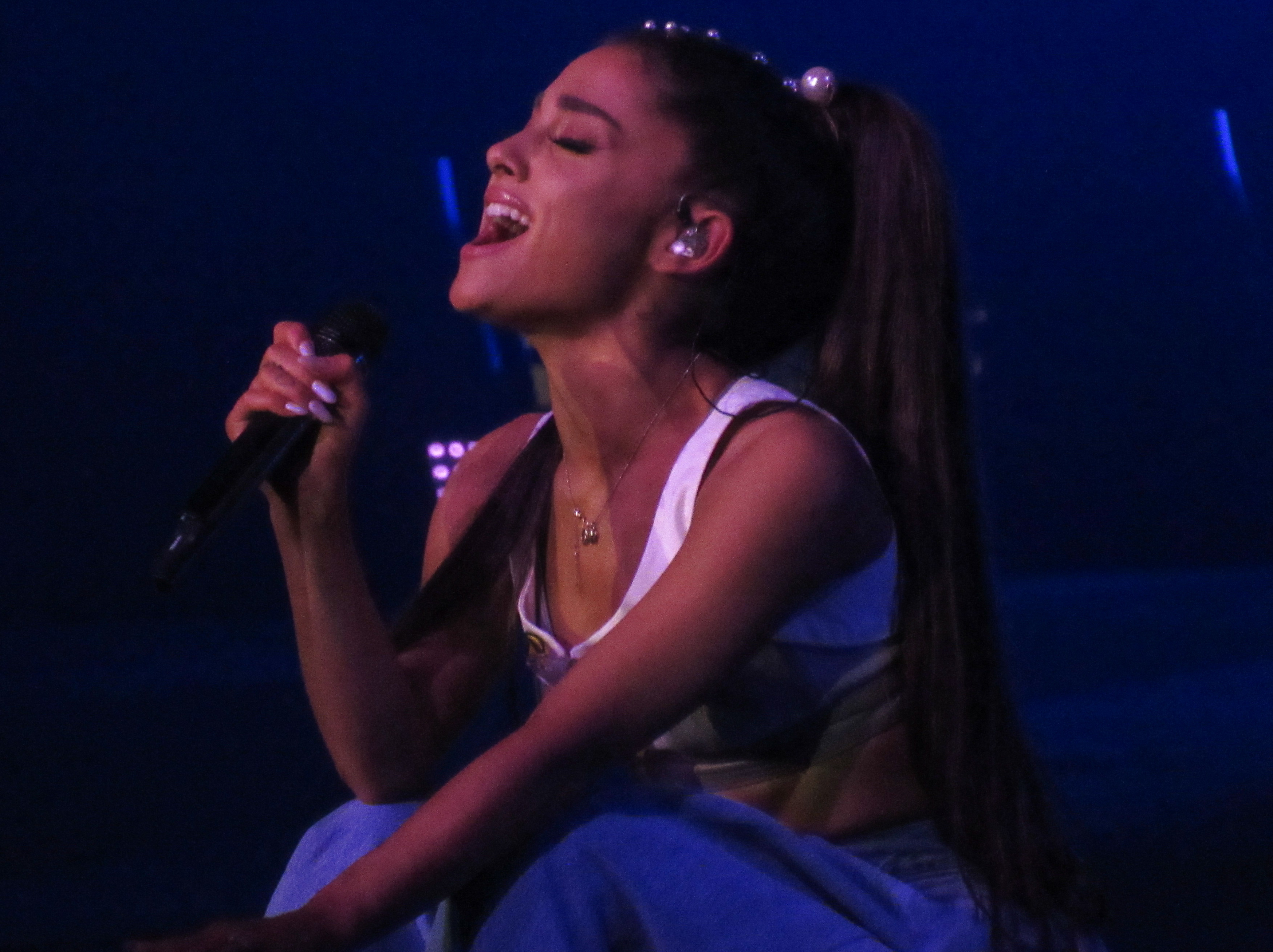 The fandoms of two great artists of this generation are rejoicing after Lady Gaga confirmed herself that she and Ariana Grande just collaborated for a new song, which is part of her latest studio album "Chromatica."

Both artists -- who have their own unique type of music -- have been part of the industry for quite some time now and has helped shaped the kind of music this generation has. That is why it is no wonder why fans are ecstatic for their collaboration.

However, it looks like the "Thank You, Next" hitmaker is having overflowing emotions after fans referred to her as the princess to the queen herself, Lady Gaga.

It all started earlier this 2020 when the two pop icons sparked collaboration rumors. It is after the 26-year-old singer posted a sweet birthday message for Gaga and described her as a "literal angel" who "changed her life in many ways."

While Ari said that she would elaborate more on later on, fans are quick to speculate that the two were working on a unique collaboration -- especially since Lady Gaga's "little monsters" were aware that she is about to release her long-awaited sixth studio album.

The speculations grew after some of Gaga's fans leaked a "Chromatica" tracklist, which included Ariana in one of the songs.

And just last week, Lady Gaga sent her and Ariana's fans into a total frenzy after releasing a complete tracklist of "Chromatica" which includes a song called "Rain On Me" with Ariana Grande.

The Princess To The Queen

After the expected hype brought by Ariana and Lady Gaga's collaboration, the Los Angeles Times published an article calling Ariana the princess to "Queen Lady Gaga."

In the article released last Sunday, L.A. Times suggested that the "Bad Romance" hitmaker is the new queen of pop of this generation, and the "7 Rings" singer is her princess.

The article claims that Ariana and Lady Gaga's tandem replaced the 2000s pop icon duo of Madonna and Britney Spears.

"Every queen has a princess and Lady Gaga only needed to choose one, Ariana Grande who has shown that she's the leader of her generation," the L.A Times wrote.

. Ari replied to the said Tweet and expressed her overflowing emotions of being called princess to the new pop icon. "Why am I crying. also these edits? People are so talented the f*ck," Ariana wrote.

why am i crying. also these edits? people are so talented the fuck. — Ariana Grande (@ArianaGrande) April 26, 2020

Aside from Ariana, Lady Gaga's released tracklist also include a list of lit collaborations. The legendary Elton John will also be part of the album for the song "Sine From Above," while the famous all-girl K-Pop superstar Black Pink also collaborated with Gaga for the song "Sour Candy."

"Chromatica" is set to be released last April 10, but it got postponed due to the COVID-19 pandemic.