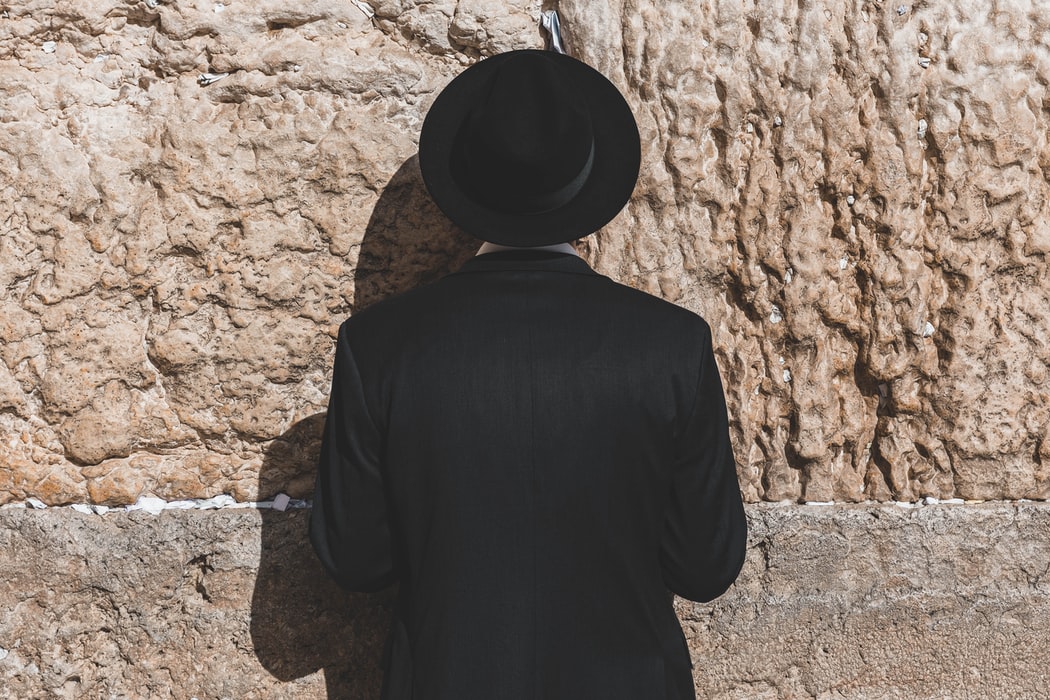 The longtime announcer for the American reality courtroom show "Judge Judy" has passed away at the age of 84.

After being in the show for 24 years, Jerry Bishop died in L.A due to heart disease.

According to his granddaughter Allison Rosenbloom -- who also confirmed the sad news -- Bishop suffered from kidney failure and heart complications.

Before his stint at "Judge Judy" in 1994, the iconic announcer was also a former Los Angeles morning drive disc jockey and a prominent radio host in the 1960s until the 1980s.

The radio and TV personality was also a voice talent for big companies such as Burger King, Miller Coors, Budweiser. He even handled voice-overs for NBC and ABC.

Before being on the syndicated court show, he also worked for Disney Channel for 15 years

"He remained a permanent fixture of the show until his death. Everybody loved him ... He had a golden heart and a generous spirit. I adored him and will miss him," Judge Judy Sheindlin mentioned in a statement, according to People Magazine.

The former radio announcer, who is often called "the Bish," continued his final voice-over session for "Judge Judy" several weeks before he was admitted to the hospital.

The Hartford, Connecticut native was born on October 19, 1953. He gained his broadcast journalism degree at Emerson College in Boston and started his radio career right after graduating from college.

Bishop married Velma Joan Leventhal in 1956 and remained united until she passed away in 2007.

The iconic radio and TV personality is survived by his three daughters, Michelle Carriker, Stephanie Blume and Karen Rosenbloom.

Furthermore, the Blume family requests that donations in his name may be made to Chabad of Bel-Air -- an organization dedicated to serving the Jewish community.

Mid-March of this year, the reality courtroom daytime TV show "Judge Judy" has announced that they will be signing off after 25 seasons.

Judge Sheindlin revealed the shocking news during her appearance at "The Ellen DeGeneres Show." She explained that CBS canceled the show to utilize its previous episodes.

"I've had a 25-year-long marriage with CBS, and it's been successful," she mentioned

"Next year will be our 25th season, silver anniversary, and CBS sort of felt, I think, they wanted to optimally utilize the repeats of my program. Because now they have 25 years of reruns. So what they decided to do was to sell a couple of years' worth of reruns."

However, the 77-year-old prosecution lawyer and former Manhattan family court judge confirmed that she won't be retiring anytime soon.  "But I'm not tired, so Judy Justice will be coming out a year later."