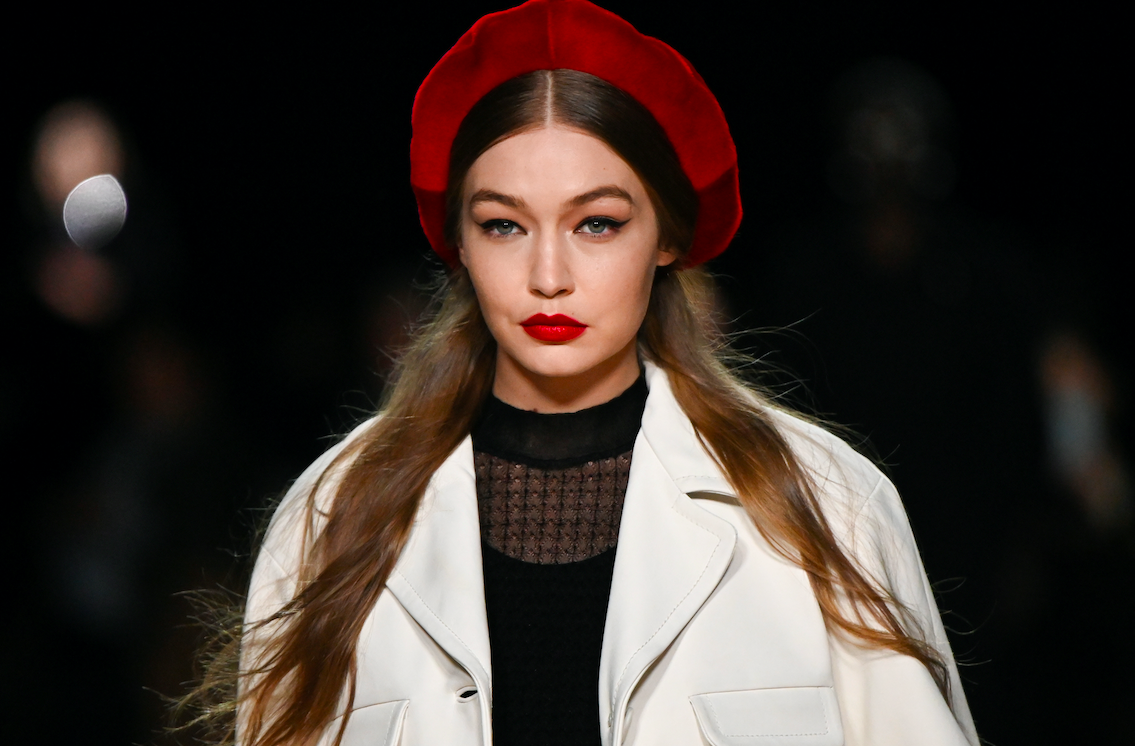 Gigi Hadid is now expecting her first child with boyfriend Zayn Malik. Soon, they will be a family of three and their fans couldn't be happier.

After rekindling their romance in January of this year, multiple sources have confirmed that the young couple is already expecting their first child together. Sources say that the couple is very happy about the good news.

"Gigi is pregnant and she and Zayn are so in love," a source close to the couple told "US Weekly."

The source added that having a baby with Zayn has always been one of the things Gigi wanted for herself.

"She's always wanted to start a family with Zayn," the source furthered.

Hadid, who only turned 25 on April 23, shared her sweet birthday celebration with Malik on an Instagram post. Though in quarantine, the model spent this year's celebration with her boyfriend and sister Bella Hadid.

Their fans were happy when she shared a photo of herself with Malik giving her a tight embrace in front of huge silver balloons.

And now that they are going to be a family of three soon, fans of both Zayn and Gigi are hopeful that they would be able to set aside their differences and live as a happy family.

Will it be a boy or a girl? For sure, fans will be keeping a very close look at this new milestone in the lives of the couple.

"They have been trying to make it work for three months but it has been slow and steady," the source said.

However, their fans had a hint that they might be getting back together even before. Towards the end of 2020, Gigi Hadid and Zayn Malik were spotted in a hot PDA at a restaurant in New York.

A second insider revealed that neither the model nor the "Pillowtalk" singer was interested in getting back together, at least at that time.

"Gigi and Zayn are still speaking but they aren't getting back together - it's way too stressful for her," the source shared.

The source  added that the model didn't want to get back with Malik as their relationship was way too stressful for her.

"She still has some lingering feelings for him sure but she won't go through getting back together with him. She's already tried. They were spending more time together before the Tyler Cameron relationship. Her family wants her to be happy and they know he's not the one for her either," the source further claimed.

The former One Direction member and Gigi first dated back in 2015. After three years, they broke up for the first time in 2018. The breakup didn't last very long and they reunited soon after.

However, they called it off for good in January 2019. At that time, Gigi Hadid came forward and admitted the truth about their breakup then. She said that the Zayn Malik had "a lot of issues on his own that she wouldn't be able to help.

The source confirmed that Gigi changed her life for him and it just got a bit too much.

"She cut herself off from all her friends every time they were together," a source told Us Weekly confirming their breakup back then. "She focused all her time and energy on him, but it just got to be too much."