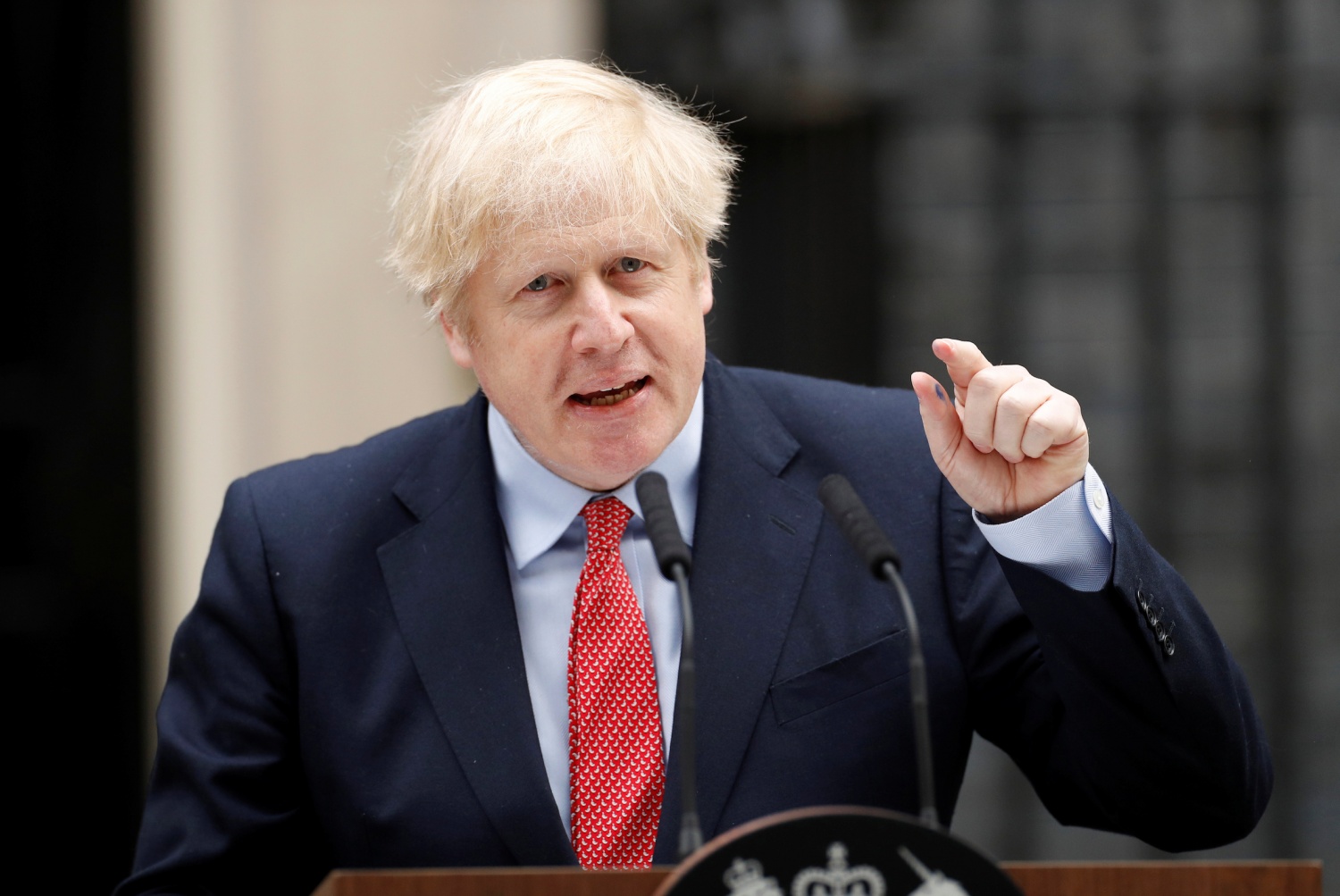 Had Boris Johnson die from coronavirus, this "Harry Potter" star would have rejoiced. According to the star, she really wanted him to die when coronavirus struck the Prime Minister. Her comments divided the nation, with some wishing her dead and some thinking she's the most brilliant.

On Channel 4 show, the Last Leg, Miriam Margolyes, 78 made quite a shocking comment. While some people would say her explanation is understandable, at least where it is coming from, most could not condone what she said.

According to Margolyes, she really hoped PM Boris Johnson would have eventually died when he was struck down by the dreaded COVID-19. Given how sensitive the topic is, it was surprising that she dared ranted this on the comedy chat show.

This comment came just a few days after PM Johnson said the doctors were already preparing to announce his death. He said that he was truly lucky that the circumstances did not escalate to this. But had he truly died, people now know that Margolyes would have been quite happy and fine with the tragedy. "I wanted him to die," she told the viewers.

She did not say this out of the blue, though. She was being asked what she thinks of the actions undertaken by the government so far in dealing with the pandemic. She first said it was appalling, to the point of it being a disgrace and a public scandal. After this, she said she had a hard time not wanting to see Boris Johnson die.

"I mean, I had difficulty not wanting Boris Johnson to die. I wanted him to die. Then I thought that would reflect badly on me, and I don't want to be the sort of person that wants people to die."

She further added that she then had a change of heart and wanted him to get better. Boris Johnson did recover, fortunately, but the actress said that it's such an unfortunate thing that he did not get better as a human being at all.

She said, "So then I wanted him to get better, which he did do, he did get better. But he didn't get better as a human being. And I really would prefer that. So, we're in the s**t, basically, here."

Naturally, her comments sparked a massive backlash. Not only because she wished ill on another person, but her words made it seem that she perceives herself as having a superior sense of morality. Some thought that was so rude, with some even wishing her to die instead.

Some wrote that even if she's alive and healthy, her words just made her dead to them. Some came  to her rescue though, saying that her comment could have crossed people's minds even though they did not say it out loud.

Waking up to the Miriam Margoyles news has really made me smile..... This ladies really does give zero fucks..... I love this about her!! #MiriamMargolyes #Covid_19 https://t.co/5m4qXOyx1Q — Rachel (@Rachel_reviewer) May 9, 2020

If you're someone who is more outraged at #MiriamMargolyes calling herself out on a fleeting thought about #BorisJohnson, than the fact that by his incompetence there are over 30,000 dead (including those who survived WW2), you need to have a word with your sense of perspective. — ThePoliticalDiva (@diva_political) May 9, 2020

While her present comments are shocking, to say the least, it is not the first time that she was vocal on big issues.

Back in 2014, she told the Guardian that she is very daring in her comments and could say things others would not.

Recently, she also shared that she has taken the habit of shouting at strangers at this uncertain period from the steps of her house just to get some form of social stimulation.

Below are some of the Twitter responses that Miriam Margolyes's "Boris Johnson should have died" comments triggered.

I'm sick to the back teeth of you thinking you are special enough to wish our PM dead & piss all over people like me who voted Conservative & Brexit, as did the majority of us.

People applauding #MiriamMargolyes for wishing Boris Johnson dead. They say he is a murderer , but what they do is hope someone dies.
Typical double standards. — Marc Johnson (@marcj2017) May 9, 2020