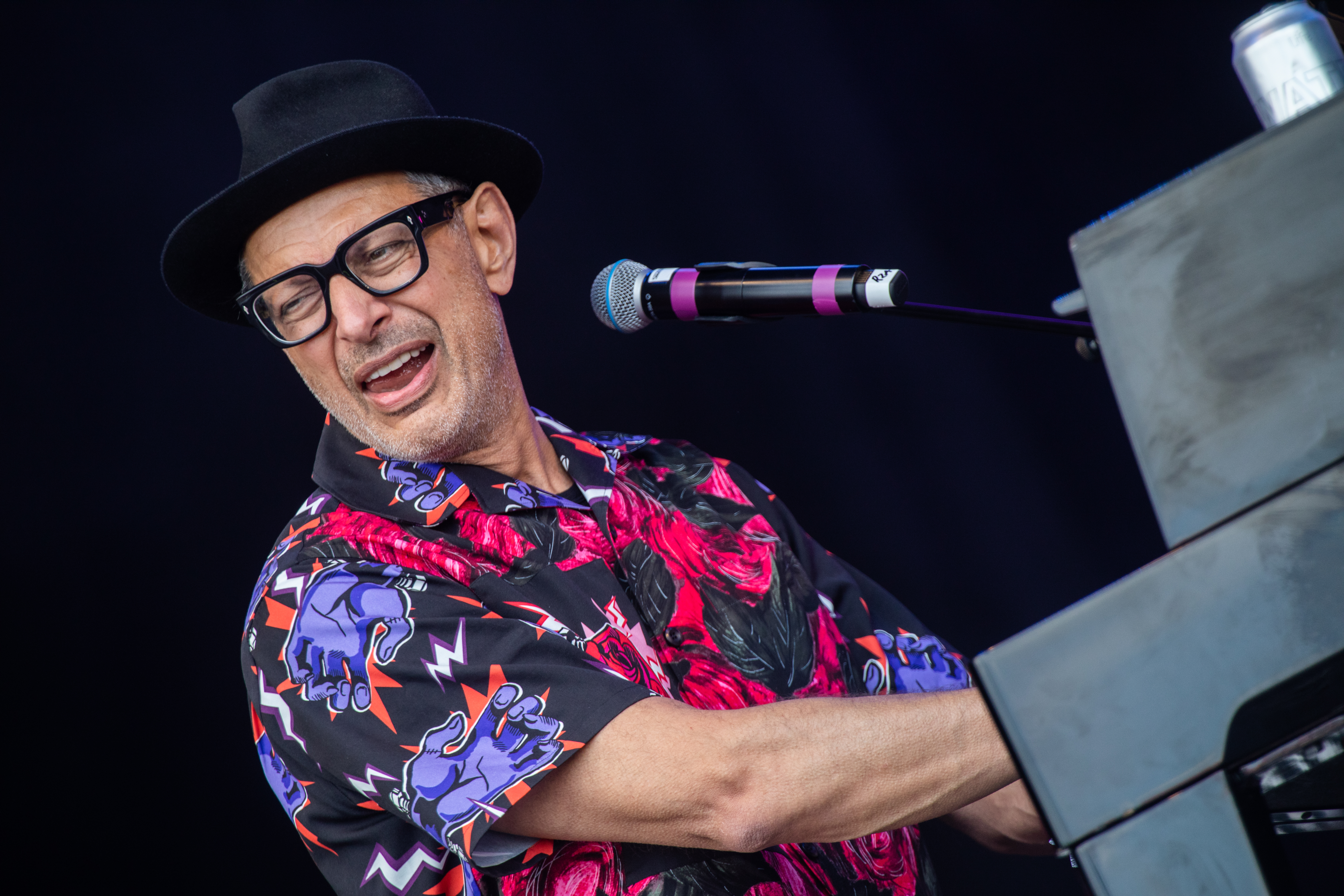 A brutal street fight involving two men has gone viral after one of them bore a striking resemblance to Hollywood actor Jeff Goldblum.

The incident took place at a residential street in Richmond, Virginia where the "Jurassic Park" star look-alike got into an epic fight against a bald, shirtless man.

The video instantly went viral as netizens noticed that one of the fighters looked like the 67-year-old actor.

In the beginning of the footage, a tall skinny man was seen beating and doing roundhouse kicks against the other fighter.

In a separate post, the Twitter user also mentioned that the shirtless guy was being racist and even threw the first punch.

"Yes the guy who was shirtless deserved it. He started it. Before this he was yelling at glasses guy calling him every racial slur too, a shirtless man threw the first swing as well. And literally anytime I've ever talked to him he always says disgusting things towards women," he wrote.

Following this, netizens posted a bunch of hilarious comments pertaining to the viral video.

"All dude legit holding his pinky up like Bruce Lee I'm dying," one user wrote.

Another one replied: "it was just something about how he immediately jumped into that stance and roundhouse kicked the shit out of him."

The brawl is currently under investigation. It reportedly caused the shirtless guy to suffer from physical damage such as broken ribs and nose, while the Jeff Goldblum look-alike got a broken arm.