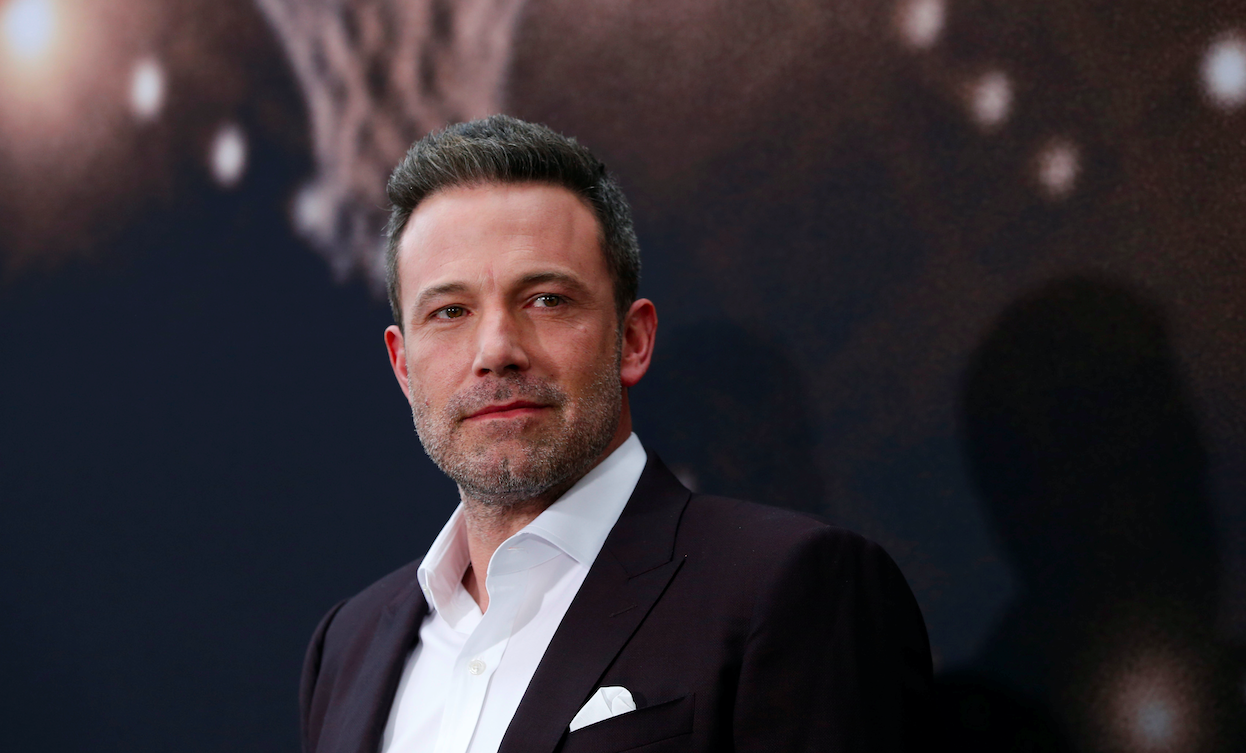 Ben Affleck is taking his relationship with girlfriend Ana de Armas seriously. Is the "Gone Girl" actor ready to take the next big step for their relationship?

A source close to Ben Affleck told Us Weekly that he wants his children to spend more time with the "Knives Out" actress.

Does this mean he's ready to take their relationship to a new level?

"He wants the kids to spend time with her so they can get to know her," the source said, emphasizing that Affleck is serious about de Armas.

The insider added that the children of the Oscar-winning actor -- whom he shares with ex-wife Jennifer Garner -- spent the night in his home in Los Angeles. His daughters Violet, 14, and Seraphina, 11, and his son Samuel, 8, spent the Memorial Day weekend with their dad and his girlfriend.

The former "Batman" star and his girlfriend were out and about with his kids on Saturday, May 23. They were seen walking around Brentwood, California with the actor's German shepherd, De Armas' little pup Elvis, and Garner's dog Birdie. All of them were wearing protective masks amid the growing world health crisis.

Ben Affleck and Ana de Armas are definitely trying to be part of each other's lives. Letting his children meet Ana is definitely a big move for Affleck.

While many are speculating that the two are taking on the more serious road about their relationship, only time can tell what's next for the new couple.

A Second Chance At Love

After 10 years of marriage to Garner, Affleck found himself in trouble. His problem with alcoholism got worse. While they may no longer be married, Jennifer has always been there for Ben -- helping him recover.

However, during his interview with "Good Morning America" earlier this 2020, Affleck spoke about his plans for the future. He was hopeful that he would find love again.

"I would love to have a relationship that is deeply meaningful and one to which I could be deeply committed," Affleck said.

When asked where he sees himself in five years, Ben shared that he sees himself being sober and spending more time with his children. The actor-turned-director also said that he would have made three to four movies he truly finds interesting.

What struck the audience the most, however, was his message of hope about getting a second chance at love: "Five years from now, I will be in a healthy, stable, loving, committed relationship."

Affleck and the De Armas star met in the set of their upcoming movie "Deep Water." The two were first spotted shopping together at a local department store in the hometown of Ana in Cuba.

At that time, the two were just taking a break from the filming of their movie. Apparently, they were still trying to get to know each other.

However in March, Us Weekly broke the news that the "War Dogs" actress and Affleck are officially a couple. An eyewitness told the outlet that the couple was "making out" while waiting behind the security line in the airport in Costa Rica.

Although neither Affleck nor de Armas confirmed their relationship, their PDAs speak for them.