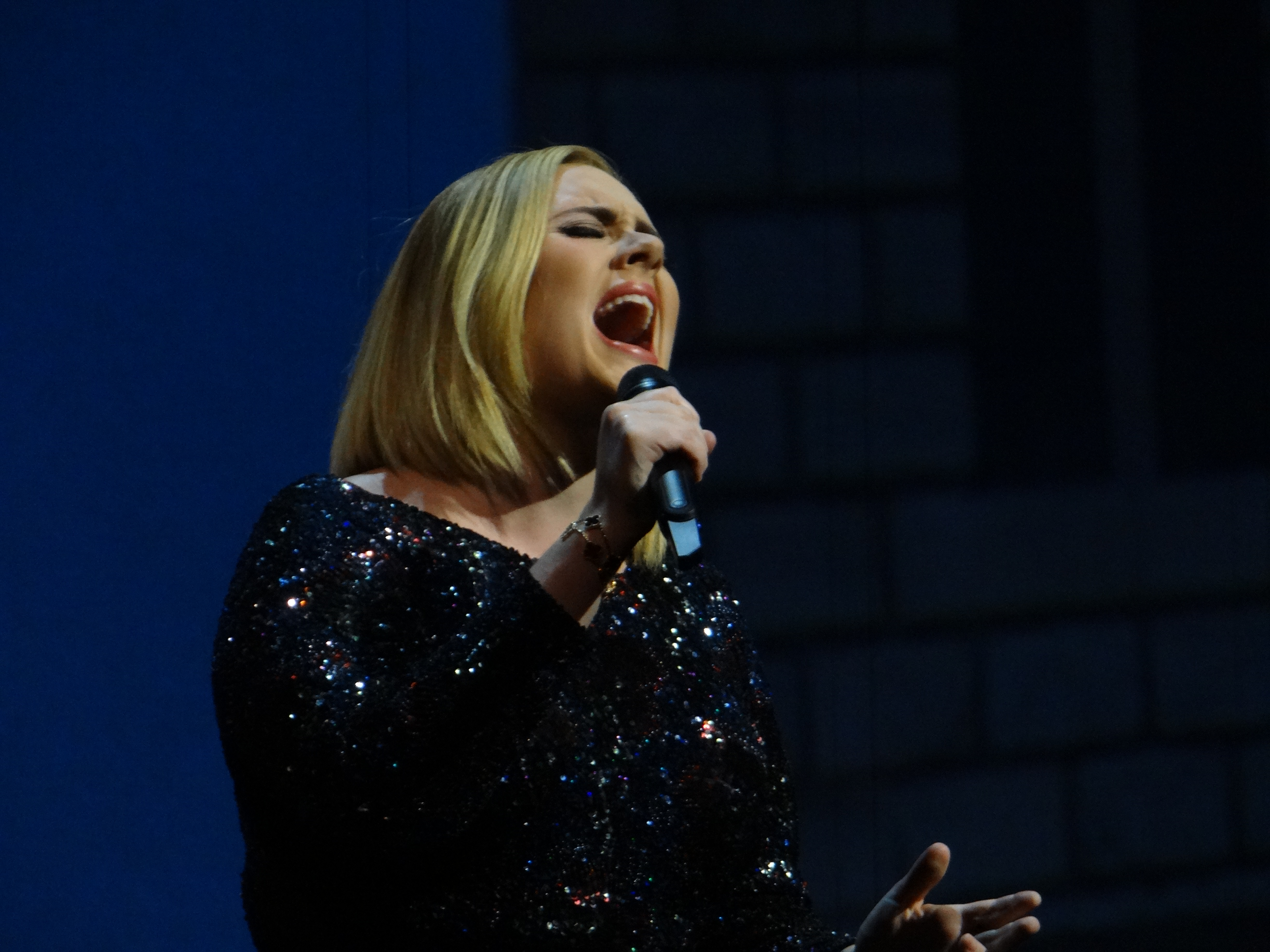 Adele has revealed her crush among the British royals, and she is friends with him now!

Unknown to many, Adele -- who recently surprised the world with her slimmer physique during her 32nd birthday -- revealed years ago that she is lucky enough to finally meet and be friends with her royal crush.

During her interview with Glamour magazine in 2011, the "Rolling In The Deep" hitmaker opened up about her celebrity crushes. Prince Harry, who was still single at that time, was the most popular bachelor in the royal family and almost every woman wanted to date him.

Adele, unsurprisingly, added herself to the list of his admirers.

"I'm after Prince Harry. I know I said I wouldn't go out with a ginger, but it's Prince Harry! I'd be a real duchess then. I'd love a night out with him, he seems like a right laugh," she confessed at the time.

Despite opening up about her admiration towards the royal prince, the singer eventually added that she does not really like going on dates with celebrities since it catches so much attention.

Although her feelings remained just like that, Adele is lucky enough to live near Prince Harry.

After Megxit, Prince Harry and his wife, Meghan Markle, jetted to Los Angeles together with their 1-year-old son, Archie. The relocation came after reports surfaced that Meghan wanted to be closer to her mother, Doria Ragland.

Moreover, even though the two just welcomed themselves in the new environment, PageSix reported that the Duke and Duchess of Sussex are trying to make friends with their neighbors and those who are close with them. In fact, they have already re-ignited their friendship with Adele, who is just living a few minutes away from the mansion they are renting in Los Angeles.

"Adele's just five minutes from Harry and Meghan, and they've swapped notes on the area. Adele loves the neighborhood," a source told the publication. "All three of them get on so well. Meghan admires how Adele has managed to keep out of the spotlight despite being a huge star."

Nearly a decade after Adele's 2011 interview, she crossed out one of her dreams, and that is to become friends with the British royal prince.

A few months after the interview, the Grammy-winning singer and her now-ex, Simon Konecki, publicized their relationship.

She revealed that she and Konecki were expecting their little one six months after they started seeing each other.

"I'm delighted to announce that Simon and I are expecting our first child together," the "When We Were Young" singer wrote on her website at the time. "I wanted you to hear the news direct from me, obviously we're over the moon and very excited but please respect our privacy at this precious time. Yours always, Adele xx."

As they kept their relationship private, fans wondered what went wrong after they announced their divorce in late 2019.

Since then, losing weight became one of Adele's plans, but the mere fact that she lost some now does not mean that she is doing all of these to take revenge.