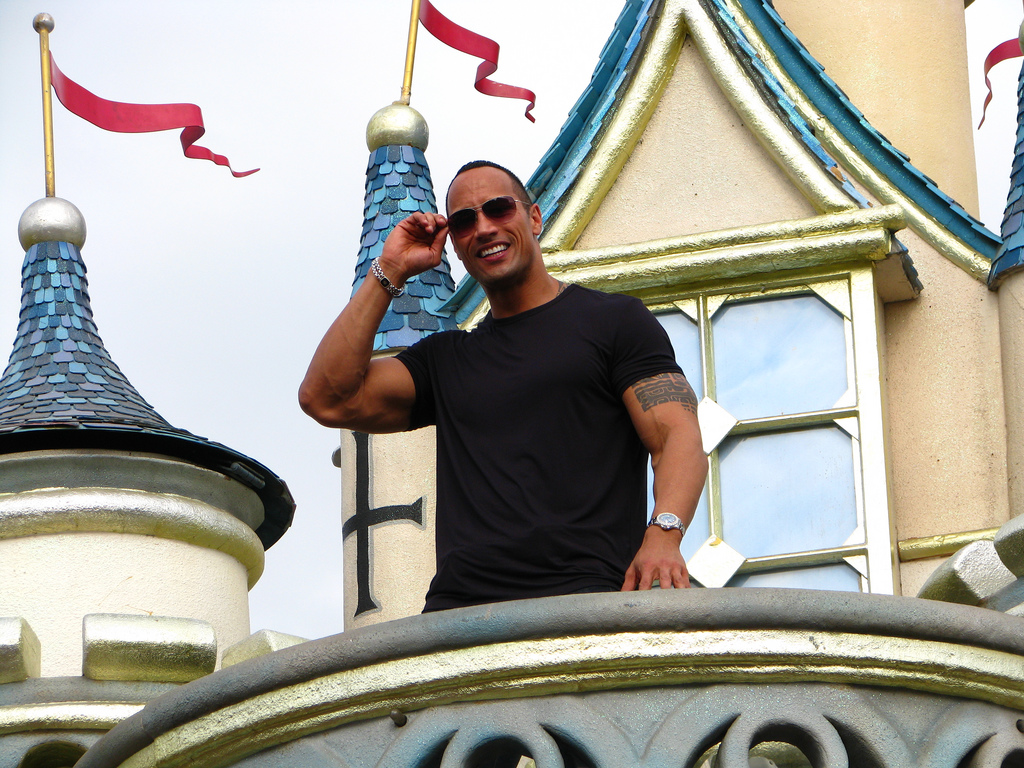 Dwayne Johnson, also known as "The Rock," is famous not just because of his excellent acting skills but also his well-maintained buff body. Of course, we all know that it takes discipline to achieve that kind of figure, but the actor is also human and has his own way of treating himself.

If you have been following Johnson's Instagram account, you might have seen some of his bunch of "Cheat Day" entries that will surely make you drool. In an interview with "Food & Wine," the 48-year-old actor revealed he also takes a break from his strict diet from time to time.

He revealed that he enjoys having cheat meals at least once or twice a week and sharing it on Instagram.

"I enjoy sharing. I try to make it as fun as possible and a lot of it," Johnson said.

The Rock also revealed that his set of cheat meals contains about 5,000 to 6,000 calories, which is three times the amount of calories allowed for an average human being. But of course, we know that this does not apply to him because he is not considered as an ordinary human -- he is more like a superhero.

From two large cheeseburgers, triple order of fries, five pints of ice cream, and 18 pieces of sushi roll, The Rock can eat them all. Below are some of Johnson's mouth-watering cheat meals that will surely make you envy his appetite.

This is probably the former wrestler's favorite, as he has shared a photo of this combo numerous times on his Instagram account. The combo, which he called "Rock Toast," is basically composed of two to three thick brioche french toast smothered with peanut butter and syrup.

He pairs it with his favorite Teramana tequila, which he prepared as "shaken, chilled, and poured back on the rocks." "This one was an all-timer. Taking delicious to the next level," he wrote on Instagram.

Just like many of us, the "Jumanji" star also has a soft spot for pizza. But since he is "The Rock," the pizza has to come in double-dough. And excuse to all "pineapple on pizza" haters out there, but Johnson approves and even recommends Hawaiian slices combined with several kinds of cheese.

As he explained, a double-dough pizza is when the chef uses two doughs to make one pie.

"I don't do fancy well, but when it comes to quality, the kid's takin' home the gold," the actor wrote.

Craving for some cold sweets? Maybe you can grab a pint of ice cream, but for Dwayne Johnson's cheat meals, it is not just one but five pints of ice cream in one sitting.

He also encouraged his 184 million Instagram followers to enjoy their cheat meals and look at it as a treat, not a cheat.