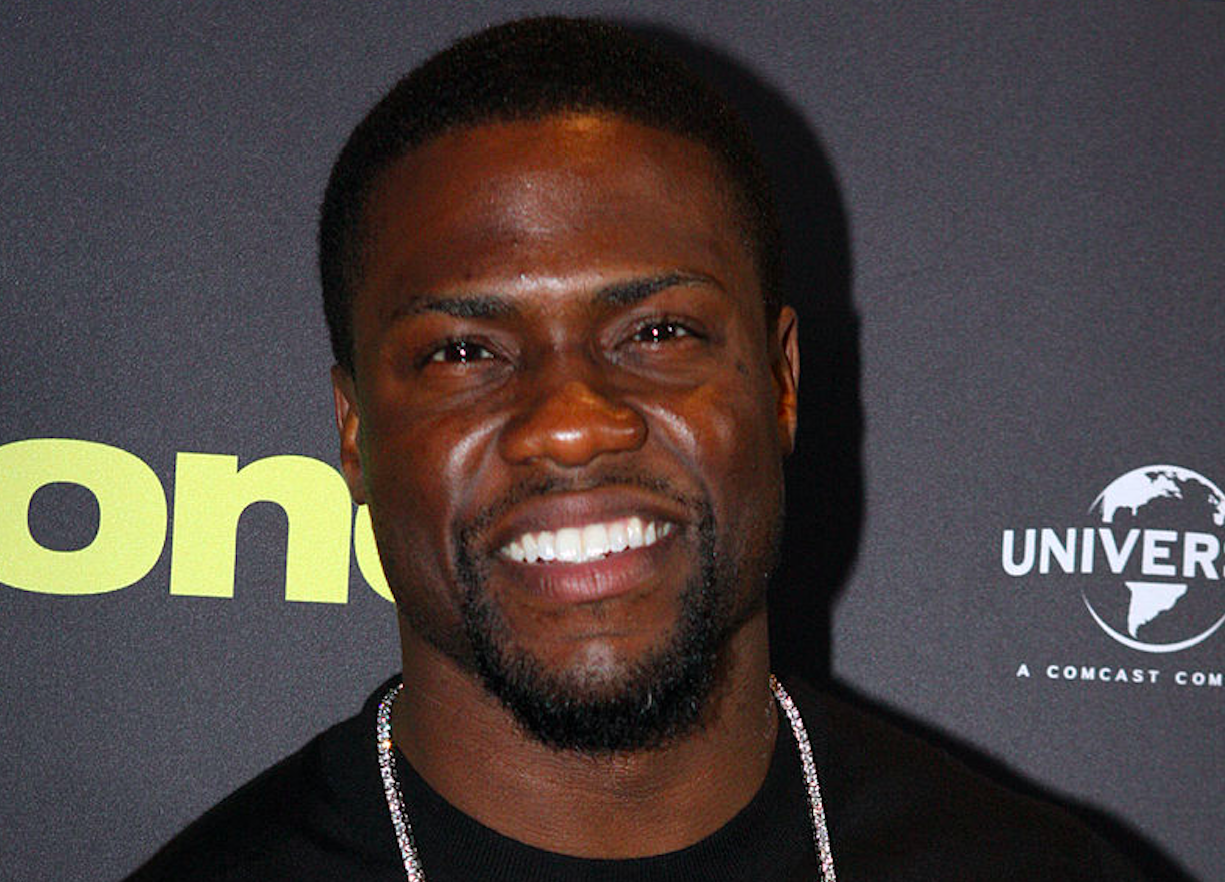 Kevin Hart confessed that he lied to the hospital and kept the pain to himself after his horrifying car accident in 2019.

On Sept. 1, 2019, Hart got involved in a terrifying car crash that caused fractures in three parts of his spine and resulted in emergency surgery.

A few months later, he talked about the accident accident once again when he sat down with Joe Rogan on "The Joe Rogan Experience" podcast on Monday.

According to the "Jumanji" star, he saw his recovery period as something like a competition, most especially with his broken back.

"I lied in the hospital because I didn't want them to know that I was having pain because I thought they would stop letting me try my walks," Hart told Rogan, recalling how he was able to walk again two weeks after he got discharged from the hospital.

He added that he refused to take all pain medication and lied about the pain he was feeling. As a consequence, he had to deal with it every night.

Instead of trying to stand and walk again with the help of a walker, the actor showed them a "stronger" version of him so he could convince them that he was getting better though he was really not.

As for the dopest thing he ever did during that period, he pushed himself to recover by persuading his mind that he was getting better.

Meanwhile, Hart also claimed that his fitness and exercise routine aided Hart to recover immediately despite having a fractured spine.

"Because I now have metal in my back, it's about getting your back to be comfortable with the metal but also to get back to a normal type of flexibility," Hart narrated. "As soon as I got out of the hospital, I started. I didn't have days off. As soon as I got out, I started physical therapy."

The 40-year-old "Central Intelligence" actor described his recovery at "98 percent already" before expressing his gratitude for being so lucky to be walking again.

In the end, he got reminded of the heartbreak he felt when he came home again after spending weeks in the hospital. He referred to that moment as his "biggest cry" in his life.

"There was an option of me never seeing my wife and my kids. I have no reason to be angry because I don't have to be here," he went on.

Hart made his first appearance since the crash during E! 's People's Choice Awards 2019, wherein he was nominated for three award categories. Out of all nominations, he bagged the Favorite Comedy Act Award for his first Netflix stand-up special "Kevin Hart: Irresponsible."

He also made an online comeback last year when he pulled off a hilarious Halloween costume inspired by his best friend, Dwayne Johnson.