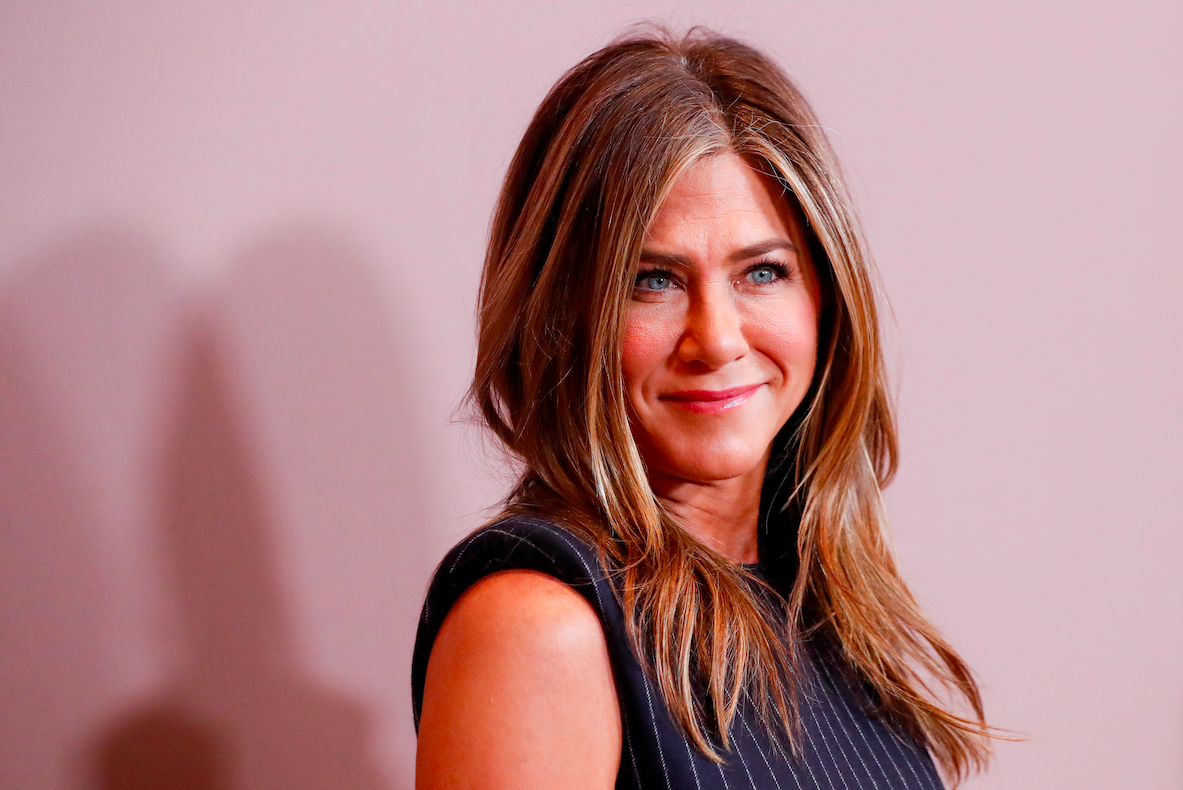 Who could ever forget the Brad Pitt, Angelina Jolie, and Jennifer Aniston love triangle in the 2000s?

Jennifer Aniston had a really messy divorce with her ex-husband Brad Pitt for having an affair with Angelina Jolie when they were still married.

When rumors of the "Ocean's 11" actor surfaced, the "Friends" actress exhibited immense trust and faith in Pitt, as she refused to believe what the media has been saying about the actor.

It was reported that Aniston and Pitt even tried to bring their relationship back on track. However, their marriage had hit the rocks, and the only solution for them was divorce.

When they officially parted ways in 2005, Aniston sat down for an explosive interview where she spoke about her failing marriage.

The "Bounty Hunter" star believed her then-husband over the intimate pictures of the actor with Jolie.

Aniston told New York Post, "I just don't know what happened. At this point, I wouldn't be surprised by anything, but I would much rather choose to believe him," addressing the rumors that Pitt cheated on her for Jolie.

"Is it odd timing, yeah. But it's not my life. He makes his choices. He can do whatever."

Aniston continued, "We're divorced, and you can see why," and called out to her ex-husband, "There's a sensitivity chip that's missing."

When asked about her reactions to the photos of Pitt and Jolie fondling, Aniston confessed that she was shocked.

"The world was shocked, and I was shocked." She further said, "I'd be a robot if I said I didn't feel moments of anger, of hurt, of embarrassment."

Aniston also explained that she went through so many "stages of grief," expressing that their separation "cracks you open, in a way - cracks you open to feeling."

However, despite the pain, Jennifer Aniston admitted that she loves Brad Pitt.

"I love Brad. I really love him. I will love him for the rest of my life. He's a fantastic man."

She also recalled the one occasion she met Angelina Jolie, telling her that Pitt was very excited to work with her and that she hoped that they have a good time.

Jennifer Aniston even expressed to Jolie hoping, "someday we can be friends again."

In an interview with Vogue magazine, Jolie revealed that she fell in love with the hunky actor during filming.

"Because of the film, we ended up being brought together to do all these crazy things, and I think we found this strange friendship and partnership that just suddenly happened."

The "Maleficent" actress further said, "I think a few months in, I realized, 'God, I can't wait to get to work.'"

But it looks like Jennifer Aniston is over the petty feud with Angelina Jolie.

In 2015, she commented on Jolie's directorial movie debut and expressed that "it's time to stop with that petty BS" as it's "tiresome" and "old."

READ MORE: Not Jennifer Aniston, Alia Shawkat: Brad Pitt Has the Hots for THIS Woman