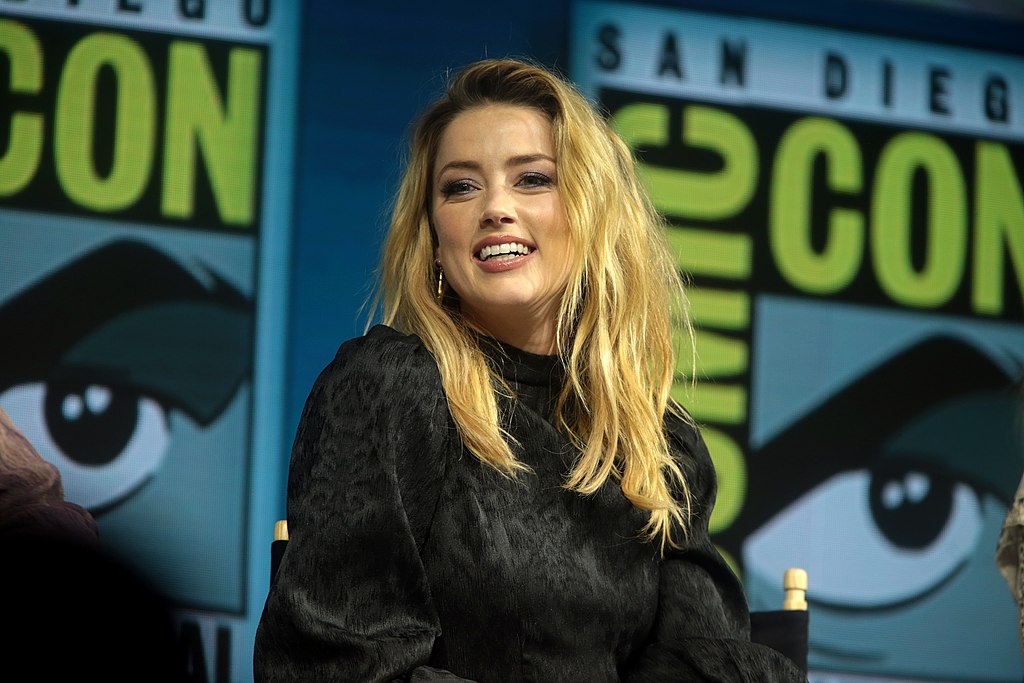 On May 23, 2016, Heard put an end to her ugly 15-month marriage with Depp. Multiple news outlets then reported that the actress stated "irreconcilable differences" as the cause of their divorce.

The heartbreaking decision came after Depp accused the "Aquaman" actress of smashing and throwing a vodka bottle at him while his hand was resting on the bar when they were in Australia. Heard reportedly sling-shotted the large bottle at him, severing his finger.

Eventually, it started the ugly divorce battle they are currently in right now.

Though Heard initiated the separation, she reportedly made the last move and tried to fix everything between them.

As stated on court papers filed in Fairfax County, Virginia, the L'Oreal Paris Ambassador sent the last message to Depp before their divorce.

"Do this or undue [sic] this as we see fit. You and I have the control. And love each other," Heard reportedly penned. "I thought you filed [for divorce]. You said you were going to and said goodbye. I'm sorry if I've hurt you. I have nothing but love forward you."

Depp's attorney Adam Waldman also told The Blast that Heard scarily claimed that the actor is the love of her life months after getting the TRO against him.

In addition, other witnesses testified against the actress, saying that she screamed "I love you, don't leave me" when they arrived at the hospital in Australia right after she violently severed his finger.

"Regarding Elon Musk, on whose Tesla board an owner of the Sun newspaper curiously sits, Ms. Heard laments that "yet again a man lets me fall on the spikes by myself'," Waldman revealed. He also claimed that Heard wrote everything differently compared to how a real abuse victim would do.

Heard Loved Depp So Much?

In 2016, weeks after Heard filed for divorce and a restraining order against Depp, CAA talent agent Christian Carino allegedly received text messages from the "London Fields" actress about the actor.

"Christian - do you think he and I will ever speak again?" Heard texted to Carino on October 2, 2016. "Does he hate me? I don't' see why or how we could just stop talking to each other...Or how are why we could both want to talk to each other, either."

Carino warned Amber and told her to let everything pass for a while, but the 33-year-old actress continued to be pesky since she really wanted to know what Depp was thinking at the time.

After multiple attempts to reconnect with Depp, Heard became silent again. Months later, the two exchanged text messages once more shortly after Heard broke up with Elon Musk after their relationship went public.

The actress allegedly texted the agent how much she hated when everything was unveiled in public. She added that she felt so sad while dealing with the recent split.

"You weren't in love with him, and you told me a thousand times you were just filling space," Carino replied to Heard, to which she responded with: "I know, [but] I wanted time to grieve and recover in my own time."

Maybe, no matter how heartwarming those messages sound like, she cannot make Depp's fans side with her now.