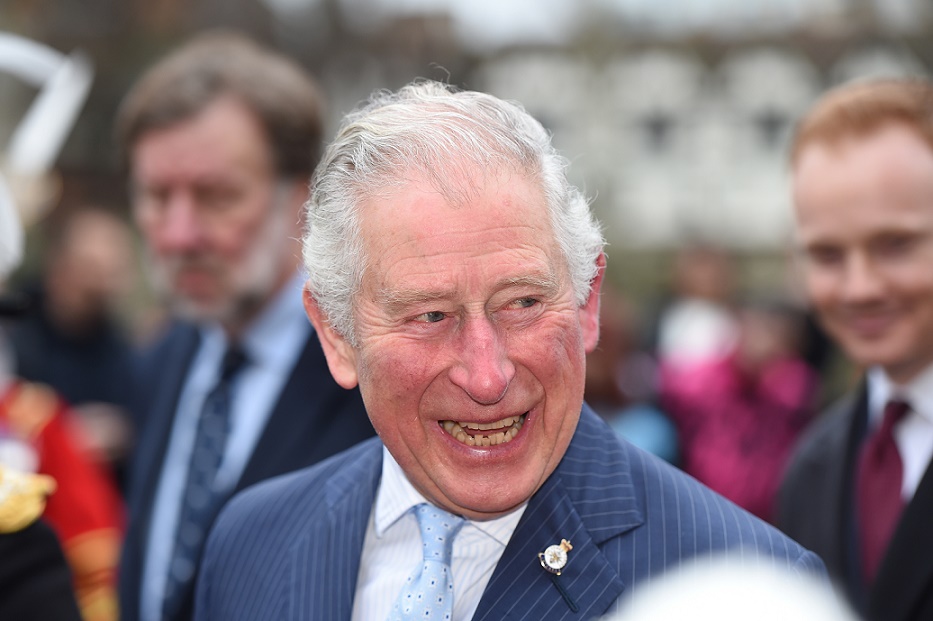 Prince Charles is reportedly lamenting the fact that he and Duchess Camilla, are stuck at Birhall. The two are waiting out the nationwide lockdown and a commenter strongly believes that the two growing tired of it all.

Even though both Camilla and Charles are countryside lovers, ITV News Royal Editor Chris Ship thinks that they are now fed up.

Speaking with Lizzie Robinson on their Royal Rota podcast, Ship said that no matter how much they love the countryside, they must be now at the verge of getting irked about the whole thing and wishing that they chose another residence to practice quarantining and distancing measures.

"At what point do they say, 'oh God I wish we decided to spend the lockdown in Highgrove' or 'I wish we'd stayed at Clarence House for the lockdown'?  Ship wondered. He is sure that everyone is now a bit bored and wanting a change of their scenery but cannot help but wonder if and when the feeling hit Charles and Camilla.

He retracted his statement though by claiming that Prince Charles and Camilla certainly chosen well. The Balmoral estate is huge and really beautiful after all, he said. The two can't take a lot of walks on their stay here and even bond more.

For Prince Charles and Camilla to take distancing and quarantining so seriously is understandable though. They are both at the ages quite at-risk of dying from COVID-19 so extra precautions are needed. Not to mention, Prince Charles was already tested positive for mild coronavirus but fortunately recovered. It just means that the virus could not care less of a person's status in life. Just about anyone, even a royal, can be affected by it!

It will be prudent for all elderly royals to be cautious, no matter how much they hate being limited in their mobility. Queen Elizabeth herself will continue practicing distancing and quarantine, even as the whole UK starts moving again.

Meanwhile, another report claimed that Prince Charles is truly a man of temper. According to Princess Diana's friend, Prince William and prince Harry played a prank on him but instead of making him laugh in the end, he truly went mad.

She explained, "One day Wiliam and Harry let a stink bomb off in the hall after Diana had taken them to the joke shop, and then they let another one off in Charles' office." While it made Diana laugh, Prince Charles went "absolutely mad."

She added that Prince William and Prince Harry truly took after their mom when it comes to joking and fooling around, because Prince Charles was, and is, truly a serious person.  Even though Prince William no longer shows this side of his often to the public, the friend added that he was truly such a practical joker when his mom was still around.

At 13, or 14, the friend said that he even called Princess Diana up pretending to be Prince Charles asking for his wife. Princess Diana could not help but guffawed