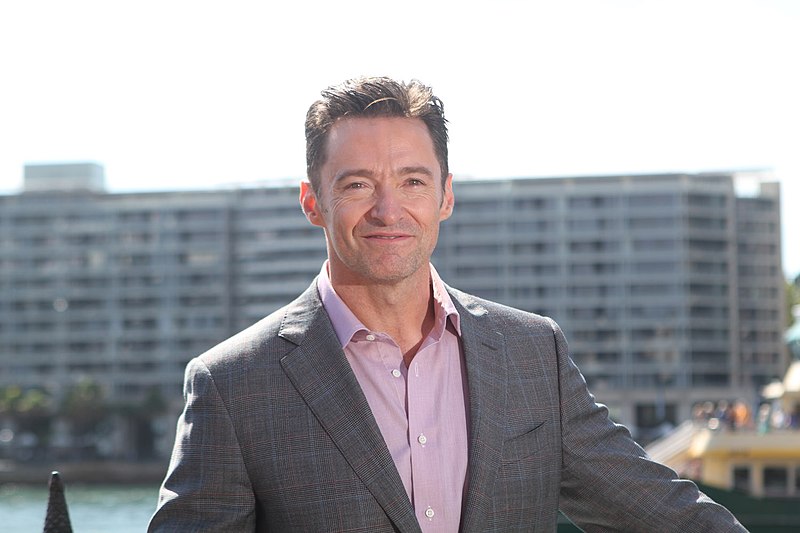 Since the coronavirus became a pandemic, artists in the entertainment industry have been trying to survive despite the cancellations of shows and movie launches. Unfortunately, Hugh Jackman is one of them.

Jackman embraced a new environment in Broadway after he ended his 17-year-old run as "Wolverine" in his seventh and last film "Logan" in 2017.

This 2020, he is set to make another record through the highly-anticipated Broadway revival of Meredith Wilson's beloved classic "The Music Man." However, his fans won't be able to see him perform just yet since the show has been postponed due to COVID-19.

Through a statement sent to The Hollywood Reporter, the musical's producer Scott Rudin disclosed that the show's previews will be aired starting April 7, 2021 before the official opening on May 20, 2021.

"We're obviously profoundly disappointed to be unable to start rehearsals for 'The Music Man' as scheduled," Rudin said. "But safety is safety, and it has to take precedence over every other consideration - for both our audience and for our company."

Despite putting off the schedule, he assured that the company will retain its main cast, including Jackman and Tony winner Sutton Foster. In addition to the two, Jayne Houdyshell, Jefferson Mays, Marie Mullen, and Shuler Hensley are also set to complete the show.

In the end, he pledged that the show will be a vibrant and exciting Broadway show next year.

Meanwhile, Jackman also made a statement to the outlet, saying that the delay will not affect the thrill of the live performances in any way.

"Performing on Broadway is a great honor for an actor, in fact, one of the greatest. The energy in the theater is palpable," Jackman shares. "It is those same feelings that happen every show thereafter - and you and I are going through it together. The change of dates will not take any of that away."

Before the occurrence of COVID-19, the 51-year-old "The Greatest Showman" star sat for an interview with Associated Press in March 2019 when he attended the Global Teacher Prize award ceremony in Dubai.

During the event, he announced the winner and even performed musical numbers from the 2017 film "The Greatest Showman."

Aside from giving off energetic performances, he also expressed his excitement about coming back to Broadway.

"I'm very, very excited about doing 'The Music Man,'" Jackman said. "It's amazing I'm going back to it."

The two-time Tony awardee revealed that he performed the show for the first time when he was in high school, and it marked the first musical he ever acted in.

According to Jackman, he played the role of a classic roguish traveling salesman in that play.

Meanwhile, he will be the con man Harold Hill in "The Music Man," and he will perform favorites such as "Ya Got Trouble," ″Seventy-Six Trombones," and "Gary, Indiana."