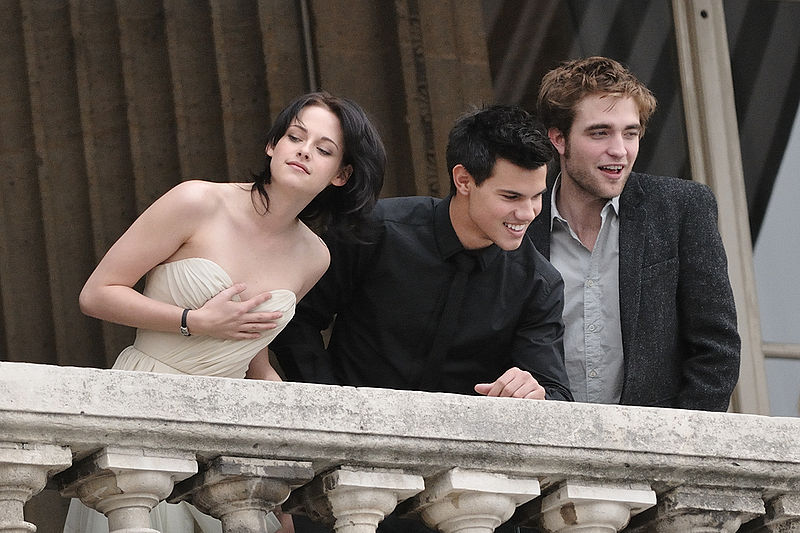 June 30, 2020 marks the 10th anniversary "Twilight Saga: Eclipse," the third instalment of one of the most-loved vampire movie series of this generation. Ten years ago, we all fell in love with Bella Swan (Kristen Stewart) and Edward Cullen's (Robert Pattinson) "against all odds" love affair and made us believe that true love exists (yup, even with vampires).

The series of five romance fantasy film became a huge blockbuster not just in the United States, but all over the world. People got hooked with the unique stories about vampires, a crossover love affair with a mortal, and, of course, Jacob's (Taylor Lautner) pack of hunky wolves.

As we "Twilighters" or "Fanpires" all over the world celebrate Twilight's decade-long success, wouldn't it be fun to remember this epic movie not only by rewatching the entire series but also relieving each memory with tangible collectibles?

Below are some of the best Twilight collectibles you can find in Amazon that are surely worth it. 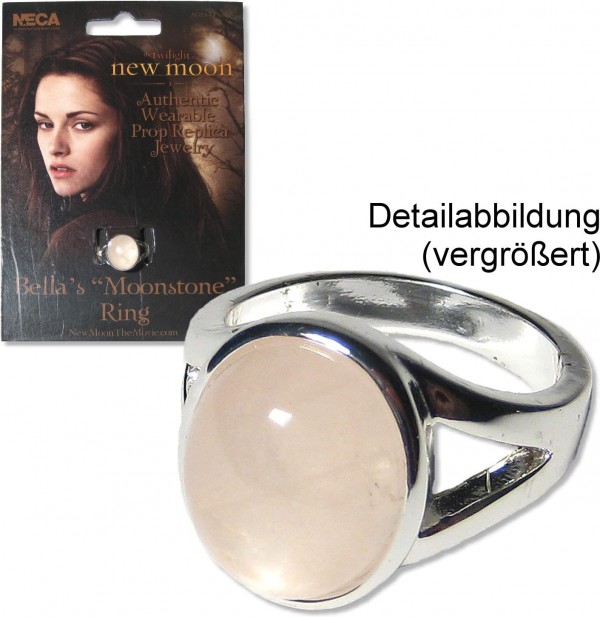 Aside from her charisma, who would forget Bella Swan's laidback but edgy fashion? She may be wearing jeans, shirts, and hoodies most of the time, but her accessories always did the talking.

Unleash your inner Bella Swan with this moonstone ring that she would often wear in Twilight, New Moon, and Eclipse. Wear it on your index finger just like our favorite lead star.

What we love about this moonstone replica ring is that it is a versatile piece that you can wear in all occasions -- be it a casual day in the school or office, a simple family dinner, or a formal event. This will surely make you stand out. 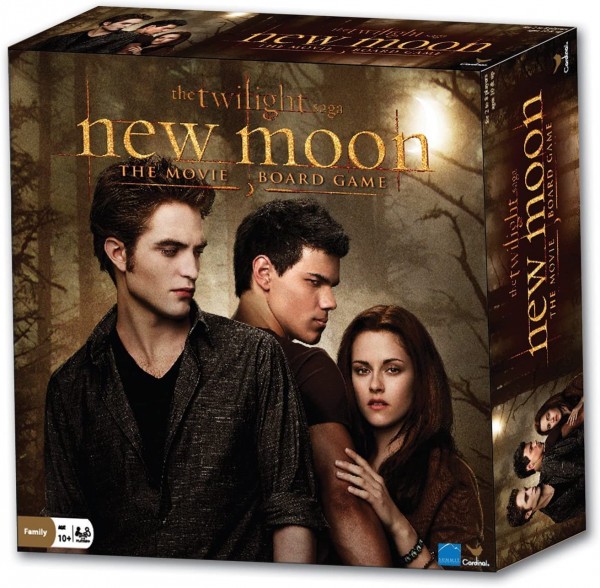 Done rewatching the entire series? Then why not proceed with a fun board game that will not just let you enter the world of Bella, Edward, and Jacob, but will also allow you to discover new things about the story.

Have your friends come over for a New Moon party and challenge each other to see who is the ultimate Twilight fan among your group, because the more specific details you know, the more chances of winning.  This game includes boards, scene cards, dice and playing pieces that will surely enjoy by every Twilight addict. 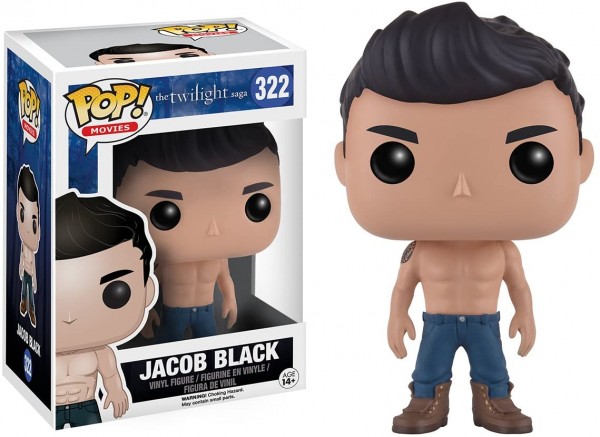 Missing Jacob's unlimited undressing and shirtless moments in the movie? Freeze those moments with his shirtless Funko Pop action figure that you can display in the room, office, or even the living room. 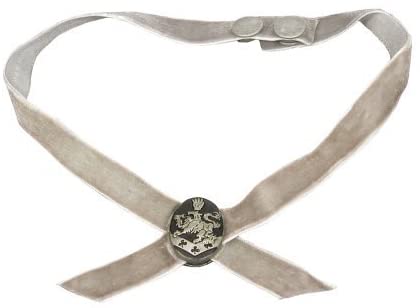 Alice Cullen is one of the most loved characters in the entire series. Recreate her vibe with this choker crest necklace that Alice does not only wear as a fashion statement, but also as a sign of loyalty to her family. 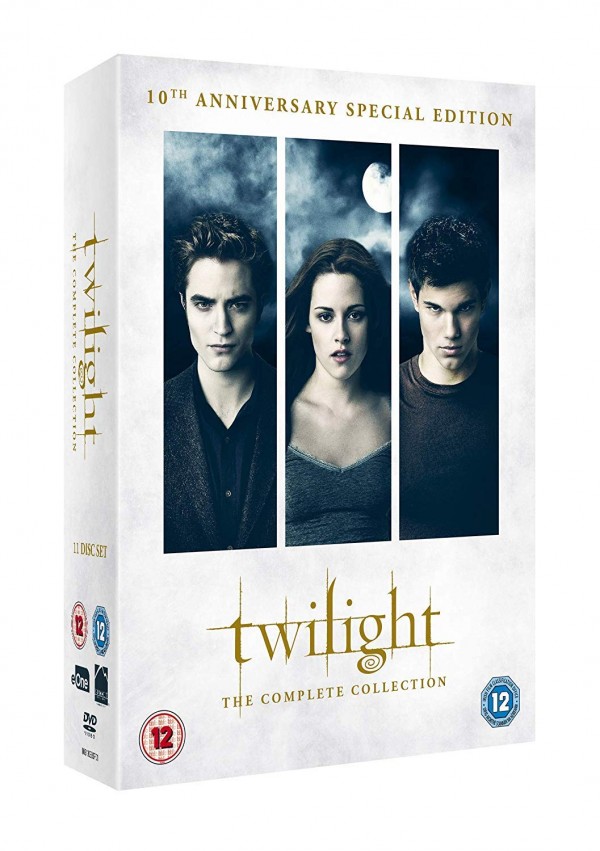 Rewatch the epic Twilight Saga over and over again with this 10th anniversary DVD collection that features not only the five movies, but also some behind-the-scenes, cast interviews, and red carpet moments of the entire cast.