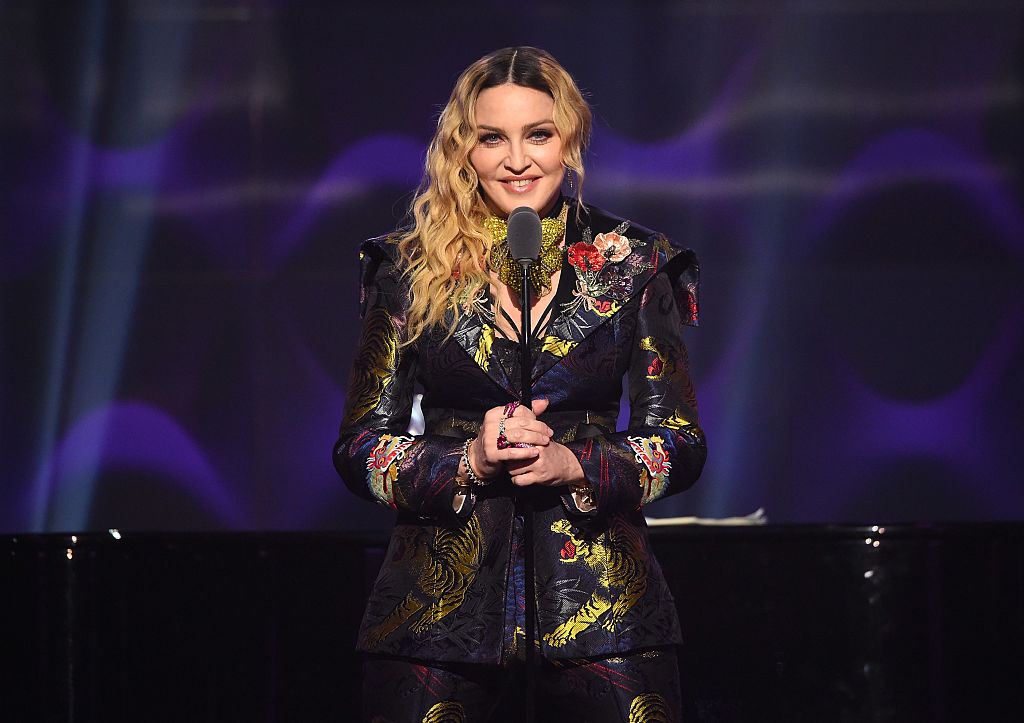 Michael Jordan is considered as the greatest basketball player of all time. However, that didn't mean he could get anything he wants.

In fact, pop singer Madonna reportedly once rejected the Chicago Bulls legend and instead chose his teammate and sidekick Scottie Pippen because he's more well-endowed down there.

According to a video by House of Bounce, citing a report from Basketball Network in 2018, Jordan was hurt to see a lot of women surrounding Scottie during their time with the Bulls. Furthermore, the channel noted how Madonna used to pick up Pippen in a limo whenever Jordan and Chicago had a game in Los Angeles.

Apparently, Jordan didn't like the fact that Pippen got to spend time with the Queen of Pop. Moreover, the report alleged that His Airness even once told Madonna that he can satisfy her better than Pip, something the singer didn't believe and even responded with "not a chance." Ouch!

For what it's worth, it seems like MJ was the only one that Madonna didn't choose among the Bulls stars. After all, it was previously reported that Dennis Rodman also dated Madonna and they even had a wild history.

As Rodman claimed, Madonna even offered $20 million to impregnate her (which you can either believe or not since The Worm has a penchant for making outrageous and unbelievable claims).

If this is true, Michael Jordan must have hurt a lot considering how fierce of a competitor he is. MJ always wanted to win, as highlighted in his documentary "The Last Dance." Even off the court, he always liked to go No.1.

Unfortunately for him, there was something that he was never able to beat Scottie and Dennis.