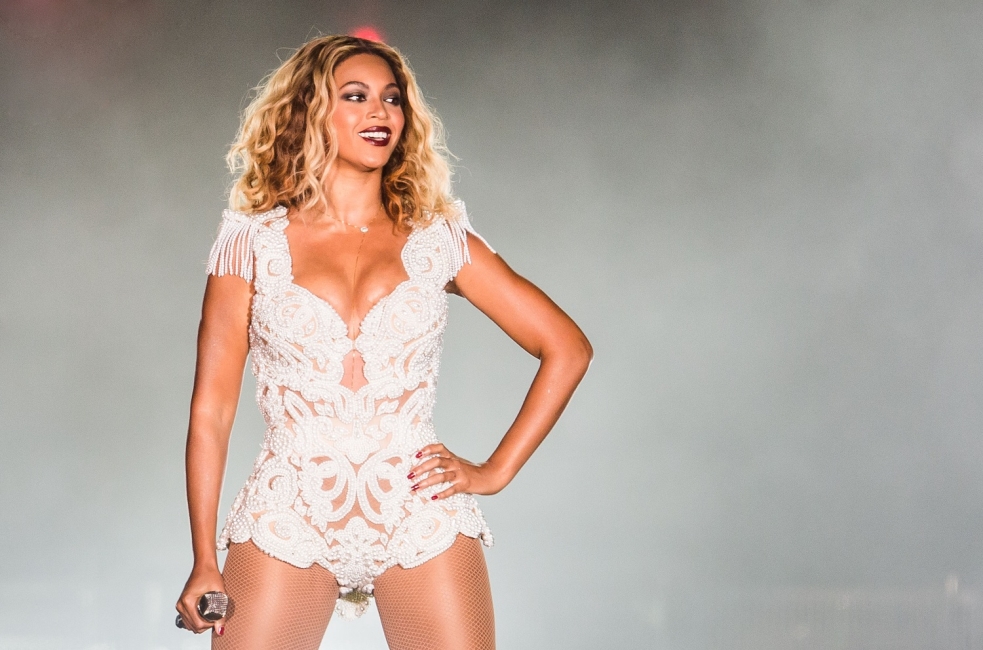 Beyonce probably heard the lamest joke in her life after a U.S. Congress candidate made a series of Twitter rants about her heritage.

KW Miller, who is running to represent Florida's 18th Congressional District in November 2020, received a massive backlash after he claimed that Beyonce is not African-American.

"She is faking this for exposure. Her real name is Ann Marie Lastrassi. She is Italian," Miller said in a tweet. "This is all part of the Soros Deep State agenda for the Black Lives Matter movement."

At the end of that tweet, he made people scratch their heads as he fired: "BEYONCE YOU ARE ON NOTICE!"

Miller claimed that Beyonce's song "Formation" has secret coded messages to globalists. According to the politician, the singer allegedly admitted through the song that she's demonic and that "she worshiped in the Satanist churches" in various states -- including Alabama and Louisiana.

Because of his non-sense tweets, Beyonce's fandom and Twitter users in general slammed him for his rubbish rants against the singer.

"Sir, I highly recommend you get inpatient therapy," one netizen said. "You are not well. You are also a danger to society."

Another BLM supporter dropped by his account and "checked to see if this is a parody account," to which a Twitter user replied, "It is not. This guy really is running for Congress."

Despite the negative publicity he attracted after tweeting those things, Miller continued to seek attention and came back on his social media account on Sunday.

"I can't imagine words about a pop star offending me. Does mommy still tuck you into bed at night?" Miller said after clarifying that he was not joking.

Miller also claimed that he is a racial healer who wants the African-American community to heal as a nation and cure their awful divides.

Meanwhile, while he appared to be done criticizing Beyonce, he took a chance to boast his plans to run for President in 2024. The Congress candidate also unrolled his plans to take over from Donald Trump to become the U.S. leader.

"I will run for President in 2024. I will achieve things no one knew possible from a President. They can't stop me. Your future President," Miller, who dubbed himself as "Public Enemy Number One to leftists and globalists," went on.

Miller remained unstoppable in offending as many people as possible.

Following his countless tweets, he also typed in: "I hate to say it, but the more people are called racist, the more racism will emerge. BLM is a hate group. If you disagree with that, you support a hate group."

Instead of stopping himself from creating more online feuds, the ballooning number of responses he received fed his pride even more that he likened himself to the "Chuck Norris of the MAGA Movement."