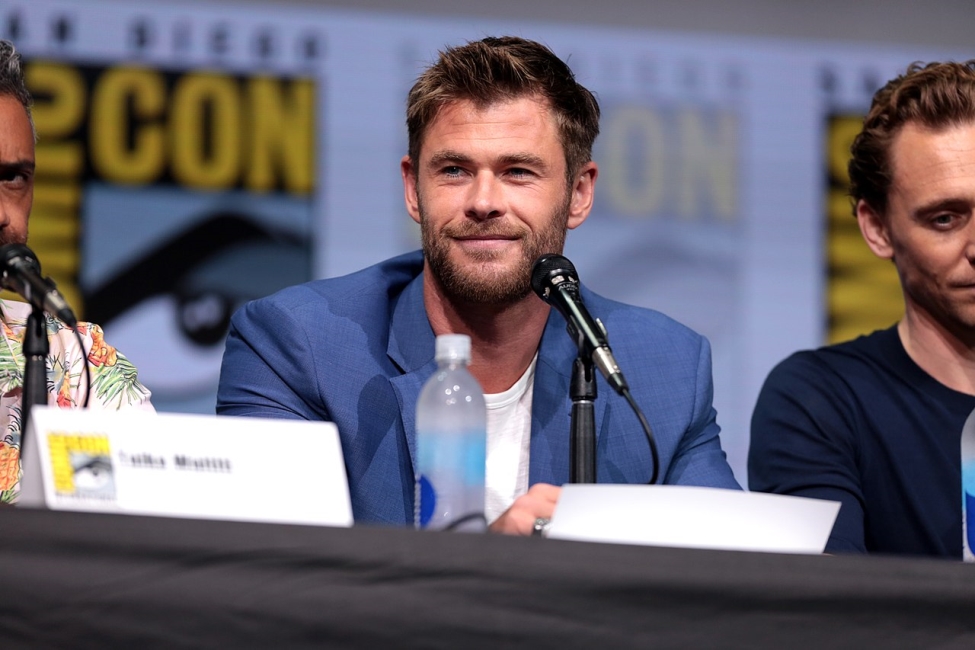 Chris Hemsworth is stepping up his A-game and will bulk up "more than Thor" for his upcoming role.

The Australian hottie is preparing for an "insanely physical" transformation, as he is set to portray the role of the legendary WWE wrestler Hulk Hogan in a Netflix biopic film.

Chris Hemsworth Ready To Beef Up For Hulk Hogan-Inspired Biopic

In his recent interview with GamesRadar for its "Total Film" series, the 36-year-old actor teased fans about his intense preparation for the iconic role.

"This movie is going to be a really fun project," Chris mentioned. "As you can imagine, the preparation for the role will be insanely physical. I will have to put on more size than I ever have before, even more than I put on for Thor. There is the accent as well as the physicality and the attitude."

In addition, Hemsworth admitted that he had no background in the world of wrestling, but the "Thor" star is eager to take a "deep dive" into the inner world of the choreographed combat -- something that he is "really looking forward to."

Aside from his physique, "The Avengers" actor will be sporting a blonde hair and horseshoe mustache, which is the identifier of the 66-year-old former wrestler.

Early last year, it was announced that the Aussie actor will star as Hogan in the film that will reunite filmmaker Todd Phillips with Scott Silver, the writer and director of the DC Comics movie "The Joker."

Furthermore, in his previous interview while promoting his latest Netflix action film "Extinction," the "Snow White and the Huntsman" actor was very secretive about the details of the upcoming biopic.

"I know it's being written now and worked on. I know very little about that. It's sort of in the process now. I'm just fascinated by that world, and I think they're pretty keen to show a side of the world that people haven't seen before. I'm as intrigued as you are," Hemsworth said, per ScreenRant.

Born as Terry Eugene Bollea, Hulk Hogan will be acting as the consultant and executive producer of the film alongside Sugar23's head production Ashley Zalta.

The upcoming Hulk Hogan biopic will center on the rise of the WWE icon from his humble beginnings at the Florida wrestling circuit to becoming a wrestling superstar in the 1980s. It will also highlight the "origin story of the Hulkster and Hulkamania."

Named as "the most recognized wrestling star worldwide," Hogan was able to bag six WCW World Heavyweight Championship. He also holds the record for the longest-reigning champion in WWE.

His legion of fans was often referred to as "Hulkamaniacs" -- a group that generally follows his four demandments namely: "train, eat your vitamins, say your prayers and believe in yourself."

READ MORE: Country Music Hall Of Famer Dead At 83 -- Cause Of Death Revealed!