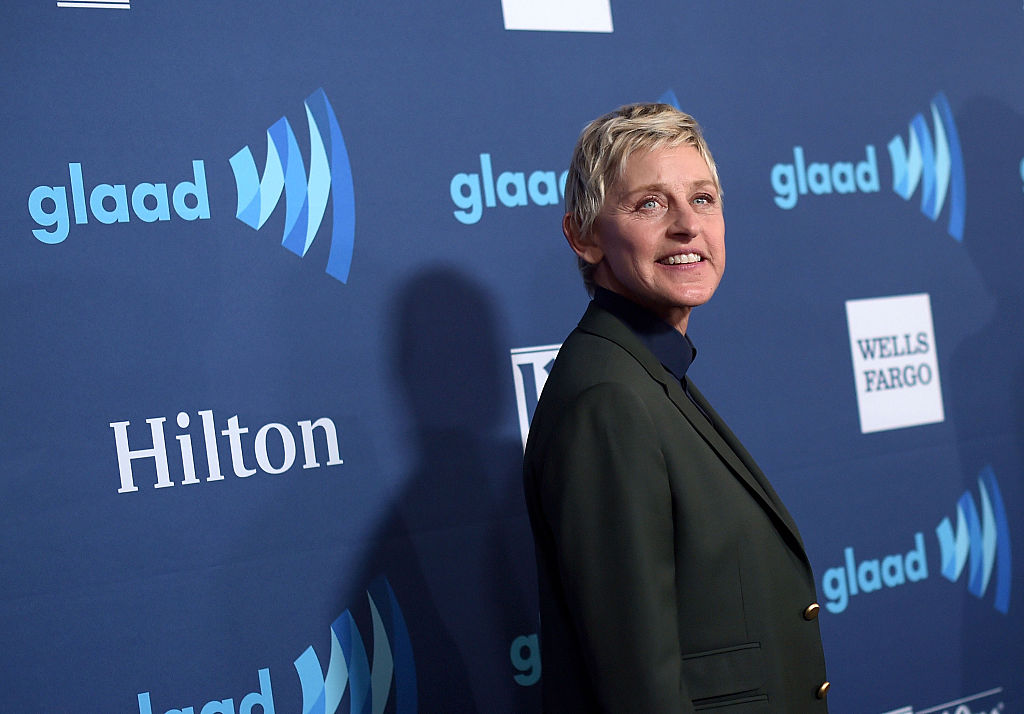 The most controversial death hoax this year has occurred, and Ellen DeGeneres became the victim of it.

Amid all the controversies surrounding DeGeneres' name, the television host somehow sparked a major concern after #RIPEllen trended worldwide within an hour.

On Monday night, Twitter users got shocked after seeing the hashtag on the platform's top trending topics.

"Is Ellen dead or not?! Y'all confusing tf out of me #ripellen," one Twitter user wrote after she read the false reports on how the 62-year-old talk show host had reportedly jumped off the roof of a house.

However, upon clicking on the hashtag, netizens saw a bunch of fake obituaries featuring pictures of Ellen's celebrity doppelgängers.

"#ripellen fly high, angle," one netizen said along with a picture of Jane Lynch's character from "Glee."

Another social media comedian posted a photo of actress Kathy Bates alongside the caption, "the last picture of her #ripellen."

Despite all the reactions, DeGeneres is still alive and kicking. The tweets under the #RIPEllen are reportedly in reference to the rumors about how her show might be canceled.

The producers of the show has confirmed that the program will continue to air even though DeGeneres is caught in the middle of a massive controversy.

The netizens' rage toward DeGeneres started when multiple claims about her alleged "mean" attitude started to emerge.

In January, Dutch beauty YouTuber Nikkie de Jager, also known as NikkieTutorials, visited the show and reportedly did not have the best experience as a transgender woman.

Nikkie revealed on the Dutch talk show "De Wereld Draait Door" that her time in Ellen's show was really awful.

"Let me say that there's a big difference between this show and Ellen DeGeneres, and I'm saying that in favor of this show," she told the host Matthijs van Nieuwkerk. "It's nice that you say 'hi' before the show. She didn't."

Meanwhile, Kevin T. Porter crowdsourced on Twitter in March 2020 and asked for stories that would reveal DeGeneres' real attitude.

Television writer Benjamin Siemon joined the "Twitter Party" and shared his own experience with DeGeneres. He wrote, "She has a "sensitive nose" so everyone must chew gum from a bowl outside her office before talking to her and if she thinks you smell that day you have to go home and shower."

"She shamed my entire culture for our staple food source (seal meat). We are Inuit and live in the arctic where barely any edible plants grow," another critic added.

Since Porter pledged to donate $2 per tweet to the Los Angeles Regional Food Bank, the comedian ended up cashing out $600 for the foundation after getting hundreds of horrible stories about DeGeneres.

As of now, DeGeneres is no longer getting the same amount of love and support she used to receive from his followers and viewers. Instead of supporting her, people are now slamming the host for trying so hard to stay relevant.