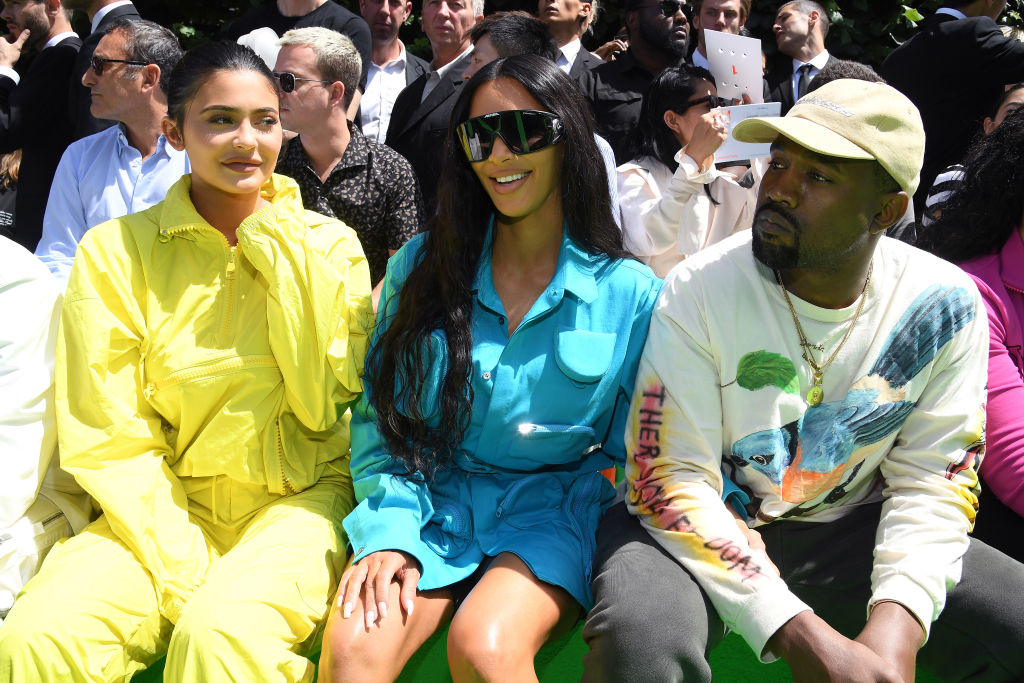 Kim Kardashian news: Who knew that having more money would lead to more problems?

"Keeping Up With the Kardashians" star Kim Kardashian West had almost become a billionaire overnight when she struck a deal with Coty for $200 million.

As per OK! Magazine's July 20, 2020 issue, a source told the publication, "Kim's so proud of what she's accomplished, and she's worked hard to get there."

Because of being on the same net worth as her sister Kylie Jenner, the mom-of-four is said to be rejoicing.

"There's a part of her than can't help but rub Kylie's nose in it."

In Life & Style July 20, 2020 issue, the youngest and richest of the Kardashian-Jenner sister, acted like she was thrilled for Kim and congratulated her.

Their source revealed that Jenner deep inside was "green with envy."

The 22-year-old was the youngest self-made billionaire in history after selling 51% of her stake in Kylie Cosmetics for $600 million, but only to be stripped off the title early this year for "creating tax returns that were likely forged," as per Forbes.

The source further added, "Kylie's competitive streak is getting the better of her - she's more eager than ever to surpass Kim and steal back the most-successful sister crown."

"Kylie thinks she's cooler and more relatable than Kim and has been talking to Kris Jenner about making her brand bigger and better," the source continued.

While most mothers kill any sort of sibling rivalry, it has been reported that the 64-year-old has been fine with it, as long as "she gets her 10%."

Kim Kardashian West was really the first in the family to transform their lifestyle into a money-spinning career.

So when the lip kit queen never credited the SKIMS mogul for helping her succeed, it was reported that "it stung Kim a little."

Now that the 39-year-old is now back on top, "She wants everyone to know it," the source shared.

Kylie Jenner's billionaire status is the last thing she is said to be worried about right now.

As Star Magazine has reported on their July 20, 2020, issue that friends of Jenner are "buzzing about rumors of a sex tape circulating."

A tipster told the publication, "She's freaking out because this is not the kind of attention she wants right now."

Despite growing up in the spotlight as part of their famous reality show, the Kylie Skin creator is very protective of her privacy.

After all, Kylie Jenner was successful in keeping her pregnancy top secret.

Still, the tipster noted that the curvy brunette "made a huge name for herself as a sex siren and a social media star," As she goes on her way up, "She made some stupid mistakes."

One of these mistakes in the apparent sex tape is reportedly coming back to haunt her.

She has already called in the big guns, also known as her momager.

"She and Kris have made these things disappear in the past. That's the benefit of being a billionaire."