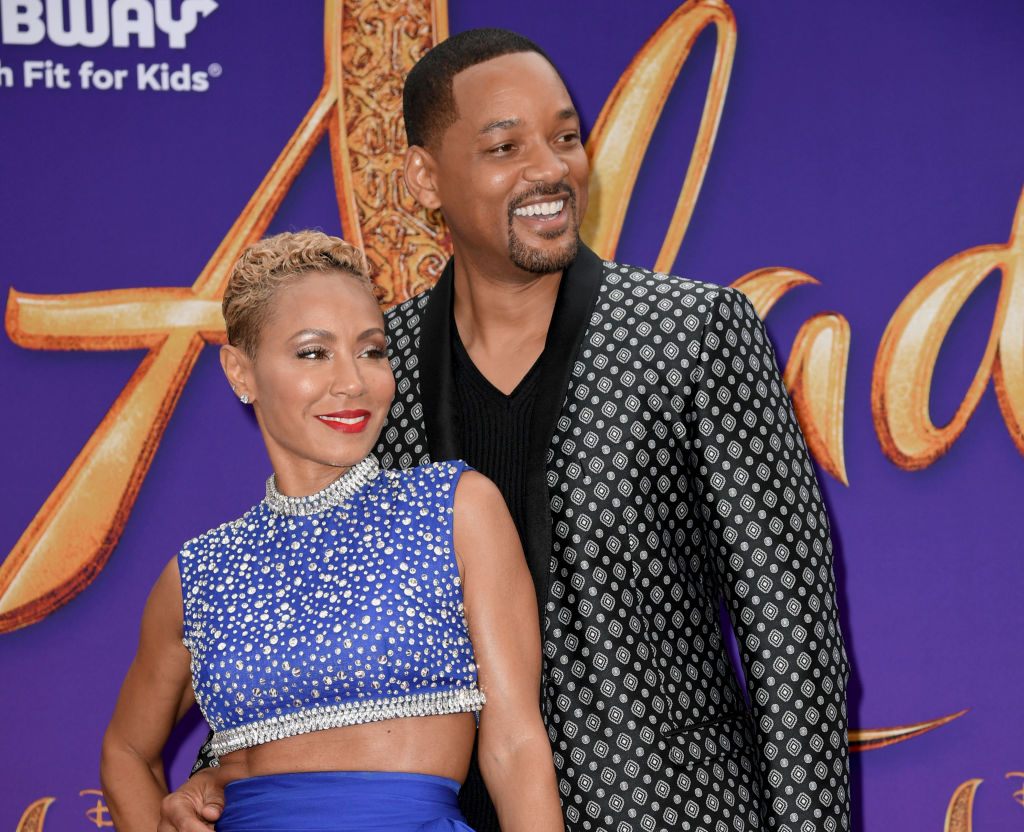 News of Will Smith permitting his wife Jada Pinkett Smith to have an affair surfaced weeks ago. Did Will Smith also have a secret rendezvous of his own?

Jada and Will have long been the subject of rumors that they have an open marriage.

Both have denied the claims, but admitted that their marriage is not traditional and that they have a "life partnership."

How It All Started

According to the man involved, singer August Alsina, 27, she met Jada through her son, Jaden.

Speaking to an interview on June 30, August claimed that he had an affair with Jada Pinkett Smith after Will Smith allowed this to happen.

He also talked about how he entirely gave himself to Jada, saying he can now die happy having had that experience.

"I devoted myself to it, and I gave my full self to it - so much so to the point that I can die right now and be okay with knowing that I truly gave myself to somebody."

However, representatives of the couple denied August Alsina's claims.

On July 10, the couple sat down during an episode of Jada's "Red Table Talk" show on Facebook to address the rumor.

As per Will, he didn't give his blessing to her affair, and Jada confirmed that she had started seeing August while she and Will were separated indefinitely.

"I got into an entanglement with August. I was in a lot of pain. I was very broken," she revealed.

"Now, in the process of that relationship, I definitely realize that you can't find happiness outside of yourself.

Speaking of August's claims, Jada said, "The only person that can give permission in that particular circumstance is myself."

She added I could actually see how he would perceive it as permission because we were separated amicably. And I think he also wanted to make it clear that he's also not a homewrecker. Which he is not."

When the Smiths have reconciled, that's when her relationship with the boy ended. Jada revealed that she hasn't spoken to the singer in years.

Will Smith Also Had His Own Affair?

After the interview aired, Margot Robbie trends on Twitter.

The 51-year-old had also spoken about his own issues on his marriage and has even hinted that he has been unfaithful when he said that they both made mistakes.

Twitter users were sent into a frenzy as they debated that the actor had a fling with the "Birds of Prey" star.

"Margot Robbie on top of Will Smith in the trending. I mean, that's the story, isn't it?

The two met in the 2015 "Focus," where Will played a con-man while Margot was placed under his wing.

In a Jimmy Fallon interview, where she was asked a series of personal questions where she was required to reveal the answer but not the question, Margot said that the answer to the un-asked question was Will Smith.

However, there is no suggestion that Margot Robbie was ever romantically involved with Will Smith.