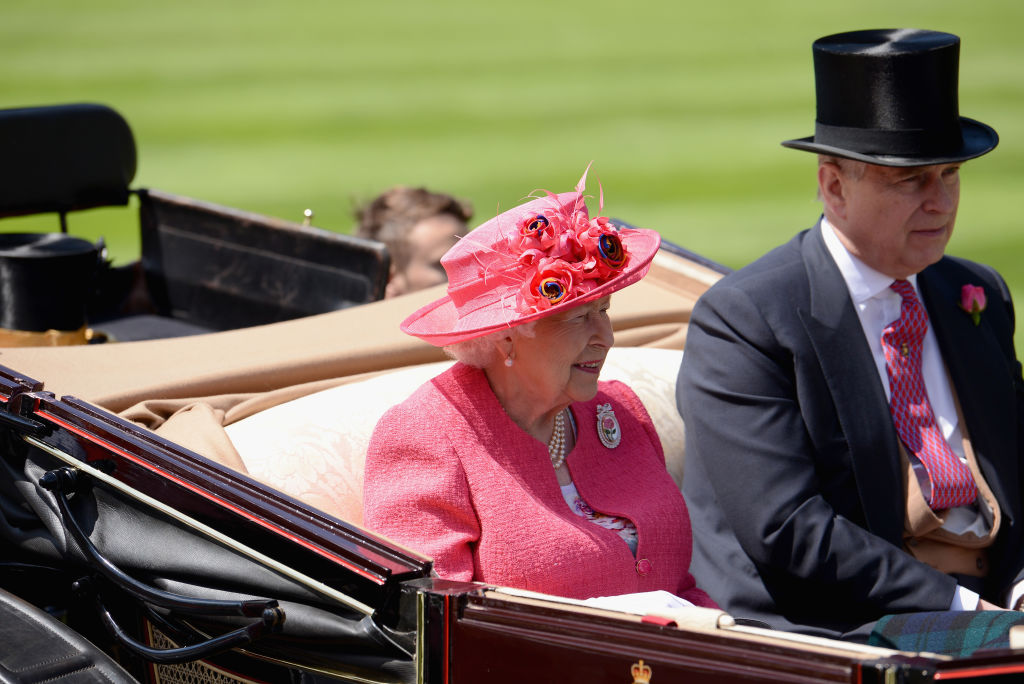 Prince Andrew, the Duke of York, has recently ripped the monarchy to shreds because of his infamous connection to the disgraced former financier, Jeffrey Epstein.

The 60-year-old prince was said to have been raised with no real responsibility since his big brother, Prince Charles, is the heir to the throne.

Because of that, he was raised by Queen Elizabeth II to be pampered, spoiled, and had indulged him in his cravings, whether it is money or women.

According to an article published by Globe, for their July 20, 2020 issue, Prince Andrew was encouraged to follow every selfish desire.

A palace insider told the publication, "Of her four kids, Andrew was always her favorite."

"No matter what he did, wild parties, crazy spending, Her Majesty let him off the hooks."

The insider continued that the father of two has always pushed boundaries to its limits and beyond, and the Queen still lets him get away with it.

However, it has been alleged that it isn't just Queen Elizabeth II.

Because of his handsome looks and adoring smile, a young Prince Andrew was adored by the public. He was like a Rockstar who was always mobbed by girls.

Many said that he looked better than Prince Charles, who always seemed like a "stick-in-the-mud."

Now that the Duke of York is in trouble, he comes running to his mom begging him for another bailout.

Insiders revealed that Prince Andrew and the Buckingham Palace paid $15 million to the pedophile Epstein so that he wouldn't tattle on the royal.

However, it was reported that Queen Elizabeth II had had enough of his son's mistakes.

The monarch has removed his $300,000 yearly allowance,and sources also told Globe that she's refusing to write an $8.1 million check so his son could avoid eviction after failing to pay the mortgage of his fancy Swiss chalet.

It is also believed that Epstein has secretly recorded Prince Andrew in compromising positions at his private island in the Caribbean, his Manhattan mansion, and his New Mexico ranch.

In an explosive expose by royal author Nigel Cawthorne wrote in his book "Prince Andrew: The End of the Monarchy and Epstein," he said that the Duke's temper tantrums and stubbornness had led his nanny to tag him as "Baby Grumpling" when he was young.

In his early years, Prince Andrew had always gotten into trouble, such as sprinkling itching cream into his mom's bed or climbing on the roof of Buckingham Palace to turn the TV antenna so Queen Elizabeth won't be able to watch a horse racing show.

When Prince Andrew was eight, Cawthorne revealed that he was a bully at Heatherdown prep school. Many of his peers slammed him as "boastful and big-headed."

At the age of sixteen, Prince Andrew grew to six-foot-eight inches and was radiating sex appeal. Once, he was even mobbed by girls during a Canada visit at the Montreal Olympics.

At the Royal Naval College, he always played the "I am a prince" routine according to the book, and was still so arrogant.

In his 20s, Prince Andrew was triggered with scandals, including affairs with Vicki Hodge and Koo Stark.

In 1996, when Prince Andrew's marriage to Sarah Ferguson has crumbled, he met Epstein through Ghislaine Maxwell.

Now, Prince Andrew is yet to say goodbye to his "most privileged life" as he is now broke and facing the dangers of going to jail for his Epstein connections, Globe's source said.