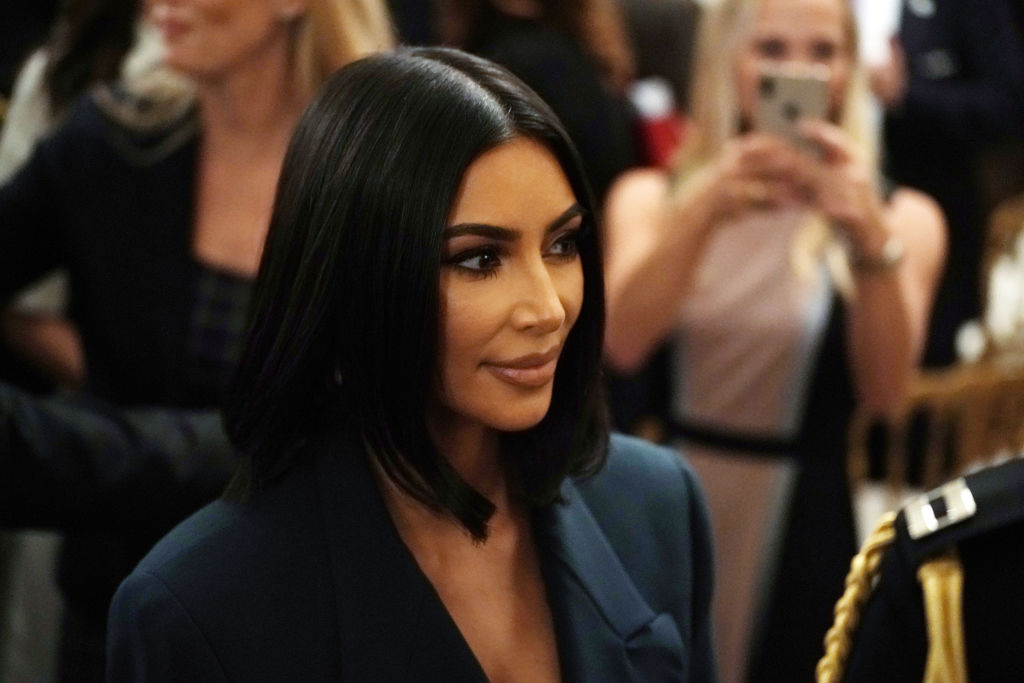 High-profile personalities such as Kim Kardashian and Elon Musk have been victimized by Twitter hackers in an attempt to steal Bitcoin funds.

The bogus tweets posted in verified accounts were soliciting digital currency while offering to send back $2,000 for every $1,000 sent to an anonymous bitcoin address.

"Feeling nice! All BTC sent to me will be sent back doubled, enjoy," a now-deleted caption posted in the KKW Beauty founder's account.

Meanwhile, Musk's account also has a similar post that read: "Feeling grateful, doubling all payments sent to my BTC address! You send $1,000, I send back $2,000! Only doing this for the next 30 minutes."

Aside from the reality star and the SpaceX owner, the Twitter accounts of politicians and famous business leaders have been targeted by unidentified hackers as well. This includes former U.S. President Barack Obama, Democratic presidential candidate Joe Biden, Amazon founder and CEO Jeff Bezos, and software developer and business magnate Bill Gates.

According to Reuters, Blockchain records -- a crypto record-keeping system that store data about monetary transactions -- revealed that scammers were able to gather more than $100,000 worth of digital currency.

Following the chaotic situation, Twitter's Chief executive Jack Dorsey announced that they are now investigating the matter. He also emphasized that their staff are "working hard to make this right"

"Tough day for us at Twitter. We all feel terrible that this happened. We're diagnosing and will share everything we can when we have a more complete understanding of exactly what happened. to our teammates working hard to make this right," Dorsey wrote.

In addition, the company also warned millions of its users that they might experience difficulties in resetting passwords or even posting tweets as Twitter Inc. tries to resolve the security breach.

Furthermore, the social networking site confirmed that the hackers have been able to gain access to its internal infrastructure.

"We detected what we believe to be a coordinated social engineering attack by people who successfully targeted some of our employees with access to internal systems and tools," Twitter posted on its official site. "We know they used this access to take control of many highly-visible (including verified) accounts and Tweets on their behalf."

Since this is considered a global security threat, the U.S. Federal Bureau of Investigation has chimed in and mentioned that they will conduct an open investigation into the unprecedented Twitter attack, as cited by The Wall Street Journal.

According to the FBI, the coordinated attack may pose serious security risks due to the widespread hacking of highly sensitive accounts of political figures, high-profile celebrities and multi-billion companies.

"At this time, the accounts appear to have been compromised in order to perpetuate cryptocurrency fraud," the FBI mentioned in a statement given to the news outlet.