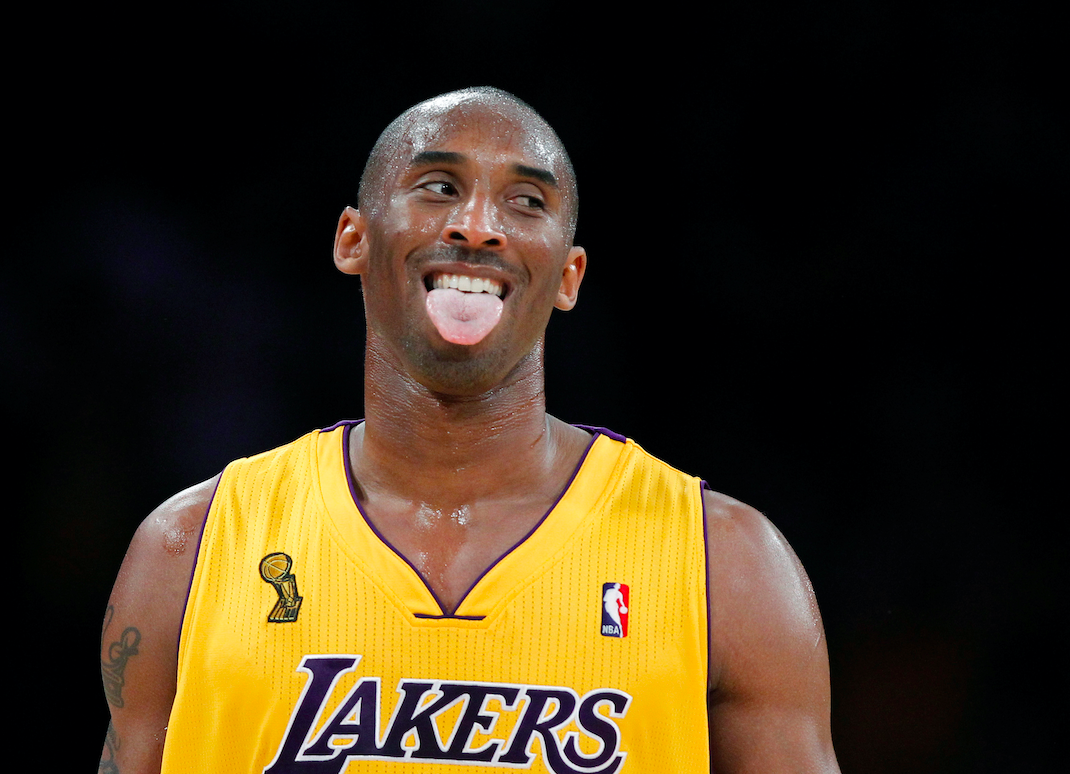 When it comes to the GOAt debate, people often pit Michael Jordan and LeBron James. While some would argue that Los Angeles Lakers icon Kobe Bryant belongs in that conversation, many just doesn't think that's the case.

However, Los Angeles Clippers guard Patrick Beverley thinks that should stop. For him, Kobe is one of the greatest of all time and should be one of the front runners for the prestigious (but unofficial) title.

Speaking in the JJ Redick Podcast, Beverley expressed his confusion why people often overlook Kobe in the GOAT conversation. For him, when it comes to grit, determination and hard work, the Black Mamba is comparable to Jordan himself.

"Game-changer. Game. Changer. When it comes to drive, determination, working on your craft, right? After Michael Jordan, who was it?" Beverley said of Kobe.

"But no one likes to say it for some reason, I don't know why. But like, Kobe taught people how to work hard, he taught you how to work hard. He gave you the blueprint of like what you should do to be a successful basketball player."

True enough, a lot of people don't put Kobe in the same tier as Jordan and LeBron, even though he won five championships with the Lakers, along with two Finals MVPs (2009 and 2010) a regular season MVP (2008) and 18 All-Star selections.

Perhaps the only flaw in Kobe's resume is the fact that he's a volume shooter who has taken and missed a lot of shots -- more than any player in NBA history. However, there's still no doubt that the Lakers icon was one of the most successful players in the history of the game.

For what it's worth though, Beverley is probably right. Many players of today consider Kobe as the Jordan of their generation, so not even mentioning him in the GOAT conversation is indeed disrespectful.

Last Jan. 26, 2020, Kobe Bryant and her daughter Gianna perished along with seven other people in a helicopter accident in Calabasas, California.

The Lakers legend and the passengers of the helicopter were on their way to a basketball game in Kobe's own Mamba Academy in Thousand Oaks, California.

Kobe is survived by her wife, Vanessa, and three daughters -- Natalia, Bianka and Capri.