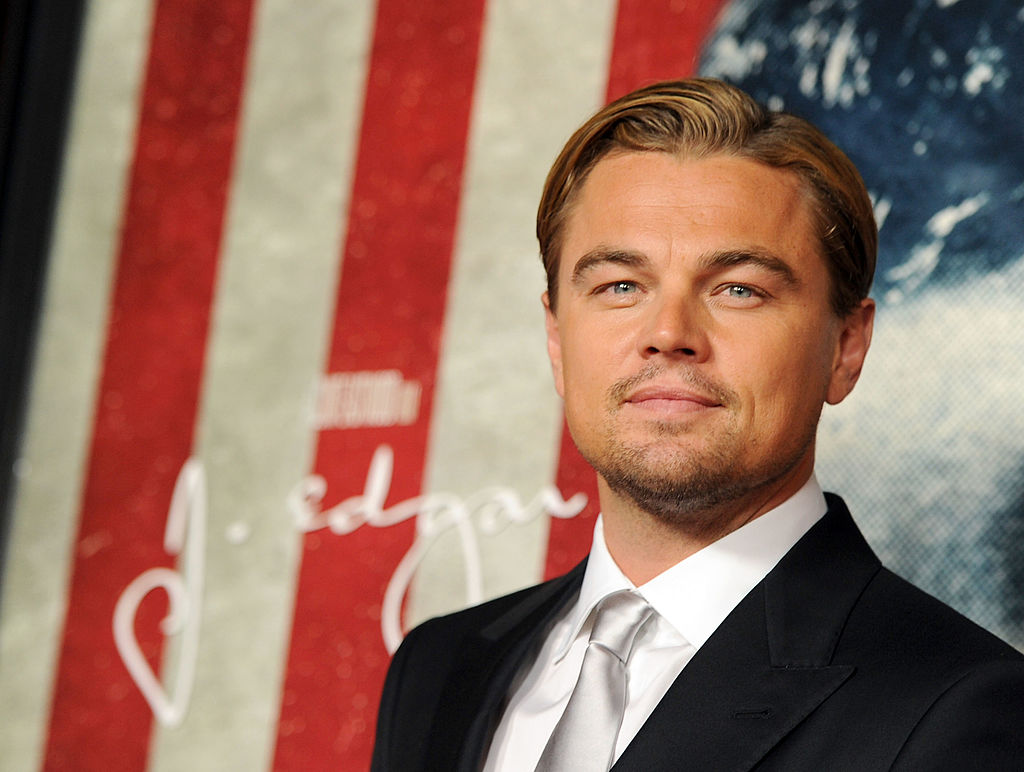 The movie "Titanic" is a true classic, but some people who watched it find the film disastrous after James Cameron added romance to the tragic true-to-life story.

Cameron has been a fan of shipwrecks stories ever since he was young, and the sinking of Titanic in the early hours of April 1912 inspired him to give birth to the film with the same name.

The 65-year-old director traced what happened more than eight decades ago after the ship left the Southampton dock. Two years before the 1997 release, his team even shot footage of the actual wreck to complete the dramatization of the tragic incident.

And there he had everything -- the footages and well-researched history. Everything was perfect, not until Cameron decided to add a love story on one of the most powerful and heartbreaking events in history.

According to Paul Burns, the vice president and curator for the Titanic Museum Attractions in Missouri and Tennessee, the director "wanted to surround [the roles played by Leonardo DiCaprio and Kate Winslet], particularly in first class, with real passengers."

Instead of giving tribute to the over 1,500 casualties of the catastrophic event, "Titanic" paid attention to DiCaprio and Winslet's characters, neglecting the story's true essence.

The Titanic tragedy itself already had everything that could satisfy the tastes of moviegoers, from the social injustices, bad luck, and disaster. It did not need a pithy romance anymore, but Cameron made the move in the end.

Because of this, the romance between Jack and Rose somehow ruined the history and shifted the moviegoers' attention to their love story instead of letting them focus on what happened during the 1912 Titanic sinking.

Per Box Office Mojo, "Titanic" ranks third among the endless list of the highest-grossing film of all time with $2,186,772,302 total sales. The movie is also the only film released in the 1990s to be included on the Top 40.

Other true-to-life movies have better twists than "Titanic," and seeing it being included on the top list shows that it is overrated.

What People Said About "Titanic"

While most people who watched the movie still feel hyped over the film, some of them pointed out how DiCaprio and Winslet's story ruined the film.

In a thread posted on Reddit, a user discussed why "Titanic" is overrated.

"The acting here is pathetic. Leonardo DiCaprio was still in his teenage heartthrob phase, and didn't have an excellent director like Martin Scorsese to make him look good," one redditor shared. "As a result, his emotions seem terribly forced and unbelievable."

Another user pointed out how the tragedy is the film's main point, noting that one can easily say that the love story which Cameron weaved into it became the central point and got more attention.

Every film based on a true-to-life story has a twist, but it always takes the right ingredient to harmonize two different stories.