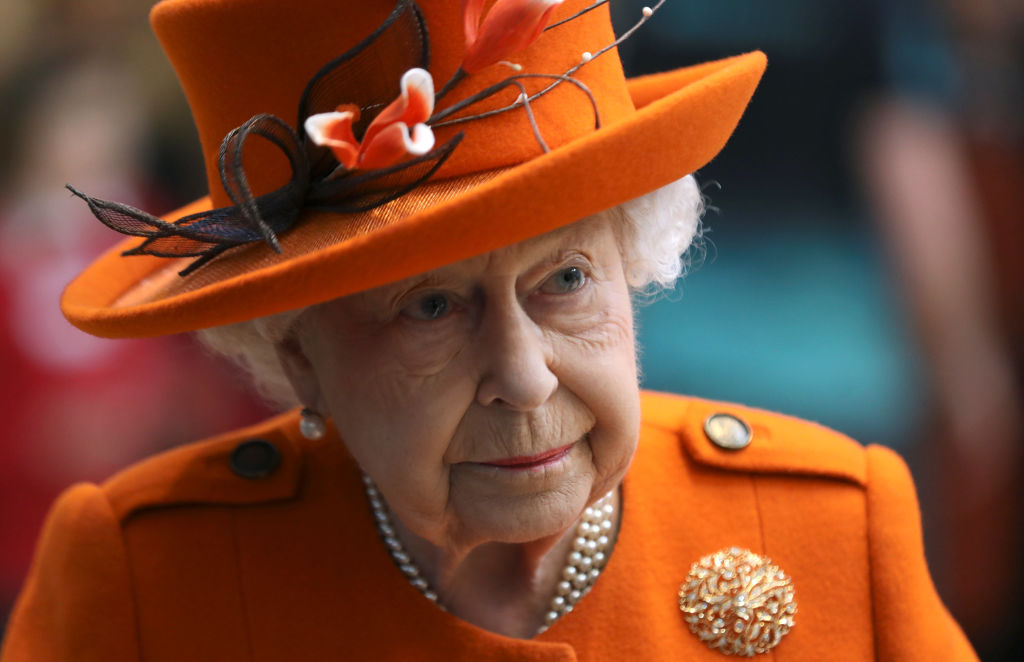 Queen Elizabeth II wants nothing but peace and order in the royal family.

Various feuds between the royals have shaken Her Majesty through the years, from Prince Charles and Prince Andrew's dispute to Prince William and Prince Harry's clash.

Now, after silencing the royal feud between her children, Queen Elizabeth II has ordered a summit between Prince William and Prince Harry.

As stated in Us Weekly magazine's new issue, multiple sources have claimed that the Queen is urging the royal brothers to set aside their differences and fix their crumbling relationship.

"[Queen Elizabeth II] is firmly of the opinion that this nonsense cannot and must not continue any longer," one source said. "She wants the boys to sit and resolve their differences like grown adults."

Another insider backed the statement and revealed that the Queen was hoping for Prince William and Prince Harry to talk about it personally during Princess Beatrice's wedding when it was scheduled last May.

However, things got rough and the royal princess married Edoardo Mapelli Mozzi in July due to the coronavirus pandemic.

Since Beatrice's wedding is over, Queen Elizabeth II is said to be thinking of other possible ways to have the two meet face-to-face.

Particularly, the Queen is reportedly hoping for Prince Harry to jet back to Balmoral before the end of the summer to finally settle and talk things through with Prince William.

"She wants them to chat in person," an insider said. "Not on the phone or via Zoom, which wouldn't be as effective."

Another source told the outlet that Prince William is already tired of the brotherly drama they have been facing for some time now, adding that "seeing Harry cut ties with virtually every aspect of his English life and identity is so hard to fathom."

In relation to this latest royal family news, it is worth noting that filmmaker Nick Bullen clarified the issue to Fox News earlier this July. He said the royal brothers are now back in speaking terms amid the struggles the monarchy has been facing due to the pandemic.

"I'm told by people who know them well that the relationship is getting back on track and that they're speaking to each other," Bullen shared. "They are having Zoom calls. You know, you talk about a new normal. They have got their new normal."

Even before Megxit happened, Prince William assured everyone that Prince Harry will always be his brother. Although his younger brother wants to find his own purpose, the future king pledged to stay around to support him.

Meanwhile, Prince Harry also acknowledged the presence of his royal rift with his brother on ITV's documentary "Harry & Meghan: An African Journey." Despite that, he also told the viewers that they will always be brothers no matter what.

Only time can tell whether Prince William and Prince Harry will end the royal rift, but Queen Elizabeth II wants it to happen as soon as possible.