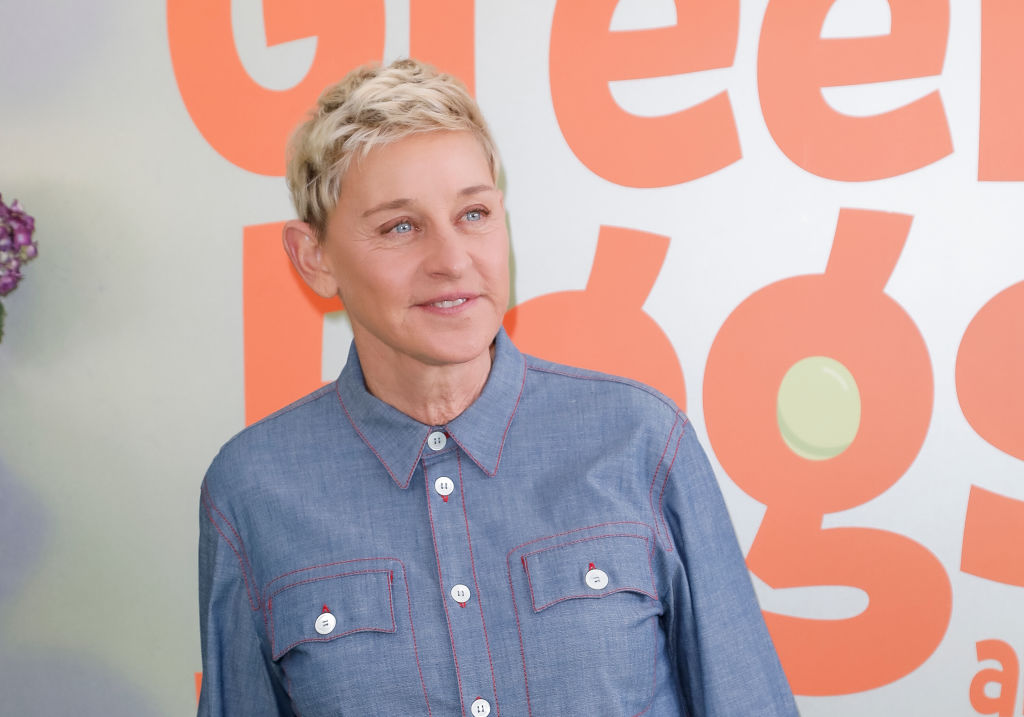 After Ellen DeGeneres penned a heartfelt apology addressed to her staff who experienced racism and toxicity in her namesake show, she received another allegation that could absolutely ruin her.

Based on a new BuzzFeed bombshell article, dozens of former employees of "The Ellen DeGeneres Show" have recently come to light to expose the alleged sexual harassment and misconduct by top executives and producers.

Most of the new complaints focus on the show's head writer and producer Kevin Leman, who has been accused of sexually harassing male employees -- from lower-level staff to longtime and senior staff.

These employees are also united in saying that Leman would often make sexually explicit jokes in the office, like asking about the crotches and sexual preference.

"It's masked in sarcasm, but it's not sarcasm," an ex-staff revealed.

"He'd probably do it in front of 10 people, and they'd laugh because 'it's just Kevin being Kevin,' but if you're in a position of power at a company, you don't just get to touch me like that," another one added.

In a statement sent to BuzzFeed, Leman denied "any kind of sexual impropriety."

Leman said that it was part of his job to come up with jokes. With that said, he was horrified that some took offense of his humor.

"I've never had a single HR or inter-personal complaint made about me, and I am devastated beyond belief that this kind of malicious and misleading article could be published," Kevin said.

Meanwhile, others point their allegations to producer Ed Glavin, who is said to be conducting his sexual acts in the studio's control room. A female employee said that having Ed's arms all over her is the "nicest experience" she had compared to all other sexual abuse in the show.

Another one accused co-executive producer Jonathan Norman of attempting to perform oral sex on one male employee, an allegation Norman denied.

Ellen Wants It Over!

After the left and right blow against Ellen and her namesake show, it looks like the 62-year-old host is at the edge of quitting the show and ending her decade-long hosting career.

An insider told the Daily Mail that Ellen is telling the big bosses of Warner Bros and Telepictures that she believes the only way to recover from this brand disaster is to shut down the show.

"The truth is she knew what was going on, it's her show. The buck stops with her. She can blame every executive under the sun - but Ellen is ultimately the one to blame," the insider said.

The source also claimed that instead of calming the employees, Ellen's apology letter even sparked anger among staff as she tolerated the toxic work culture in the show.

The employees said that Ellen is worst than the three executives mentioned for acting like all these revelations were a shock to her.

READ MORE: 'I Am Sorry' -- Disappointed Ellen DeGeneres Gets Emotional Amid Massive Scandal