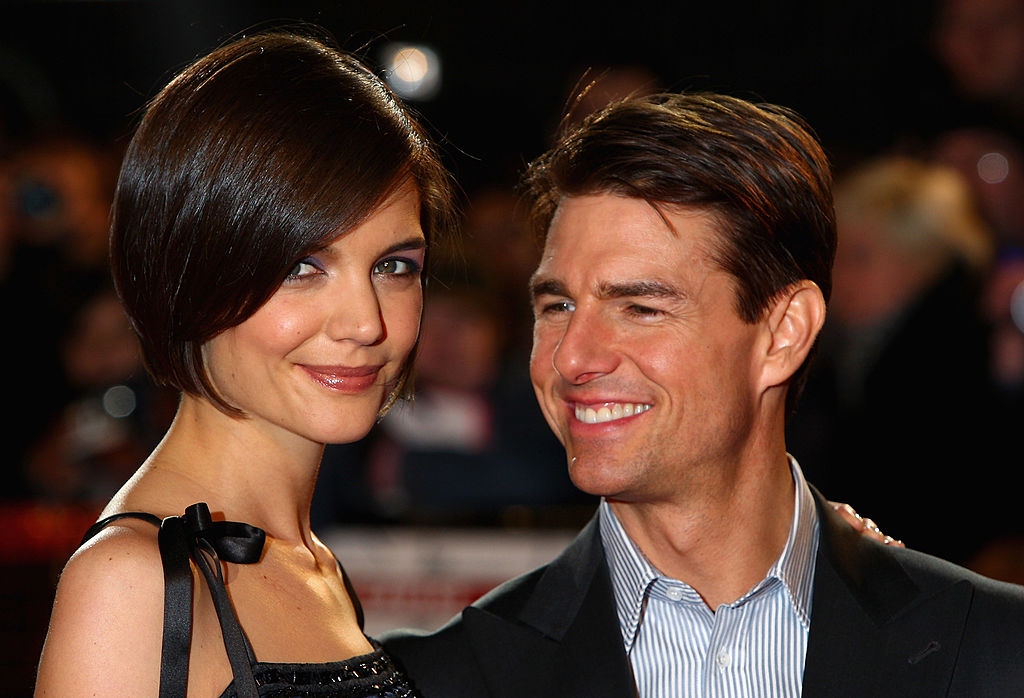 "The Talk" host Leah Remini spilled the tea to prove that Tom Cruise is not a nice guy.

According to the 50-year-old media personality, Cruise has a hidden agenda for his daughter.

The former Scientology member-turned-outspoken critic claimed that the "Mission: Impossible" star is waiting for the 14-year-old Suri to grow older to lure her into joining the religious movement.

"Scientology considers Katie a suppressive person which is an enemy and therefore Tom believes, like all Scientologists, that he can't be connected to Suri," Remini told the New York Post. "I'm sure his master plan is to wait until Suri gets older so that he can lure her into Scientology and away from her mother."

Back in 2012, Cruise and Holmes were caught up in a whirlwind drama after the "Dawson's Creek" star filed for a divorce.

Holmes received the primary custody of her then 6-year-old daughter, while her ex-husband was granted visitation rights.

Multiple reports cited that Scientology is one of the driving forces behind their marriage fallout and that the Ohio-born actress believed that Cruise might abduct their daughter.

The three-time Golden Globe actor denied the allegations and pointed out that neither he nor the church is tailing Holmes and Suri.

Tom Cruise Is "Not a Good Person," Says Remini

Furthermore, Remini dissed Cruise and claimed that he is "not a good person." She also previously revealed that what Scientology is doing is all but PR, noting that their policy is "to create good public relations in the world and make those 'good actions' known."

Remini also pointed out that although the "Jack the Reacher" star has gotten away with being the nice guy, his actions are not consistent.

Leah Remini Accuses the Church of Scientology of Being Corrupt

The outspoken critic was raised as a Scientologist after her mother joined the church.

After 30 years, she abruptly left the organization in July 2013, questioning the religion's treatment of followers and the leadership of Scientology head David Miscavige.

According to Page Six, the "Old School" actress expressed her belief that that the organization is corrupt, as no organization "should tear apart a family or abuse someone under the umbrella of religion."

Following her departure from Scientology, Remini published her 2015 memoir "Troublemaker: Surviving Hollywood and Scientology." She also had a docuseries "Leah Remini: Scientology and the Aftermath" in which she spoke about her experiences since leaving the group.