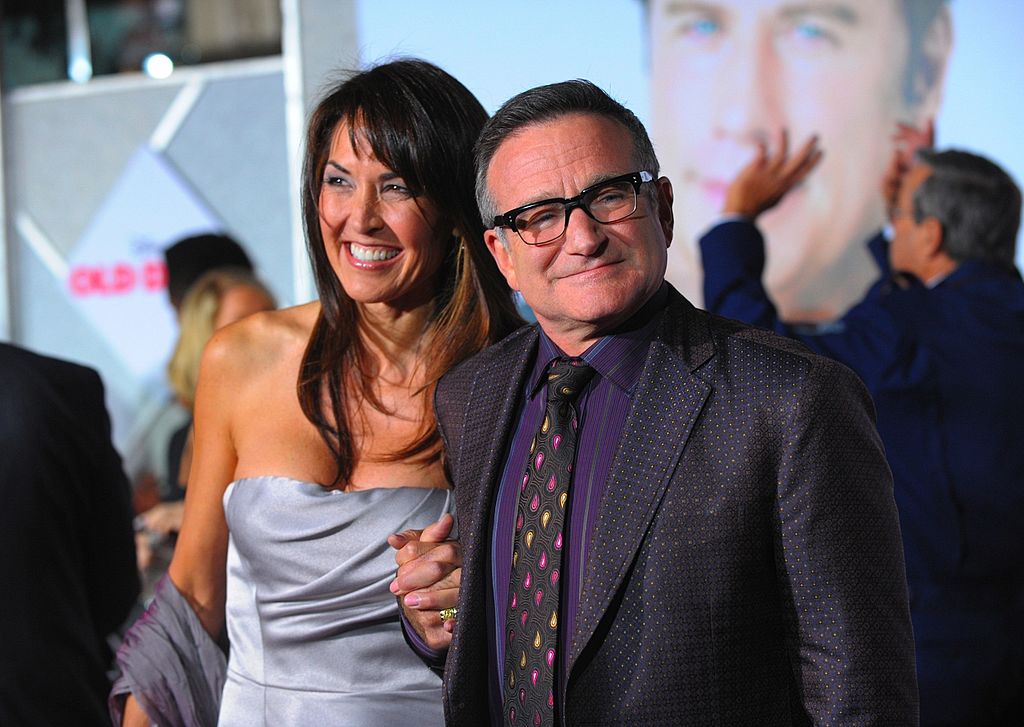 It was only recently that Robin Williams' wife and friends spoke of the harrowing last experiences of Robin Williams through a documentary. Upon his sixth death anniversary, more harrowing details of his last days are revealed.

One of which is the fact that he suffered one misdiagnosis of his symptoms after another, as Mirror UK reported. It was so frustrating for the actor and his family not to truly understand what was happening.

Before he died, he has truly suffered all sorts of pains and disorders just because it was not immediately determined that he has Lewy Body Dementia, a lesser-known form of dementia.

Newer details are even coming out, one of which claimed that when the first of these symptoms appeared in 2013, it was considered nothing serious. But his condition just worsened and worsened, up to his death by suicide.

The comedian and actor fell ill with a series of minor and seemingly unconnected ailments in 2013. They were late to be discovered as symptoms of deadly brain disease.

In August 11, 2014, the actor took his own life a year after he started to experience all sorts of pains and agony. At the time, the world was so shocked. It was assumed that either he had substance abuse issues or was depressed. However, new details are again clarifying that these reasons were not as accurate as people think.

In 2013, because of different types of ailments - physically and mentally, the skills that made the actor who he was in the eyes of the public, vanished. The first time he complained of gut discomfort that was making him anxious was when he was celebrating his second wedding anniversary to his third wife, Susan Schneider.

He would later develop a resting tremor in his left hand, which would be deemed attributable to him having an old shoulder injury.

There were many more seemingly unconnected ailments that came and went in the succeeding months, such as stomach cramps, heartburn, and constipation, among others.

He then lost his sense of sight or smell or developed a distorted sense of these. He struggled with urinating, always anxious, and could not sleep continuously. His limbs would freeze up while moving, and his voice became so much softer and weaker. His posture would sometimes go stiff, and he'd be frozen on the spot.

"It was like this endless parade of symptoms, and not all of them would raise their head at once," Susan revealed to New York Times culture reporter, Dave Itzkoff, for his biography, Robin. It's not as if they ignore the symptoms and get on their merry way, without worry.

It can be remembered that Susan also penned an article about this some time back, calling the disease a terrorist on her husband's brain.

They worried and acted upon each symptom to no vain. "It was like playing whack-a-mole. Which symptom is it this month? I thought, is my husband a hypochondriac? We're chasing it, and there are no answers, and by now, we'd tried everything, " Susan added.

One can only wonder now if he would have gotten better if a correct diagnosis was made. But then, given how aggressive the disease is, not so many things would have change, particularly the outcome. But, it could have help prevent the wild goose chase the family seemed to have undergone for a year before the actor decided to take his own life and end it all.