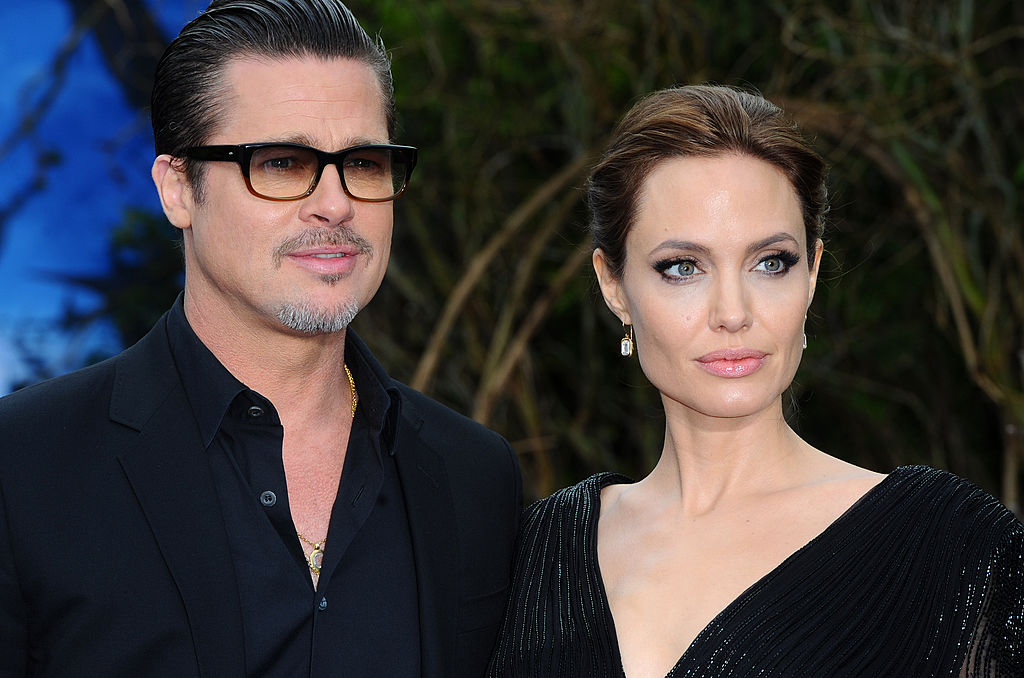 It might be time for Brad Pitt, 56, to say goodbye to their children because Angelina Jolie, 45, reportedly wants to move out of the US.

The former Hollywood power couple has been trying to deal with some of the terms of their separation for four years now, including finances and custody of the kids.

While fans keep a close eye on the developments of legal proceedings, Mirror UK reported that Angelina Jolie is trying to relocate with her children to the UK.

It is believed that the "Maleficent" star is already searching for a new abode in the London area of Richmond, and has already eyed a property in a suburb where she and her ex-husband used to live.

A source told Mirror UK, "She believes [Richmond] it's a perfect environment for the kids, from a cultural standpoint."

The insider claims she is looking at other south-west London areas, "as well as the logistics of how this would be workable once lockdown is lifted."

The source further added that the Academy Award-winning actress is looking into having the kids a few months at a time in the UK, while still be allowed back to the US to see their dad for more extended periods.

Angelina Jolie and Brad Pitt have been together for more than 12 years. Throughout their relationship, they traveled around the world with their children to accommodate their Hollywood schedule, while giving them a diverse and global upbringing. 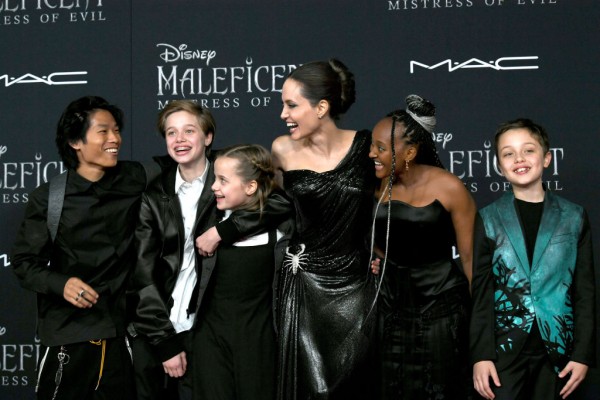 In the past couple of years, Angelina Jolie has been very open about her desire to live abroad with her children, but she and the "Ad Astra" star are still embroiled in their divorce.

She once said, "I enjoy being out of my element. I want the children to grow up in the world, not just learning about it but living it, having friends around the world."

Speaking to Harper's Bazaar in December, Angelina Jolie revealed how she might even live abroad once all her children are 18.

During the 2-year marriage of Angelina Jolie and Brad Pitt, they share three biological children, Shiloh, 14, and twins Vivienne and Knox, 12. They adopted three more, Maddox, 19, Pax, 16, and Zahara 15.

Mirror UK's insiders thought that Pitt and Jolie were getting along together, as Brad Pitt was reported to have been visiting his ex-wife's compound just near his own Los Angeles home.

News of Angelina Jolie moving to the UK with their kids came just a week after she requested the judge overseeing their case to be removed.

In legal documents filed on August 7, 2020, the "Tomb Raider" actress claimed that Judge John W. Ouderkirk, who also married her and Pitt in their French estate in Chateau Miraval in 2014, was unable to disclose that she had "business relationships" with her ex-husband's lawyers.

The document, obtained by The Associated Press, suggested that the judge then would become biased in their divorce case.

They added that it would be Angelina Jolie and Brad Pitt's children who will be hurt the most by the squabble.

READ MORE: Tom Cruise Work Ethic EXPOSED: The One Thing Actor Doesn't Allow Anyone To Do On-Screen With Him