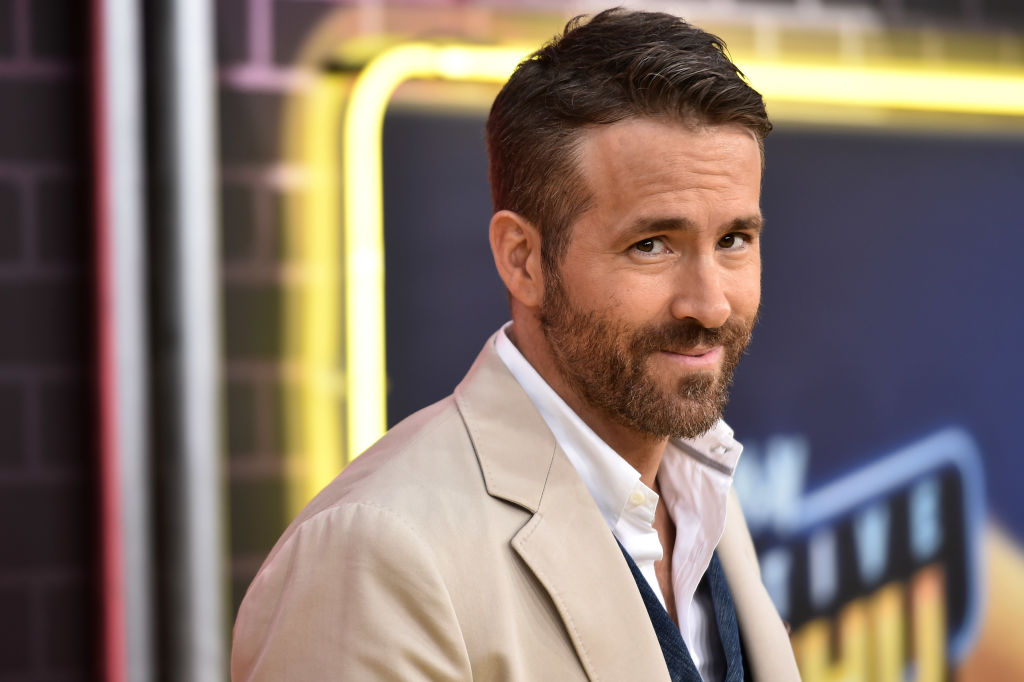 Ryan Reynolds has been entertaining his fans on social media with his hilarious posts about parenting, his wife Blake Lively, and basically everything under the sun.

Interestingly, the "Deadpool" star proved that he is indeed the King of Twitter with his comical take on British Columbia Premier John Horgan's request to help educate the young citizens and to observe health protocols amid the COVID-19 crisis.

The Vancouver native immediately granted Horgan's request and gave his advice to the youth.

Of course, being the funny guy, Reynolds made it extra special and created a fake voicemail for Horgan alongside a caption: "Called your office. Left a message."

In the 90-second voice memo, the father-of-two pointed out that he might be the wrong guy to give a medical advice.

"Oh, hey! John Horgan, Ryan Reynolds here. I got your message about the thing. I'm not sure it's a great idea, frankly, uh, people -- I don't think they want medical advice from guys like me, no, sir. Unless it's plastic surgery, which a lot of people don't know this, but I used to be Hugh Jackman."

"Deadpool" Star Warned the Youth Not to "Kill" His Mom

Reynolds then mentioned the effects of coronavirus to people, most especially to old folks who are considered vulnerable to the deadly disease.

"They probably don't know that thousands of young people aren't just getting sick from coronavirus, they're also getting sick from it too. And, of course, it's terrible that it affects our most vulnerable. BC -- that's home to some of the coolest old people on earth," Reynolds continued.

The "Green Lantern" star went on and even name-dropped environmental activist and Award-winning geneticist David Suzuki, as well as his mother who "doesn't want to be cooped up in her apartment all day." He claimed that his mom wants to spend her time cruising in Kitsilano Beach while "looking for some young 30-something Abercrombie burnout."

Reynolds concluded his voice clip by urging the youth not to "kill" her mom or anyone by following the government-mandated safety protocols.

"Here's the thing, I hope that young people in BC don't kill my mom, frankly, or David Suzuki, or each other! Let's not kill anyone. I think that's reasonable."

Currently, the British Columbia -- which is the home to Vancouver and is Canada's third most populous province -- is facing the second wave of the pandemic due to the massive growth of new cases in the past few months.

According to the recent reports, the surge is being driven largely by young adults, aged between 20 to 39 years old.

This has prompted the province to step up and double its effort to communicate and educate the people regarding the effects of COVID-19. The government even recruited social media influencers and celebrities to add their voices to the campaign.

As of now, BC has more 4,000 active cases and nearly 200 fatalities. On the brighter side, recovered COVID-19 patients reached more than 3,500 cases.