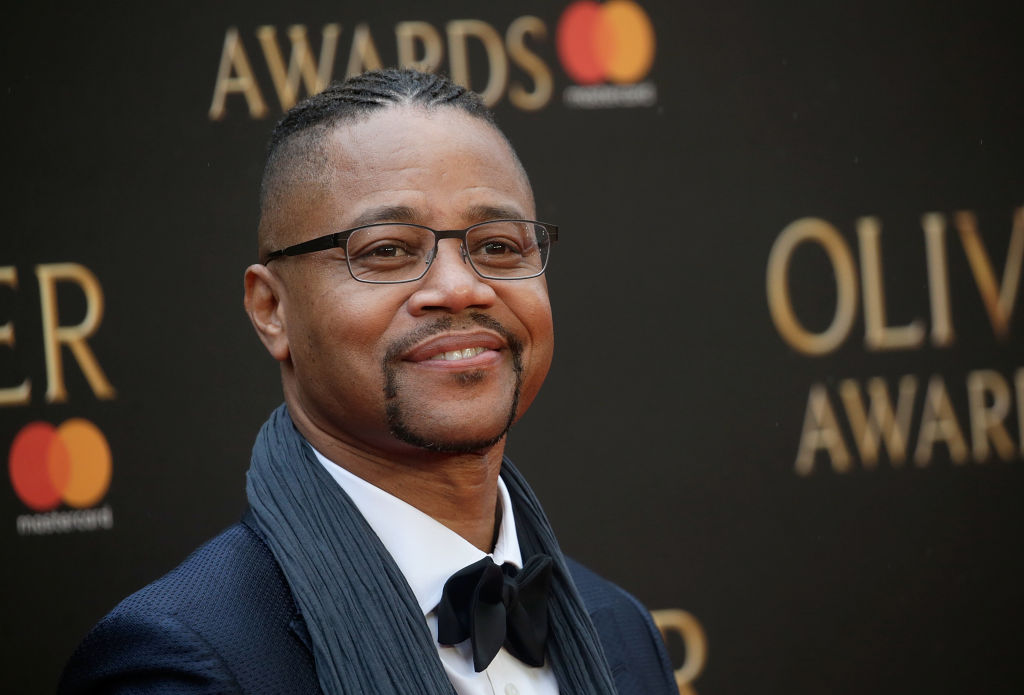 More damaging allegations are thrown at Cuba Gooding Jr. after an alleged rape victim presented herself before the court.

On Tuesday, a woman filed a civil suit against Gooding and claimed that he raped her twice in 2013.

As stated in the lawsuit, the 52-year-old "A Few Good Men" star allegedly coaxed the woman into a Soho hotel room in the summer of 2013 before raping her two times.

The woman, referred under the pseudonym Jane Doe, said that she met the actor at a restaurant in Greenwich Village. Soon after they chatted at the VIP lounge, Gooding invited her and a friend to have drinks at the Mercer Hotel.

The suit also disclosed how Gooding allegedly told the victim to come with him to his hotel room to change his clothes quickly.

While waiting, Gooding put on music by Mumford & Sons and began to undress. From there, the woman told him she wanted to leave and go to the bar downstairs.

However, the actor reportedly blocked her way out and pushed her onto the bed before raping her. When the woman tried to escape again, he did the horrible act for the second time.

"Plaintiff was wearing a halter top dress that evening. Defendant finished taking off his clothes (he was now completely naked) and forcibly and without consent put one hand in her halter top to touch Plaintiff's breasts and one hand up her dress," the legal document stated, per Page Six.

Despite the victim saying "no" many times, Gooding allegedly continued groping her.

Through women's rights lawyer Gloria Allred, the victim is now demanding a jury trial and damages for the sexual assault. The lawsuit further claims that the actor violated a city law that protects victims who are being threatened and targeted.

Meanwhile, Gooding's lawyer, Mark J. Heller, referred to the allegations in the lawsuit as "completely false and defamatory."

Before the rape allegation came to light, Cuba Gooding Jr. has already been facing a criminal trial on six misdemeanor counts of sexual abuse and forcible touching from three different accusers.

The authorities busted the actor for the first time after an incident at the Moxy Hotel, where he reportedly squeezed the woman's breast. Two additional accusers came forward after that.

Soon after the Manhattan district attorney's office publicly documented the claims, 19 additional women with accusations of unwanted sexual touching against Gooding also emerged. They requested the jury to hear those woman's testimony in order to trace the actor's behavior.

The judge ordered and allowed two of the women to provide their testimonies.

Furthermore, in a court hearing last week, assistant district attorney Jenna Long revealed that the total number of women who experienced such sexual misconduct from Gooding has already risen to 30.