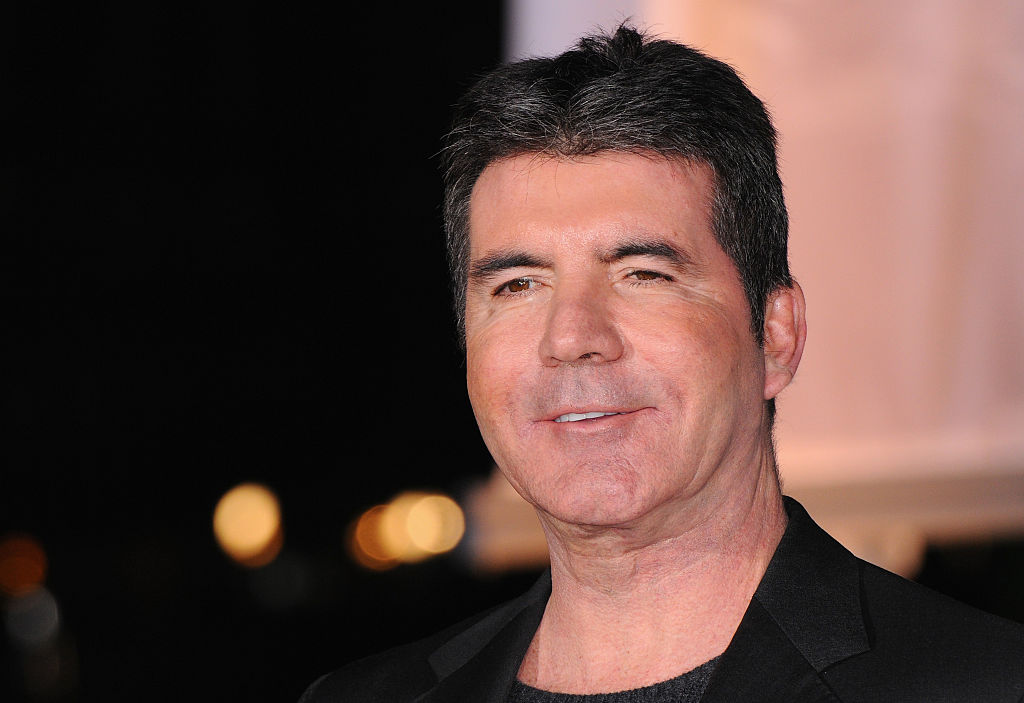 Simon Cowell recently figured in a scary accident, and it caused his "Britain's Got Talent" family to make a critical move for the show.

BGT already faced a massive delay this year following the occurrence of the coronavirus pandemic. However, although the number of cases continue to rise, the show finally found the perfect time and way to resume operations once again.

But before the "Britain's Got Talent 2020 Semi-Finals" airs once again, they got struck with the unfortunate news of Cowell's nasty injury after riding his electric bike.

Since the music mogul is still recovering, former BGT winner Ashley Banjo will reportedly step in to replace him in the ITV show.

In 2009, Cowell himself crowned Ashley's dance troupe "Diversity" as the 2009 BGT champion. Ashley's group successfully left a great impression from their first performance until the finals.

"Ashley will be a fantastic addition to the panel," the 60-year-old record executive said to The Sun. "He knows the power of the show; and the responsibility of it. I couldn't think of a better person to sit in my seat whilst I follow doctor's orders."

He also took the chance to let out his feelings toward the accident by exclaiming, "I hate that stupid bike!"

Meanwhile, Ashley looked at the brighter side and expressed his excitement about his "crazier and super exciting" year.

"Walking on that stage as a 20-year-old street dancer from East London and now I am walking out there and stepping in for the big man," Banjo told The Sun on Sunday.

After winning BGT almost a decade ago, Ashley also turned himself into a remarkable judge by sitting on a judge seat in another reality show, "Dancing on Ice."

With a complete judging panel, the BGT semi-finals is now set and will take place over five pre-recorded episodes. The final episode will happen live in October.

Earlier this August, the entertainment mogul shocked his fans when he revealed that he faced a disastrous accident in the courtyard of his home in Malibu, California.

According to a Page Six report, he underwent a successful six-hour operation overnight and remained under observation afterward.

Meanwhile, multiple reports disclosed that "Simon fell flat on his back" but doctors said "the impact missed his spinal cord by about a centimetre." Had it been any closer, though, it could have been a more severe injury.

Per the same report, his attending physician put a metal rod in his back during the lengthy procedure to support his spine and prevent further damage.

Currently, Cowell is taking all his time to recover in his Los Angeles home.