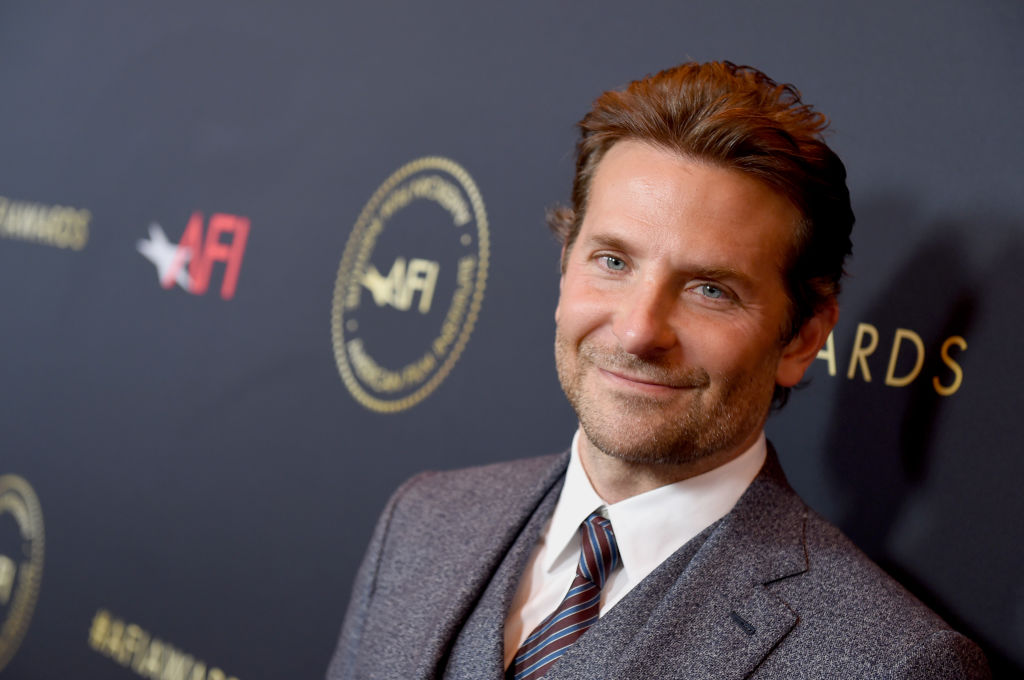 "A Star is Born" actor Bradley Cooper has opened up about not going out during the coronavirus pandemic, weeks after he was spotted with Jennifer Garner.

According to the 45-year-old, he's busy taking care of his 80-year-old mom, Gloria Campano, and his goal is to just keep his family safe as much as possible amid the COVID-19 pandemic.

Speaking to Anthony Ramos for Interview Magazine about quarantining, "I'm with my daughter and my mother and two dogs, and we have not left the house."

"My mother is going to be 80, and she has a colostomy bag, so I can't let anybody in the house. And I can't leave the house, because if she gets it, it's over."

He further shared that they stay in a townhouse with a backyard, and joked that he runs a one-man preschool.

"We get up, we do swim class in the bathtub."

Family has always been the "Hangover" actor's top priorities. In 2011, he moved back in with his family just before his dad passed away due to lung cancer.

Speaking to the Los Angeles Times, Cooper shared that his family are extremely close and his dad dying was extremely brutal for them.

"It was a schism, and its aftershock has not stopped. And we need each other, so here we are."

The star even built an entire

He described his mom as "a cool chick," saying, "We can hang, and she can roll with the punches."

Bradley Cooper's mom usually accompanies her son at star-studded events such as the Tony Awards and the Screen Actors Guild Awards.

She was even there when Bradley Cooper and Lady Gaga performed a song from "A Star Is Born."

Meanwhile, speaking of the hit movie, an unearthed video showed Cooper being fully mesmerized by the "Pokerface" hitmaker.

TikTok account @GagaDaily shared a short clip of some behind-the-scenes when the entire cast of the film did a table read, and Gaga sang "Shallow" as everyone watched in bewilderment.

As of writing, the TikTok video has over 13 million views, and it shows the part where Gaga sings, "I'm off the deep end, watch as I dive in."

As the other cast in the room tried to maintain their chill, Bradley Cooper's eyes were fixated on Lady Gaga the whole time.

Once the "Rain On Me" singer finished her song, Cooper gave her a pat on the back while everybody else gave their round of applause.

Lady Gaga and Bradley Cooper have millions of fans wanting them to be together. When the two ended their relationships to their partners in 2019, many people were eager for them to officially date.

Unfortunately, nothing progressed in their relationship. The pair continues to deny any rumors of romance between them and insists that they are just friends.

Currently, the "Telephone" singer is dating Michael Polansky, an entrepreneur who she just started dating in early 2020.

Right now, Bradley Cooper is not dating anybody. He was recently spotted in a beach with former "Alias" co-star Jennifer Garner but representatives claimed they are just friends.

People are still hoping Bradley Cooper and Lady Gaga finally get together romantically up to this day.